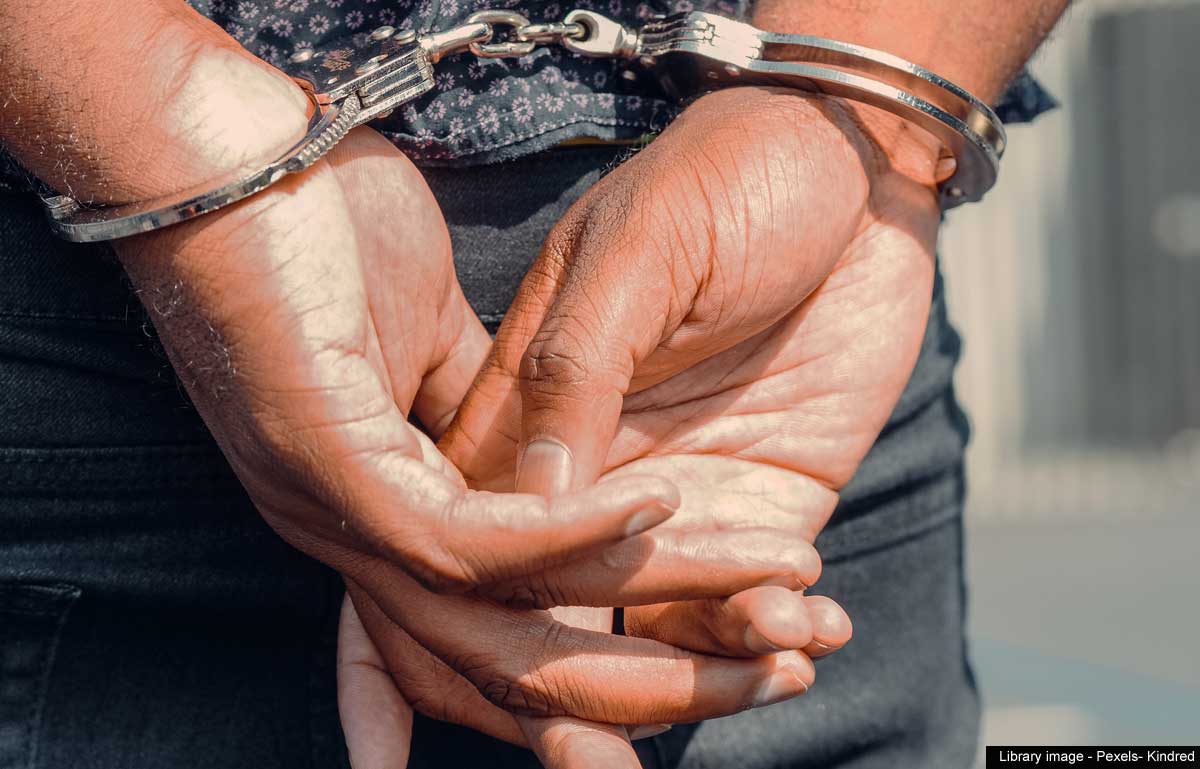 Around 100 wraps of suspected heroin and crack cocaine were seized by Kent Police officers after a package was allegedly thrown from a car window.

Officers from the Tactical Operations Command were responding to information relating to the supply of class A drugs in Kent when they stopped two men in a vehicle in Winchelsea, East Sussex, at around 2.30pm on Thursday 10 June 2021.

A package of drugs was discovered nearby following a search and a 49-year-old man from Ashford was arrested on suspicion of possessing class A drugs with intent to supply. A mobile phone and large quantity of cash was also seized.

A second man, aged 28 from Cranbrook, was also arrested at the scene on suspicion of drugs supply.

The subsequent search of a property in Ashford uncovered further phones thought to be linked to drug dealing and the 49-year-old was further arrested for being concerned in the supply of class A drugs. A third man, aged 52 from Ashford, was detained at the address on suspicion of possession with intent to supply class A drugs.

All three people remain in police custody whilst officers from the Chief Constable’s Crime Squad continue to investigate.