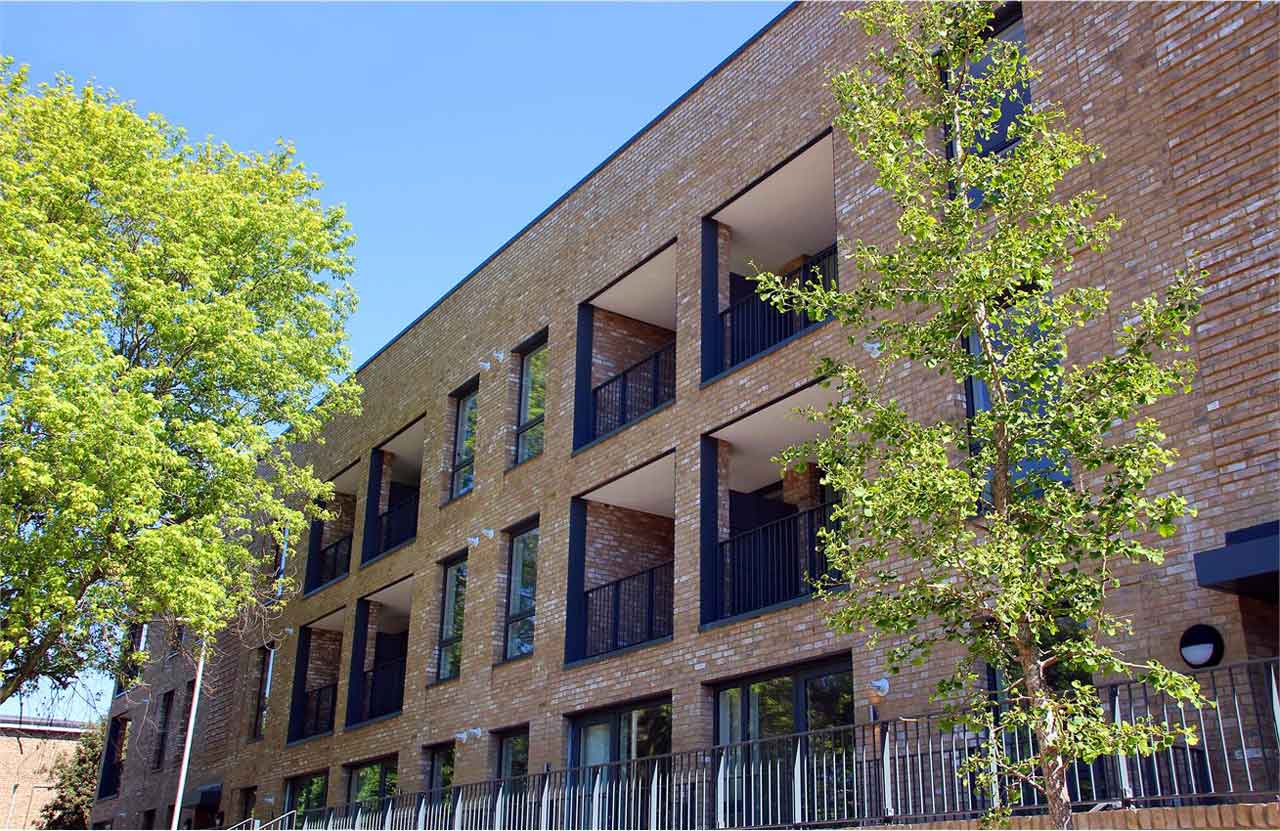 Dover District Council (DDC) has honoured an unsung hero of women’s rights with the naming of 24 brand new council homes in Dover as part of its largest housing development in a generation.

The social housing element comprises 18 two-bedroom apartments, and six one-bedroom apartments in a three-storey building on Harold Street. The properties will be occupied by local people on the Council’s housing waiting list.

The building has been named Bomford Place in honour of Lorna Bomford (1883-1962), a leading light in Dover’s Suffrage Movement.

Bomford volunteered with the Food Rationing Office during both World Wars, and in January 1919 became Dover’s first female town councillor. She also served as a Justice of the Peace from 1927 to 1945. Lorna Bomford was a survivor of the 1917 Crabble Hill tram disaster.

DDC aims to build 500 new affordable homes across the district and is currently working on a further 50 new homes at three separate developments in Dover and Deal.