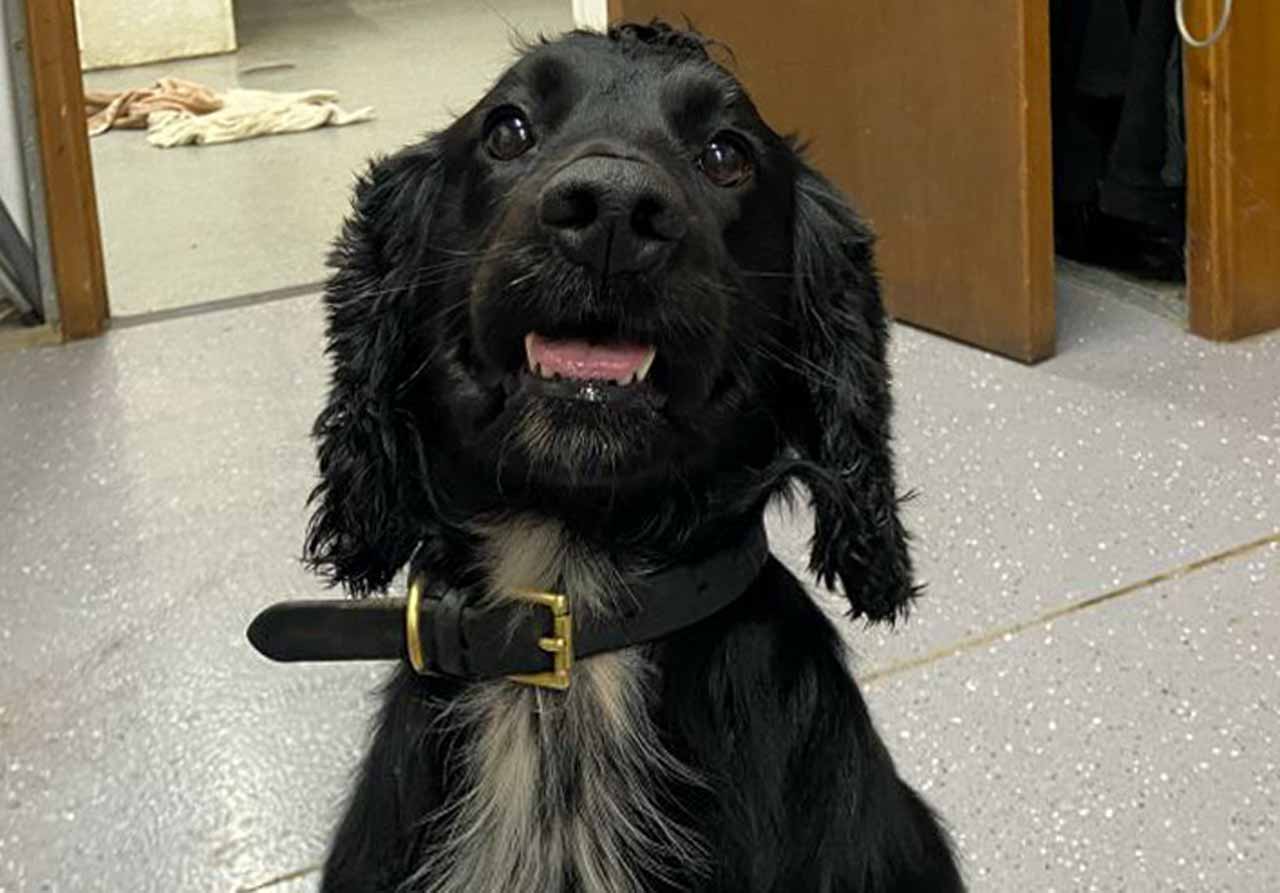 Two people have been arrested after a search warrant led to the seizure of around two kilograms of suspected cocaine from a property near Maidstone.

The drugs were recovered from a location in Stockett Lane, East Farleigh after police executed a search warrant under The Misuse of Drugs Act.

Teams, including officers from the Maidstone Task Force, entered the address during the early hours of Thursday 17 June 2021.

Searches within and outside of the property were then assisted by a drugs sniffer dog, PD Charlie. Substances, which also included large quantities of cannabis, were recovered in locations including outbuildings and a concealed location in a hedgerow. Suspected cutting agents and cash were also seized.

A 58-year-old man and a 48-year-old woman were detained in connection with drugs supply offences and were later released, pending further investigation.