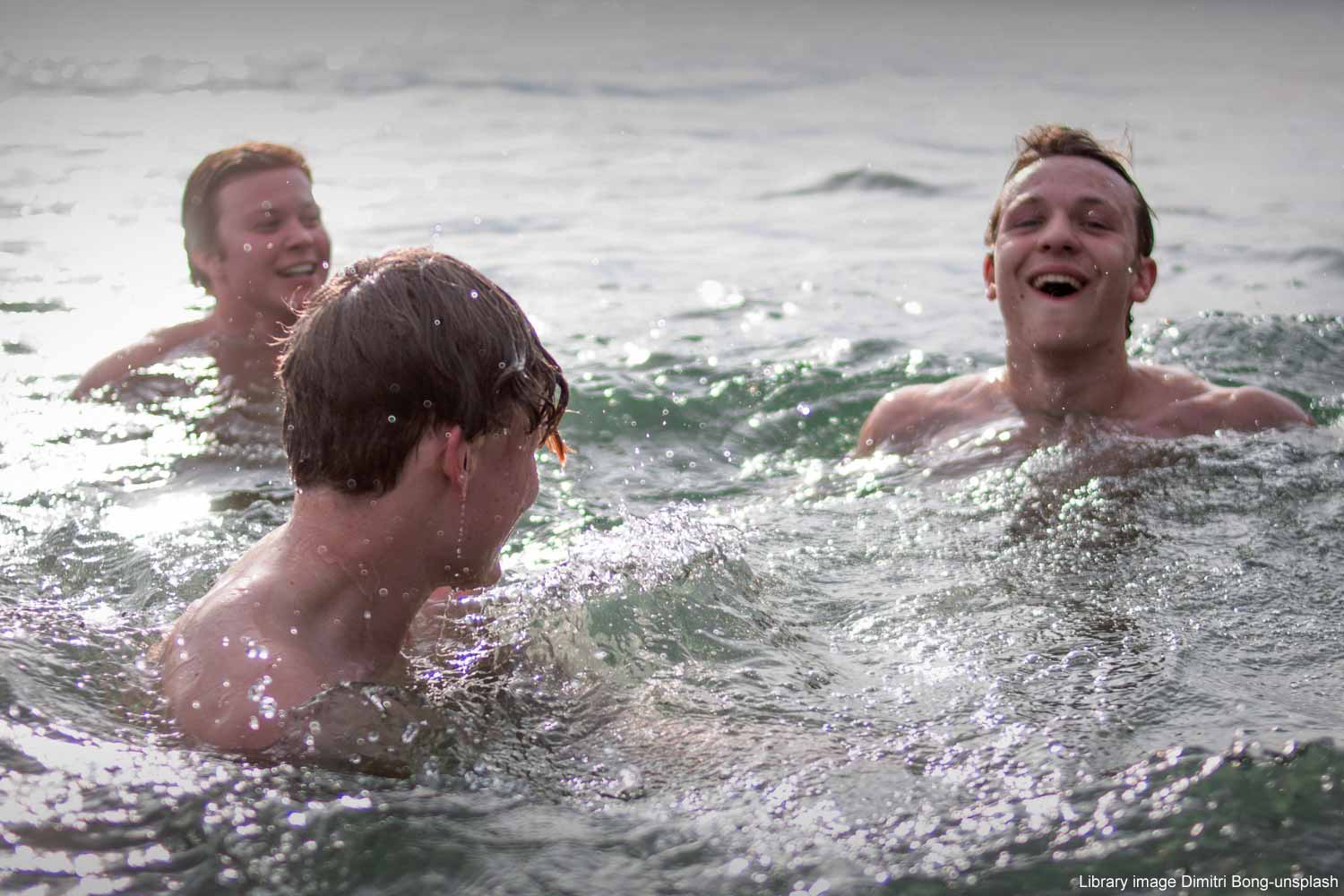 After an extensive clean up operation and regular inspections around the coast, advice for the public not to enter the sea or the area of beach below the high water mark has been lifted.

Signs have been removed at the eleven bays where guidance against bathing had previously been in place following a lightning strike at the Margate Wastewater pumping station on Wednesday 16 June.

Southern Water teams will remain out around the coast to continue to monitor the situation. Members of the public are advised to contact Southern Water on 0330 303 0368 to report any sightings of further debris resulting from the wastewater release.

Throughout the incident the council has continued to seek advice and guidance around bathing water quality in liaison with the Environment Agency. Due to the time that has elapsed and the number of tidal cycles that have passed, it is considered a notable reduction in risk.

Following a meeting between senior council officials, the local MPs and the Chief Executive of Southern Water on Tuesday 22 June, assurances have been provided that reasonable compensation will be provided by Southern Water, to local businesses that have been directly impacted.

A commitment to cover the costs incurred by the council in responding to the incident has also been provided, along with an offer to fund community related beach support in the coming weeks.

Local businesses affected should contact Barry.Woodham@southernwater.co.uk in the first instance.