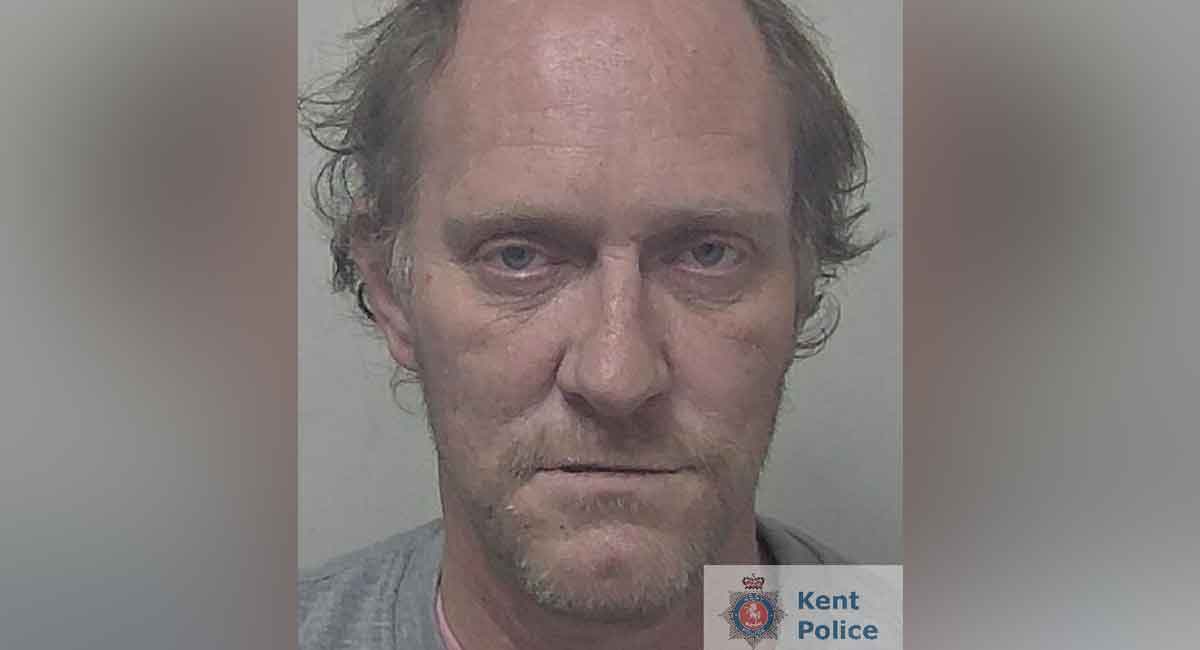 An arsonist who set fire to a building in Deal while its occupants were inside has been given an extended sentence.

Jason Scott pleaded guilty to arson at Canterbury Crown Court following the incident in the Dover Road area of the town on 30 August 2020.

Kent Police and Kent Fire and Rescue Service were called to the property on the day of the incident after a relative of the victim dialled 999.

Scott was known to the occupant of the flat, who had asked him to leave the property. He had refused to go and went into a bedroom, where he set fire to some clothing using a cigarette.

The occupant and her relative were forced to leave the flat as it filled with smoke and they helped to evacuate elderly neighbours before the fire was extinguished.

The fire caused serious damage to the property as well as affecting the flat above. Scott was arrested at the scene.

As part of his sentence, a 10-year restraining order was imposed, banning him from contacting the victim or her relative and from going to her home. Scott, formerly of Dover Road, Deal, could be sent back to jail if he breaches the order.

Detective Constable Tony Edwards, of the East Kent Vulnerability Investigation Team, said: ‘Scott put the victim, her relative and her neighbours in danger with his reckless actions on the day of this fire and I would like to praise them for getting themselves and others to safety and raising the alarm.

‘Kent Police is committed to helping anyone who suffers violence or threats at the hands of those who know them and I would urge anyone who has experienced similar abuse to contact us as soon as possible.

‘We will work to find a solution which is right for you, including obtaining court orders like that granted in this case, which will protect you and those around you.’