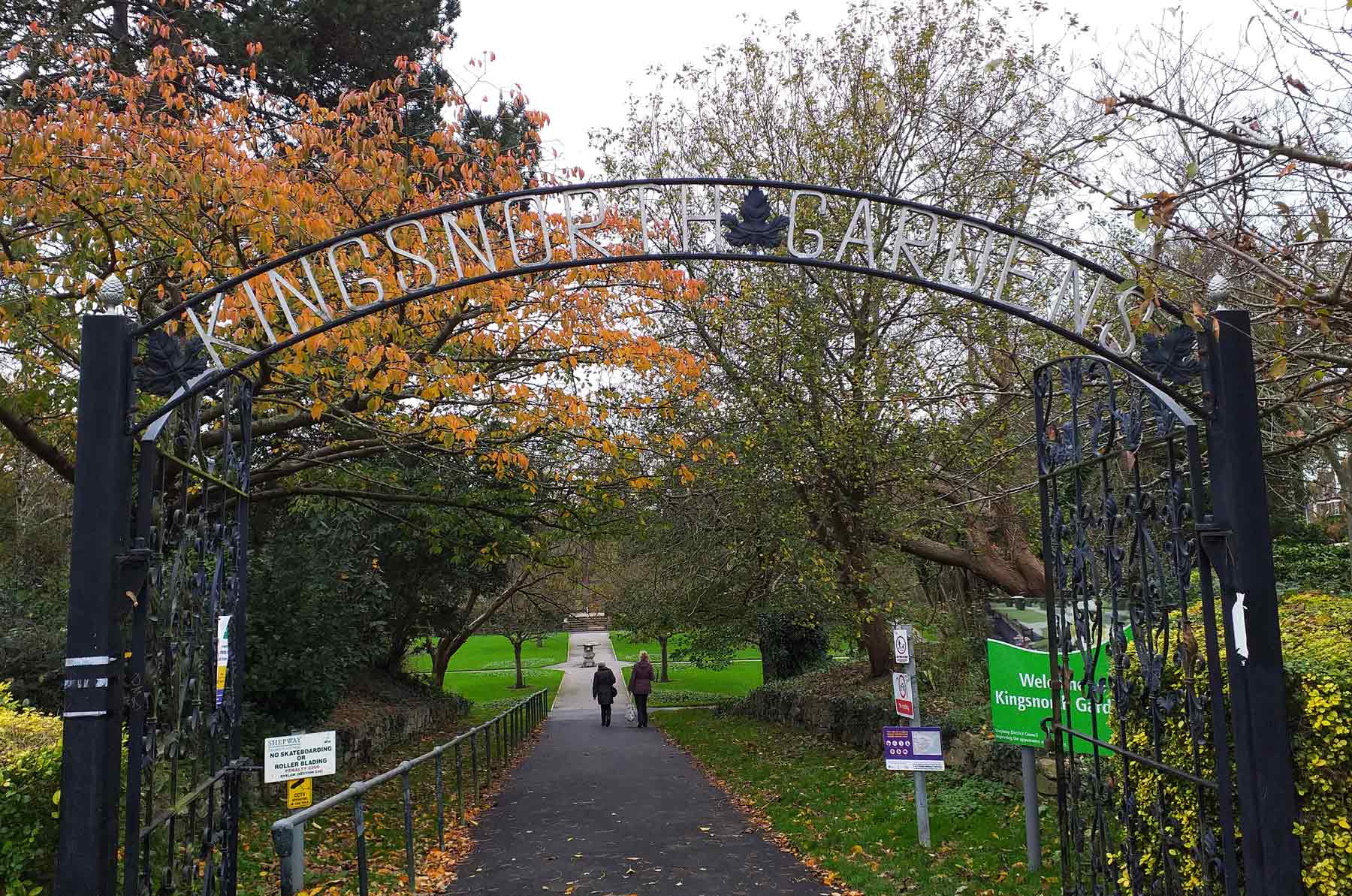 Between 7.50pm and 8.20pm on Saturday 26 June 2021, two teenage boys were sitting on a bench in Kingsnorth Gardens when they were approached by four men.

The boy managed to get away while keeping hold of his bag but although injured he was not hospitalised.

The four men are all described as being in their late teens or early 20s and between five feet, eight inches and six feet tall.

Officers are investigating the incident and are asking anyone who saw anything suspicious in the area, or who has CCTV or dashcam footage which may assist, to contact Kent Police on 01843 222289, quoting reference 46/111378/21.