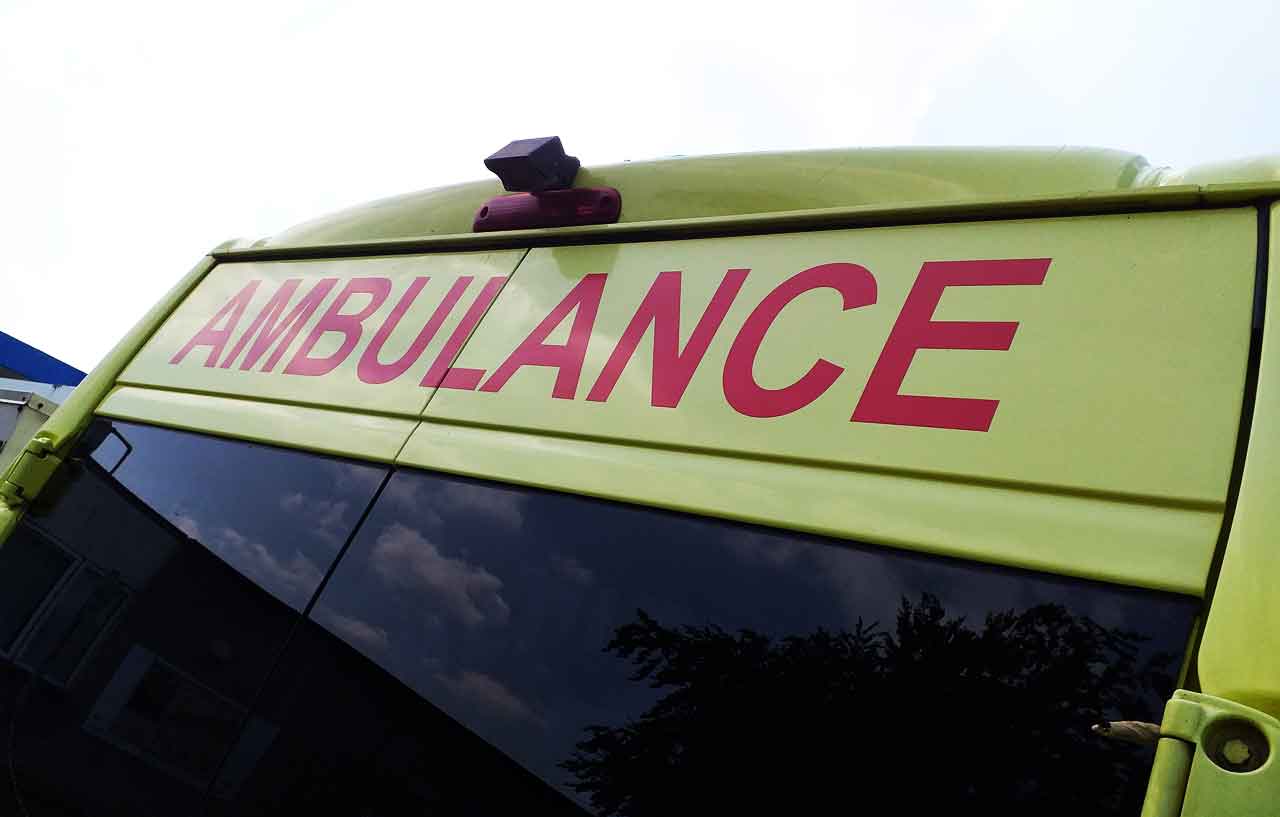 Three people have been arrested and enquiries are underway after an assault at a Maidstone barbers.

Kent Police was called at 9.45am on Wednesday 30 June 2021, to a disturbance in Week Street, near its junction with St Faith’s Street.

It is reported a man, who was in a barber shop, suffered a cut to his hand after he was assaulted by a man and two teenage boys. The victim was treated at the scene by South East Coast Ambulance Service.

It is alleged one of the suspects was in possession of a knife. They are reported to have left the scene on hire bicycles.

Three bikes and a knife were later recovered near Brenchley Gardens.

Officers have also arrested a man and two teenage boys in connection with the incident and investigations include examination of CCTV footage and forensic analysis of the scene.

Anyone who has information is asked to call Kent Police on 01622 604100, quoting reference 30-0359. Officers are also urging anybody with video footage of the incident to contact the appeal line.