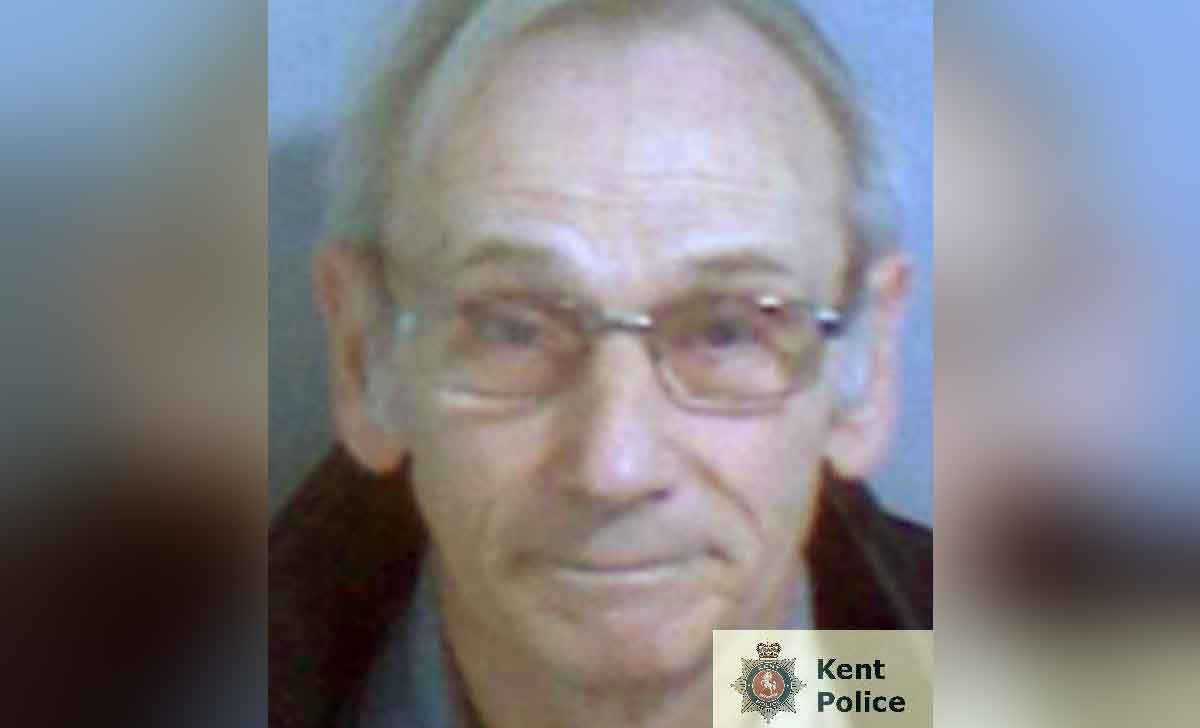 A four-and-a-half-year jail term has been handed down to a man who tried to meet children through the internet.

Robert Reddin was arrested at his home in St Mary’s Bay, Romney Marsh in 2018 during an investigation into indecent images of children.

Enquiries by Kent Police’s Paedophile Online Investigation Team also uncovered sexual messages he had sent to people he believed to be children.

At Canterbury Crown Court on 30 June 2021, he was jailed for four and a half years and made the subject of a 10-year Sexual Harm Prevention Order, which will limit his access to the internet on release.

Police carried out a search warrant at Reddin’s home on 11 June 2018 and found indecent images of children on his laptop computer.

Further investigation found a series of chats Reddin had with people who identified themselves as children as young as 11, and adults who he hoped would help him to meet children.

The content of the conversations was sexual and Reddin had encouraged them to engage in sexual acts, send him pictures and to meet him.

Detective Sergeant Shona Ross, Kent Police’s investigating officer, said: ‘I am pleased that this offender has been brought to justice and sentenced appropriately. He is clearly a danger to children, preying on the vulnerable online, where the risk to such children is significant.

‘Offenders must understand that the internet is not some sort of other world where harm is different or lessened. It involves real children suffering real abuse, often with nowhere to turn for help.

‘Kent Police will continue to work with partner agencies to track down and investigate all of those who seek to cause suffering to some of the most vulnerable in society.’