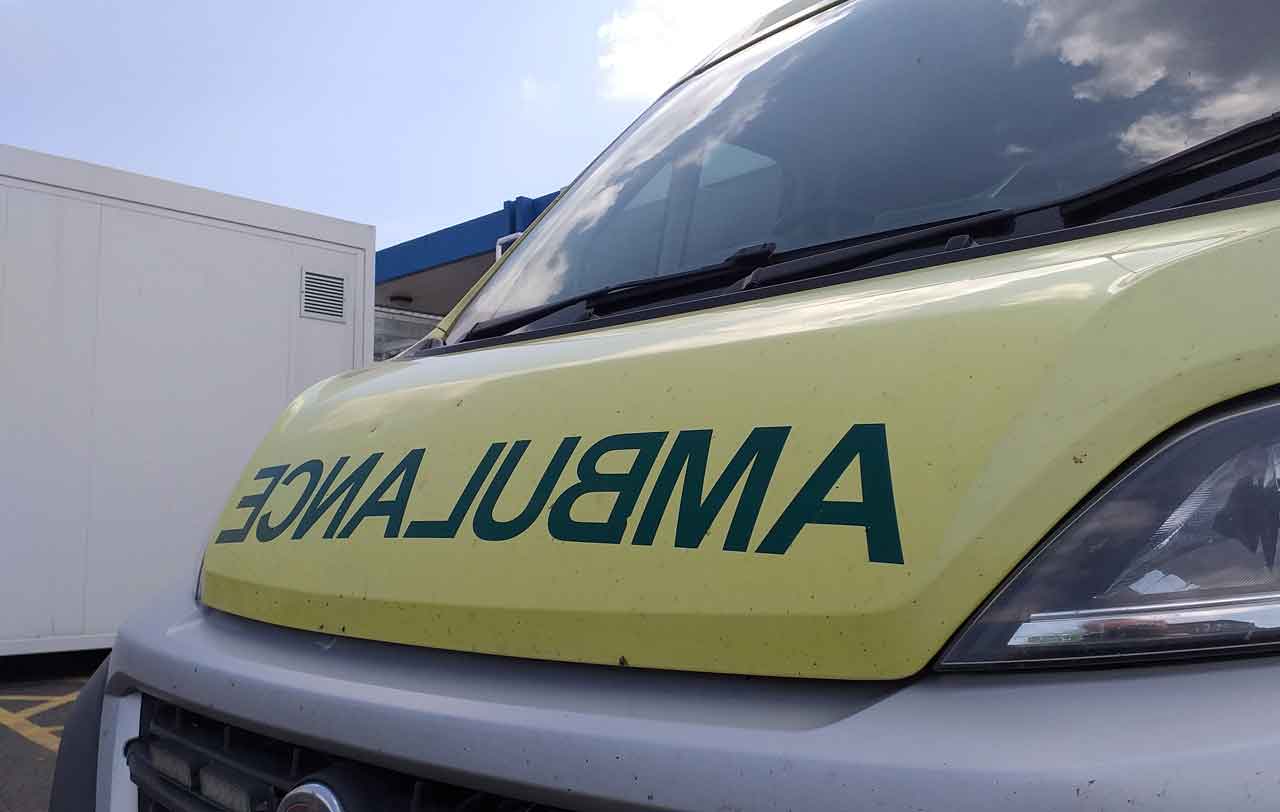 Kent Police is keen to speak to witnesses following a fatal collision near Canterbury.

The KA was joining the road from Upper Harbledown, at the junction with Wingate Hill, and the Mondeo was travelling towards Canterbury.

Police attended the scene with the South East Coast Ambulance and Kent Fire and Rescue Service.

The driver of the Ford KA, an 18-year-old man, was confirmed deceased at the scene.