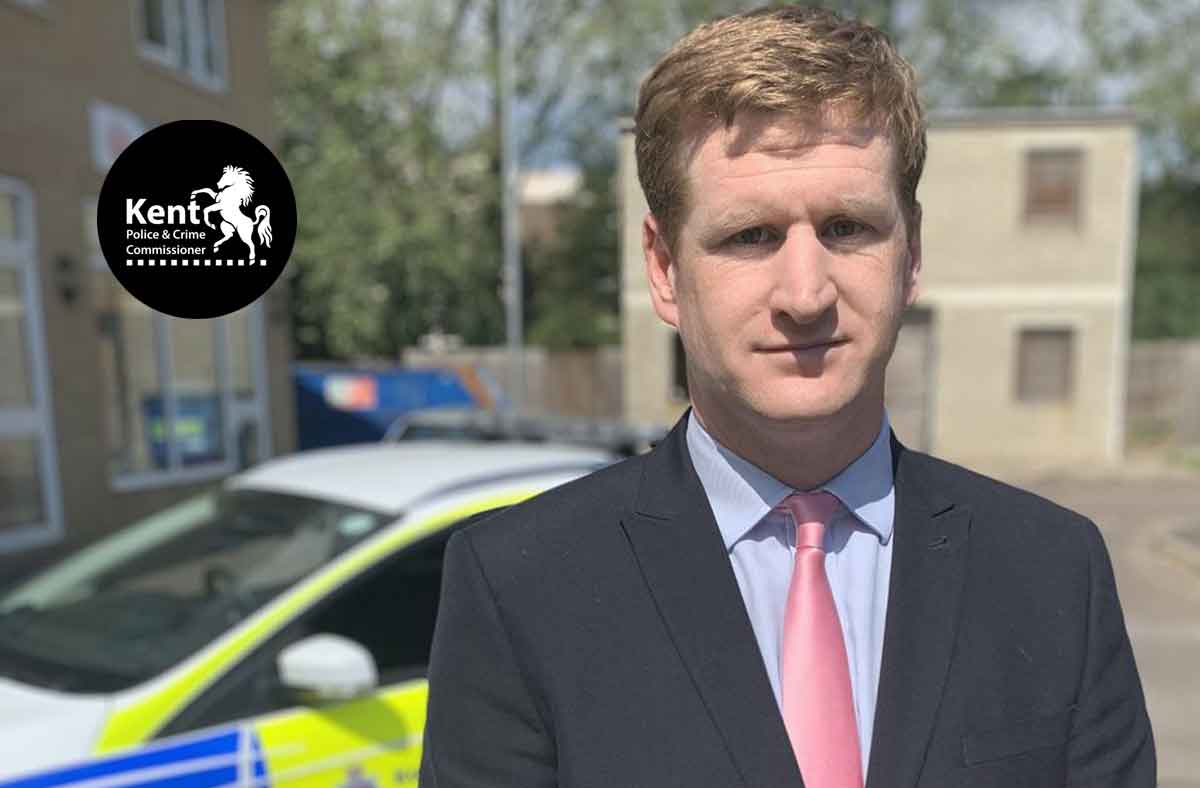 Kent’s Police and Crime Commissioner Matthew Scott has written to the government asking them to review a proposed pay freeze for police officers and staff.

The Home Secretary Priti Patel has confirmed that those earning more than £24,000 would be hit by the public sector pay freeze, while those earning less would be given an annual rise of £250.

But Matthew Scott thinks this is not good enough.

He says, “ Police Officers and Staff deserve a pay rise.

“Since I first tweeted this on Wednesday night, momentum has been gathering from across policing calling for the Treasury to step in and fund a pay rise for the Police.

“They’ve been at the frontline of this pandemic, dealing with the enforcement of regulations whilst still doing their regular work. And experiencing a massive increase in assaults.

“Financially and economically the country is in a difficult position, one accepts. Some may even disagree with me.    But the position of a “public sector pay freeze” has not been consistent, with those in the NHS and fire service receiving well deserved pay rises, as well as some others.     So let’s acknowledge what the police have done for us.

“I wrote to Ministers on Wednesday asking them to work with the Treasury to find a solution. I’m pleased that The Association of Police and Crime Commissioners has too.     Because Police Officers and Staff deserve a pay rise.”

During the last financial year, ending March 31st 2021, there were just under 1600 assaults on police officers in Kent, a rise of 38.9% on the previous year.  In the last week alone there were 34 assaults including 6 cases of spitting.    Since the start of the year Kent police officers have issued 2530 Covid-related fixed penalty fines.