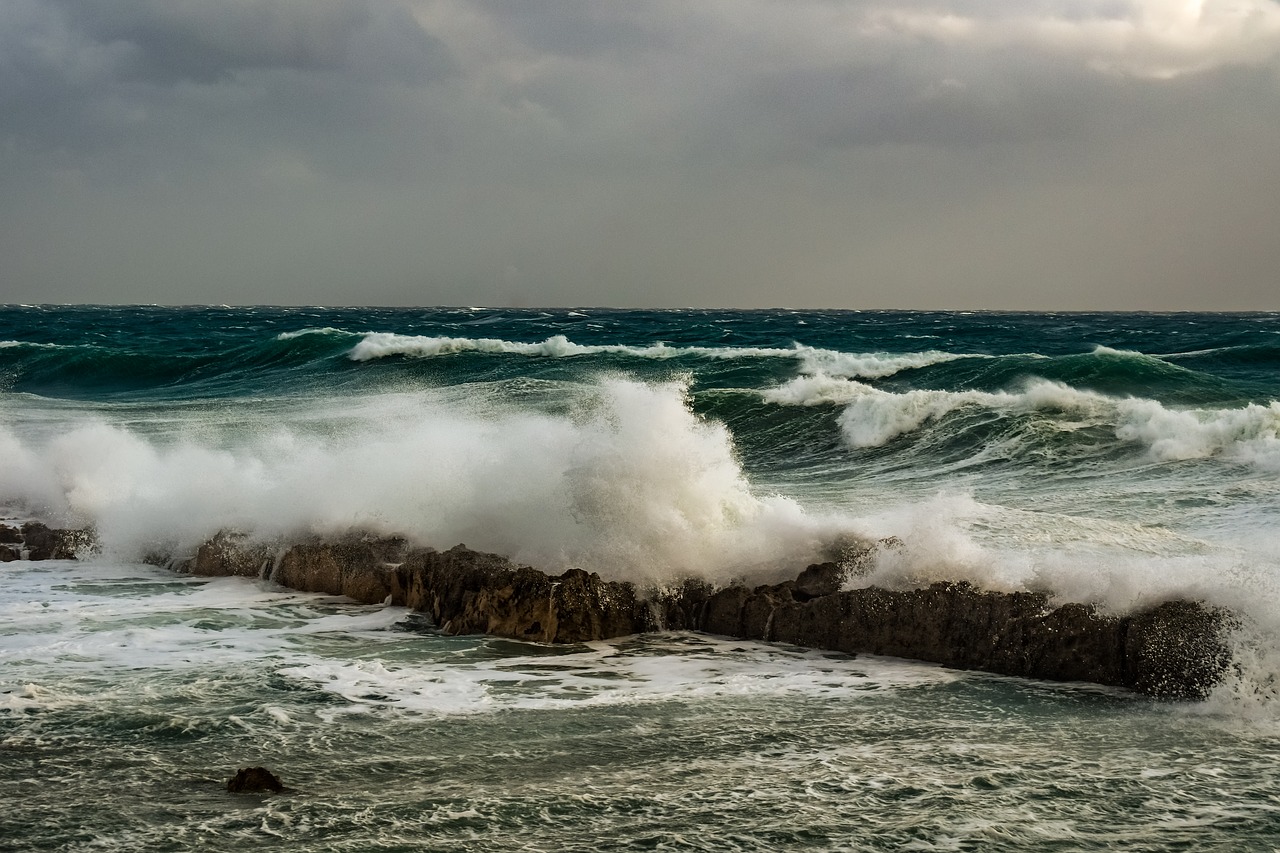 Homes and businesses in the South East will be better protected from flooding and coastal erosion under plans published on Thursday by the Government and Environment Agency, with £176.5m invested in more than 200 schemes in 2021/22.

The investment is part of plans outlining £5.2 billion of investment over the next 6 years. More than £860m will be spent in 2021-22, boosting design and construction of more than 1,000 new schemes across England as part of the Environment Agency’s annual capital programme.

It is all part of the government’s Flood and Coastal Erosion Investment Plan which outlines how new flood and coastal schemes will better protect 336,000 properties by 2027, helping to avoid £32 billion in wider economic damages and reducing national flood risk by 11 per cent.

Romney Marsh is included in the plans for flood defences.

It is part of the shoreline defences for the low lying Romney Marshes with over 14,500 properties, many hectares of prime agricultural land and roads and infrastructure at risk from coastal flooding.

Construction on the 3.2 km of defences is now underway.

It will consist of 34 new timber groynes, 320,000 cubic metres of shingle beach recharge, a new rock revetment, improvements to the ‘Green wall’ and relocation of an existing outfall at Denge.