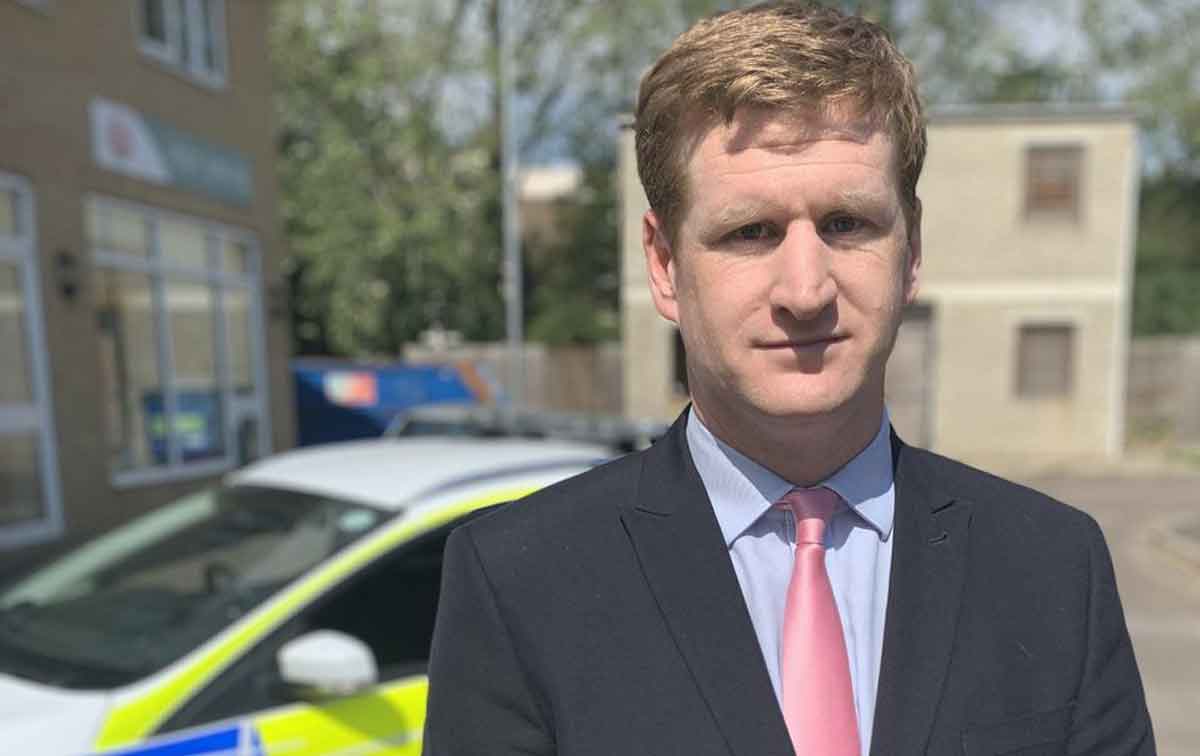 Kent’s Police and Crime Commissioner, Matthew Scott, has launched an inquiry into the number of cases of violence against women and girls.  He wants to know what types of crime they’re experiencing and what levels of support they’re being given.

Nationally there was a rise in domestic abuse cases during the pandemic, the victims of which are overwhelming female.  In Kent there was a 9.3% increase last year, or 3233 more incidents reported to the police*.   And although there was a decrease in the number of rapes and sexual offences (down in Kent by 4.2% and 11%)* it’s generally accepted that Covid restrictions contributed to that.

However, Mr. Scott believes many cases of violence, sexual offences, stalking and harassment are never reported and he has launched a Call for Evidence to try to understand the true figures, as well as gauging the strength of feeling on safety in people’s lives.  He also wants to know whether victims access support services and whether they’re happy with the levels of care they received.

Over the next three months, he will meet with victims, representatives from Kent Police, local authorities, charities and support groups, MPs and government representatives to try to understand the experiences of those who’ve suffered, in order to improve provision locally in Kent.  He is also launching a survey which residents of Kent will be invited to fill in, documenting their experiences.

A report with recommendations is due to be published in the new year.

Launching the first Steering Group today, the Commissioner said: “Violence against women and girls remains one of the challenges of our time. As a society we have to come together to address it. There have been powerful and tragic examples recently, both locally and nationally, and the need for action on this is crucial.  I want to see how we can improve the journey for victims and survivors in this county.

In Kent we already have a lot of good work going on, from police work to that provided by our partners and commissioned charitable services, so let’s pull together and find out if we can make things better.

I’ll be launching a survey and hosting a series of workshops with victims and survivors as well as numerous roundtable discussions with service providers, the police and local authorities and healthcare representatives.  I want to publish a meaningful report with tangible recommendations which will help us address this serious issue.”