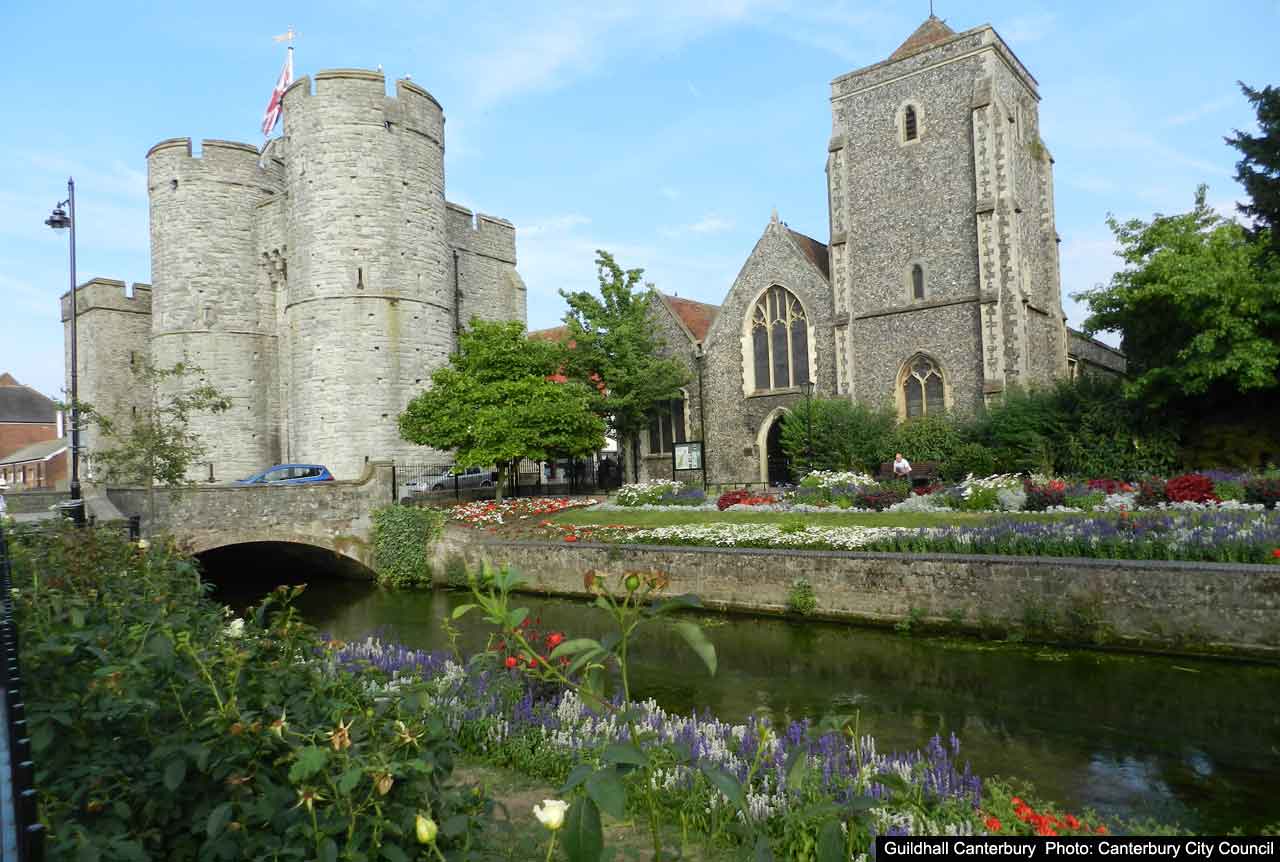 Public consultation on the configuration of Canterbury City Council’s new leader and cabinet system for decision making has begun.

Last month (July), a majority of city councillors agreed to move away from the committee system and implement the new model, which will come into force in May 2022.

They took the view that changing to the leader and cabinet system will make decision making more effective and make them more accountable to the public, so people will find it easier to know who to blame when things go wrong and who to praise when things go well.

Now, the council is asking for the views of local residents as to how the system should operate, based around four criteria:

There is much more information on the council’s website where views can also be given. Comments must be submitted by Friday 22 October.

The council will also be holding two workshops to discuss the options in more detail. Arrangements for these will be announced soon but people can register their interest by emailing consultations@canterbury.gov.uk or calling 01227 862059.

Council Leader Cllr Ben Fitter-Harding said: “Having agreed that this is the best model for decision making, we now want to make sure we set it up in the right way, so that it is as efficient and effective as possible.

“Public views are a really important part of this and we’re keen to hear a broad range of thoughts and suggestions. Please get involved in this important consultation.”

Recognition for Glyn’s exemplary work against crime in Ashford

Appeal after boy is robbed and assaulted in Canterbury city centre