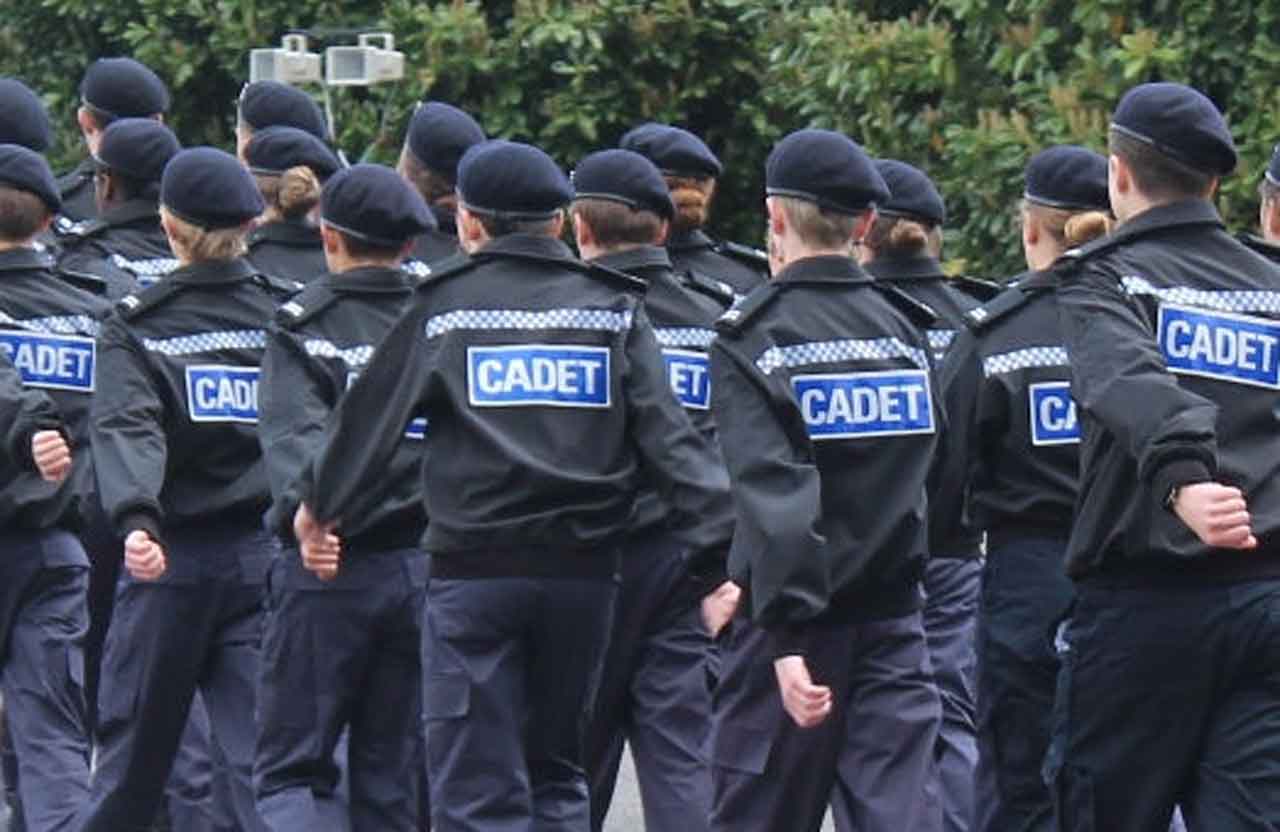 The teenagers took part in a Safer Plates initiative, which offers motorists the opportunity to have tamper-proof screws fitted to their vehicles. The free of charge service is being overseen by PCSOs from the Tunbridge Wells Community Safety Unit and is aimed at making it harder for criminals to steal number plates, which are then used to commit further crime.

Inspector Ian Jones said: ‘Once again our young cadets stepped up to the plate and giving up their free time to be involved in projects which benefit their local communities. Number plate thefts allow criminals to clone other vehicles, which can lead to innocent motorists incurring speeding fines and congestion charges. Victims can also often find themselves unwittingly connected to other crimes such as burglary, drugs supply and the theft of petrol and diesel.

‘We are working hard to deter and detect thieves, but also need drivers to play their part and ensure their vehicles are secure as possible. One effective way to prevent this type of crime is the use of anti-tamper screws. These are one-way screws and once fitted they cannot easily be removed.’

The Safer Plates events were held on Wednesday 18 August 2021, in car parks at Waitrose, Hawkhurst and Co-op, Cranbrook

Motorists were advised that the service may not be possible on plates which are either stuck on, or have plastic or rusty screws.

The Volunteer Police Cadets scheme is a uniformed organisation supported by Kent Police for young people aged 13 to 17. Cadets meet once a week for two to three hours during term time and in addition volunteer three more hours each month to help with a community-based project.