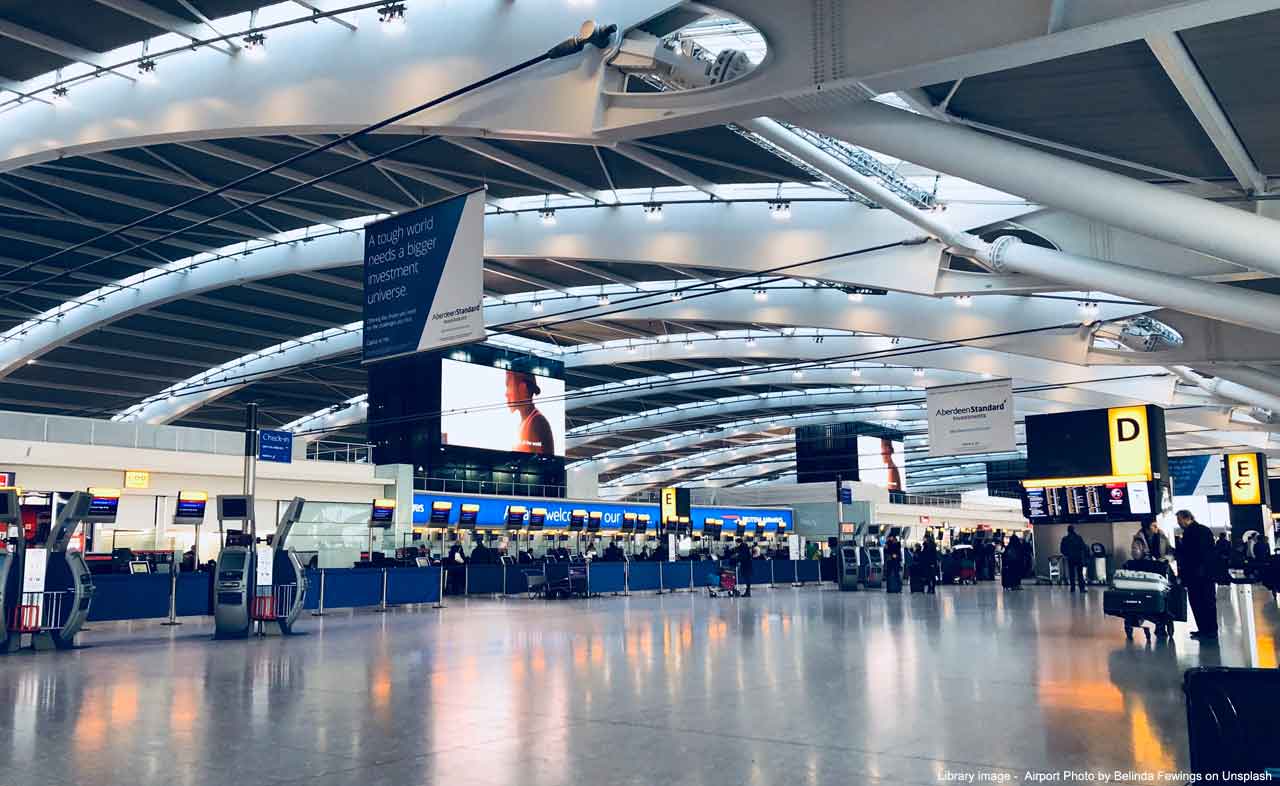 A suspect linked to violent disorder on the night of a murder in Maidstone has been arrested at London Heathrow Airport.

The man was detained in connection with a disturbance in the town centre during the early hours of 25 August 2019, which led to the death of Andre Bent.

Andre Bent, 21, was fatally stabbed when fighting broke out in the street, after Vasilios Ofogeli, 17, and a group of friends had travelled to a Maidstone nightclub from London. Ofogeli was found guilty of his murder last year, as well as two counts of attempted murder and one count of wounding with intent. He was jailed for life on 21 May 2020.

An investigation by the Kent and Essex Serious Crime Directorate also resulted in prison sentences for nine men, for their involvement in the disturbance.

The latest suspect linked to public order offences is aged 30 and from Hertfordshire. He was arrested at 7.10am on Wednesday 18 August 2021, following his arrival back into the country.

The 30-year-old was later charged with violent disorder and assisting an offender (Vasilios Ofogeli) he believed had committed an indictable offence.

He appeared before Medway Magistrates’ Court on Thursday 19 August where he was remanded to a hearing at Maidstone Crown Court on 16 September.