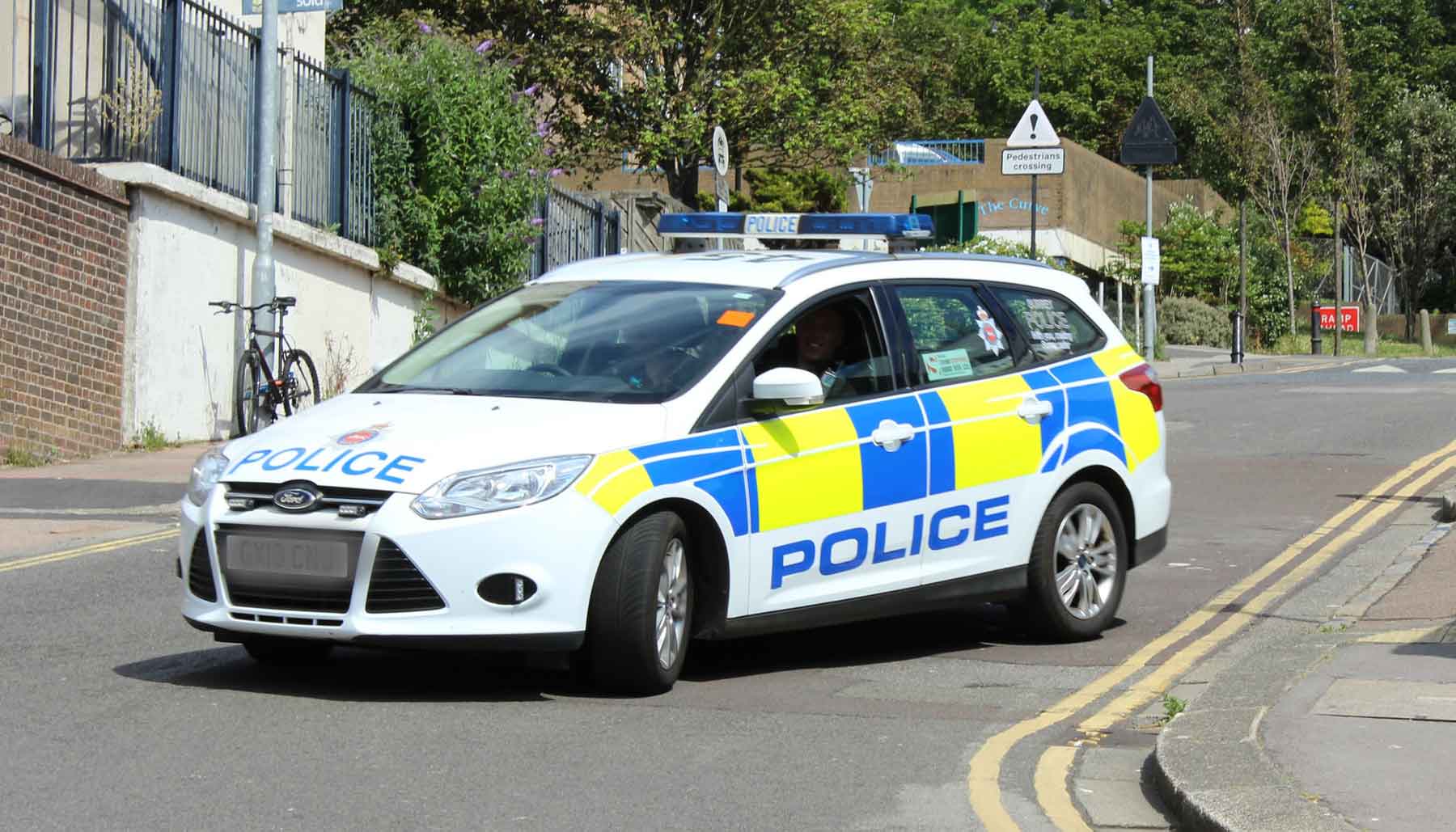 A computer generated image has been released by officers investigating a serious assault on a teenager in Chatham.

At around 11.30am on Friday 13 August 2021, a 14-year-old boy was walking along a footpath near Albany Road when he was approached by a man he did not know.

It is reported the man demanded his phone and wallet and, when the boy refused, he stabbed the teenager in the stomach four times before running from the scene.

Following the incident the victim was taken to a local hospital to be treated for his injuries. He has since been discharged.

The suspect is described as being white, aged 40 to 45 years old, around five feet and ten inches tall and of slim build. He had dark, curly shoulder-length hair and stubble, and was wearing dark clothing that appeared dirty.

Investigating officer, PC Scott Spedding, said: ‘This incident happened on a footpath known locally as ‘The Trails’ and we are appealing for anybody who recognises the suspect from the image to contact us.
‘We would also like to hear from anyone who witnessed the incident or who has information that may assist the investigation.’

You can also call the independent charity Crimestoppers anonymously on 0800 555 111 or complete their online form.