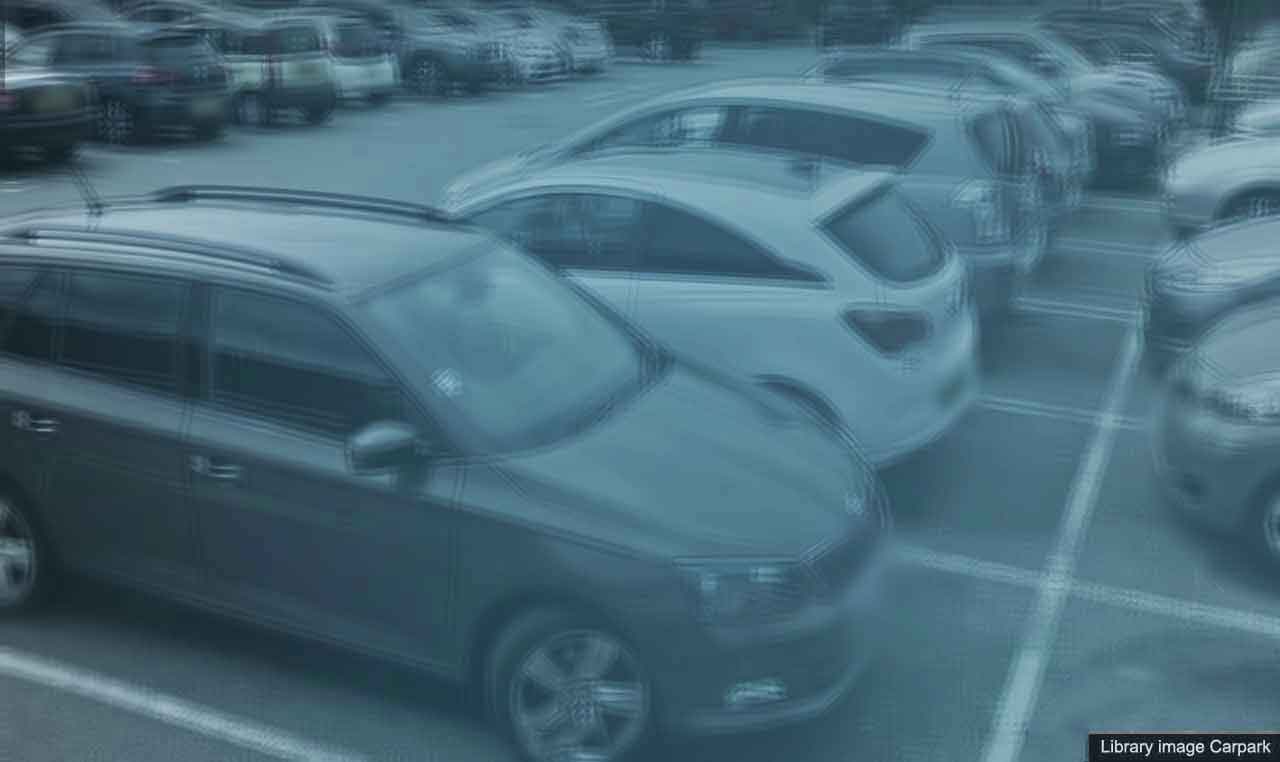 Shoppers in west Kent are being reminded to keep their purses and bags safe after victims were targeted in supermarket carparks.

On Friday 27 August 2021, two pensioners reported their purses had been stolen after they were distracted by a woman in separate incidents outside stores in Sovereign Way, Tonbridge and Farleigh Hill, Maidstone.

In both cases, the suspect told the victims their car had been damaged while parked outside the shops, and it was only later the same day that the thefts were discovered.

The woman in each incident is described as being white, of slim build and with a foreign accent.

Inspector Dan Hinrich of Maidstone’s Community Safety Unit said: ‘It is entirely possible the same person was responsible for these thefts, though in one incident the suspect was wearing a woollen hat and in the second, a straw hat and sunglasses.

‘While we are investigating I would remind shoppers to be careful when out and about to avoid becoming victim to opportunist thieves.

‘Never leave handbags unattended on top of prams, shopping trolleys, wheelchairs or mobility scooters. Always keep them zipped up and where you can see them.

‘Do not carry large amounts of cash and, if you have one, a purse chain can be an effective measure against thieves.’