Thief drives off in hijacked car near Faversham 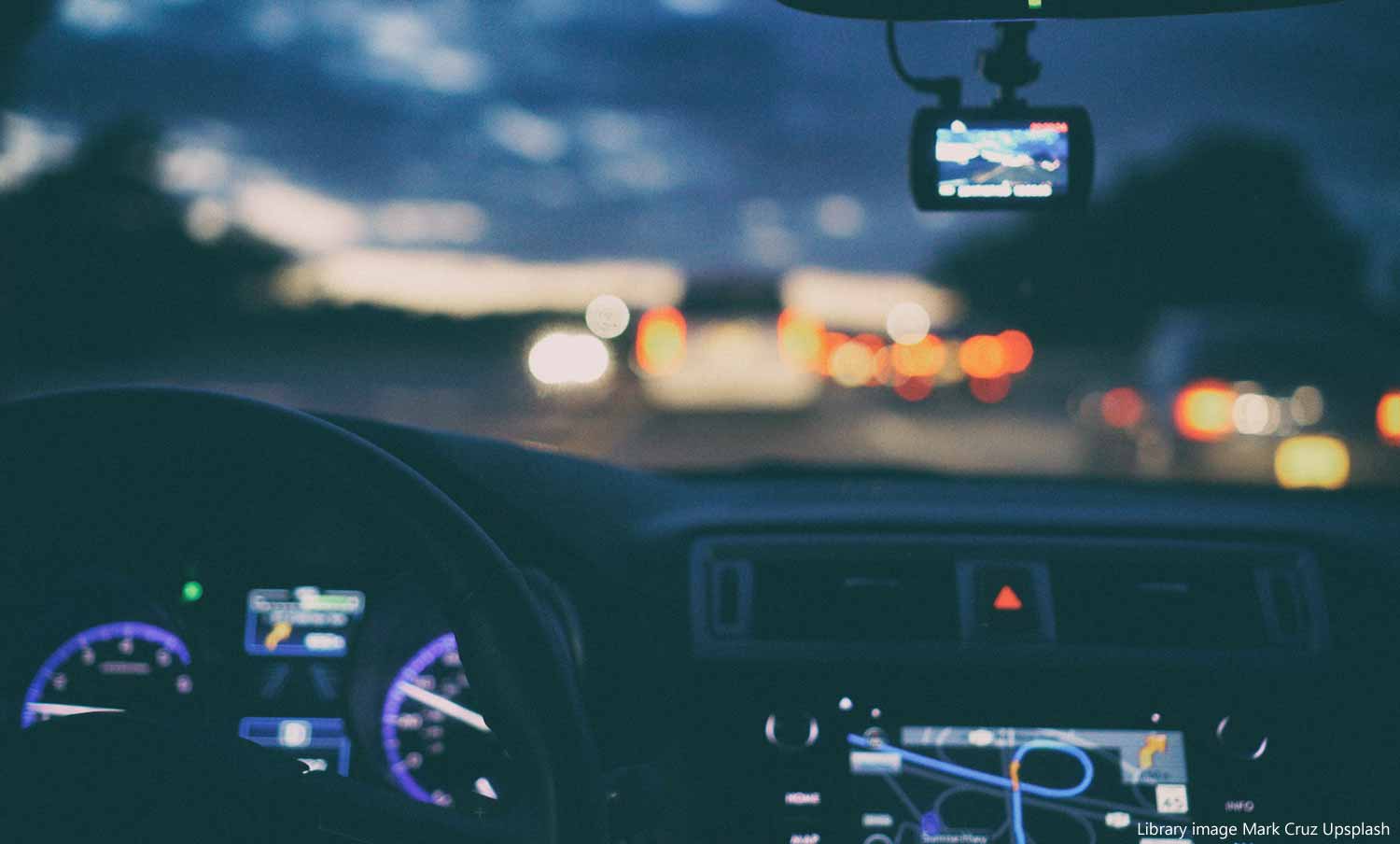 Dash camera footage is sought as Kent Police officers investigate a report of a motorist being robbed of their car near Faversham.

On the afternoon of Wednesday 25 August 2021 the victim, a man in his 60s, agreed to give the suspect a lift to Ashford in a blue Volkswagen Polo.

While travelling on the A251, towards Ashford, the suspect is said to have assaulted the victim.

The vehicle then drove away and investigating officers located it in the Lydd area that same day.

As part of enquiries, a 52-year-old man from Romney Marsh was arrested on suspicion of robbery and he has been released on bail, pending further enquiries, until Friday 17 September.

Investigators believe there are motorists who may have observed the offence take place, or who captured the blue Volkswagen being driven on the A251 between 4 and 5pm.

You can also call the independent charity Crimestoppers anonymously on 0800 555111 or complete the online form available via: https://crimestoppers-uk.org/