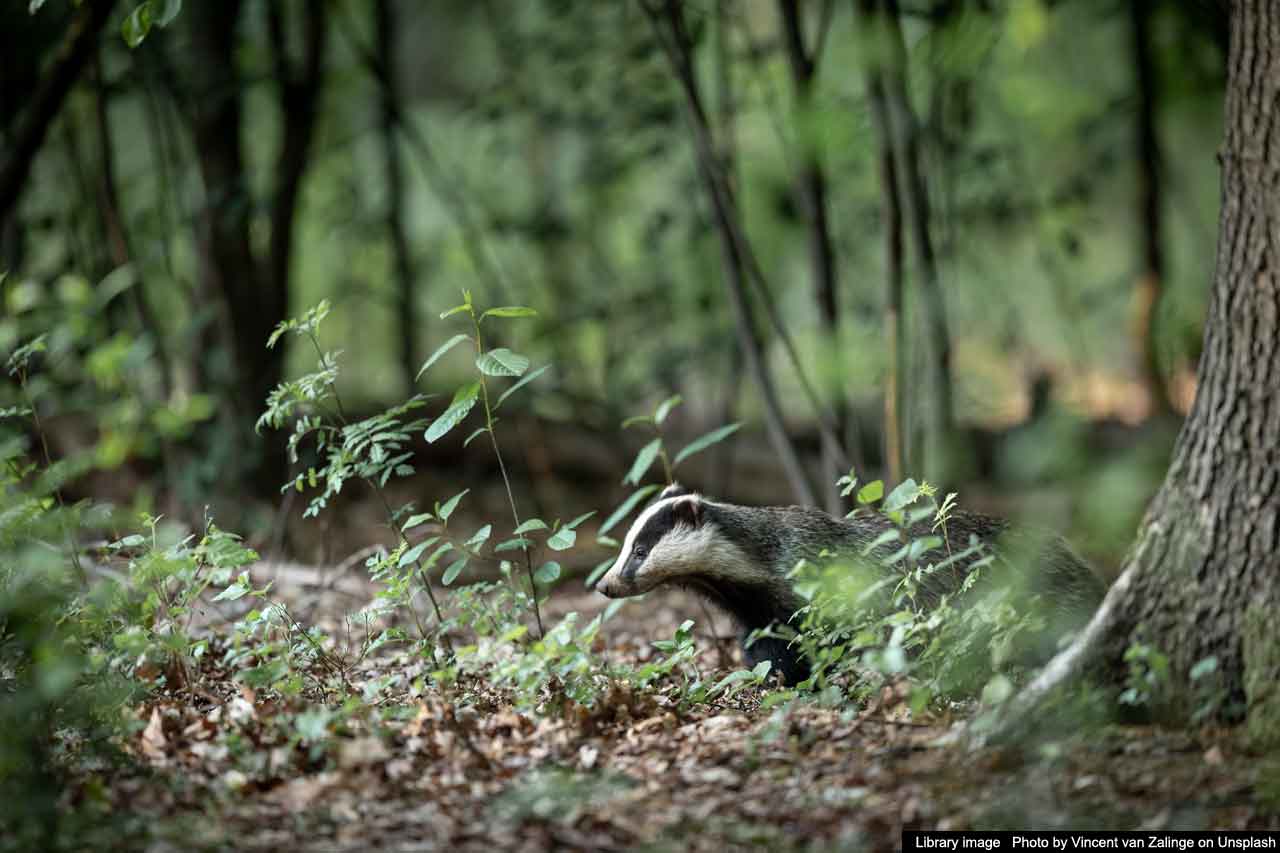 Tim explained: “For many farmers, this is an all too familiar scene at this time of year: They have combined one of their fields, and carted the grain. They go to close the field gate and, as they do so, a group of individuals driving a 4×4 attempt to force access to go hare coursing. When challenged, the group physically assault the farmer, leaving him or her shaken and needing medical treatment.

“The common perception of the poacher is the shifty, Claude Greengrass-type character portrayed in Heartbeat and Emmerdale. The brutal reality faced by many Country Landowners Association (CLA) members is unfortunately more like the scene described above, rather than the loveable rogue taking one for the pot.

“Hare coursing is about as far removed from this populist image as you can possibly get. Large sums of money are bet on the outcome of matches, thousands of pounds of damage are caused to crops, violence against those who inadvertently get in the way is rife – and there are clear links between coursers and other organised criminal activity.

“However CLA South East, which represents farmers and landowners across Kent, Surrey, Sussex, Hampshire, the Isle of Wight, Berkshire, Buckinghamshire and Oxfordshire, believes hare coursing during the day is only the tip of the iceberg when it comes to wildlife crime.

“Night poaching can be particularly distressing to CLA members. This is where individuals, with no consent to be on the land, will use a lamp to run bull lurchers (a bull breed crossed with a lurcher) on deer or any other wildlife they come across. Others may target deer with firearms for the illicit venison trade. Again, this causes huge amounts of damage to farmland as they drive over crops and through hedges in the pursuit of their sport or to flee from the police and gamekeepers.

“Finally, despite having been illegal since 1973, badger baiting and digging remains a popular criminal activity in some areas. Normally taking place away from public view at remote setts, it is a crime that often goes unnoticed and undetected. However, like other forms of wildlife crime, it is becoming increasingly organised via social media.

“Despite this rather bleak picture, there is some good news. The CLA’s continued efforts to lobby government – alongside other organisations as part of a coalition – has secured future legislative reform on penalties for hare coursing activity. We also continue to work with the police and other bodies to make sure that rural crime stays high on the list of policing priorities.”