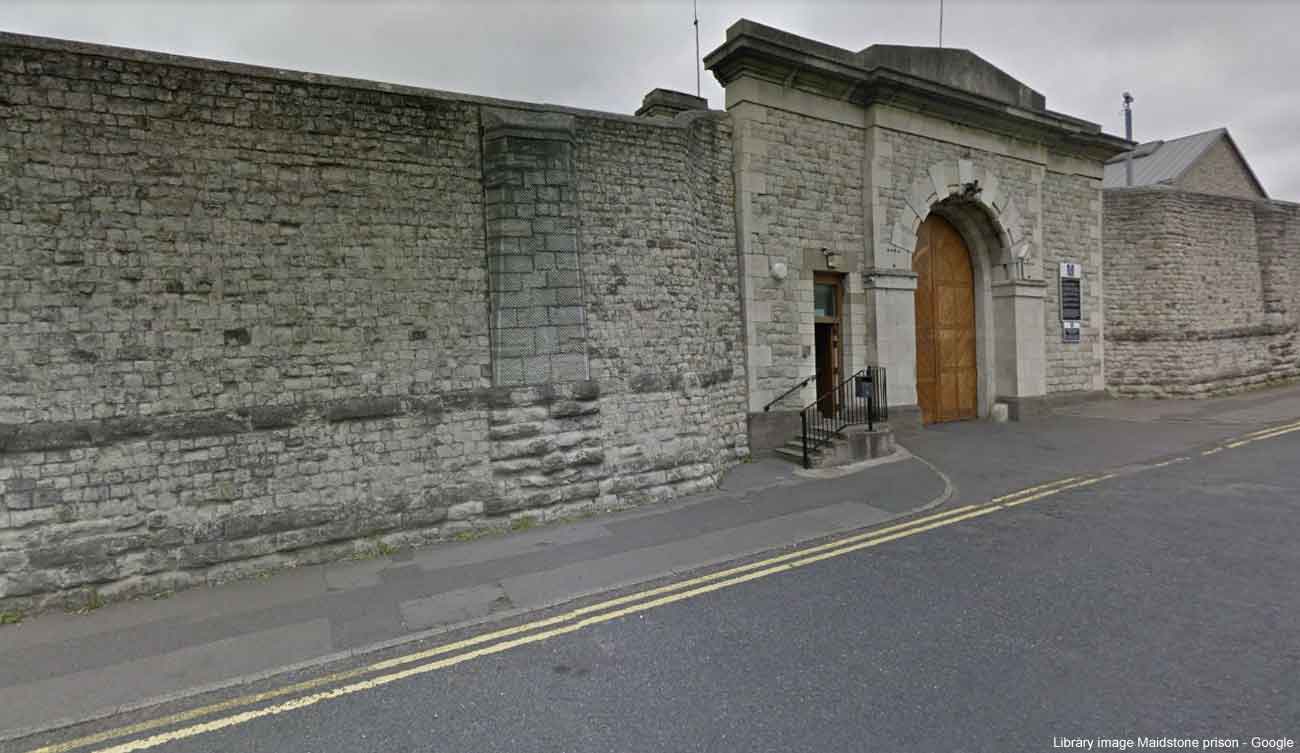 Nacro, the social justice charity delivering services to people in and coming out of prison believes there is an urgent need for government to invest in support and housing after latest Statutory Homelessness Report.

Government data released yesterday shows a shocking rise in homelessness among those leaving prison, across the South East.

Campbell Robb, Chief Executive, Nacro said: “These figures show an urgent need for the government to invest in support and housing across the country for those leaving prison in the upcoming spending review. Leaving prison homeless increases the chance of reoffending and ends hope of rehabilitation.

“We want the government to ensure no-one leaves prison without a home to go to, giving people the best chance to get a job, rebuild relationships, and play a part in their local communities.

“This is even more important when many people leaving prison are coming out into a changed world in the grip of a global pandemic.”