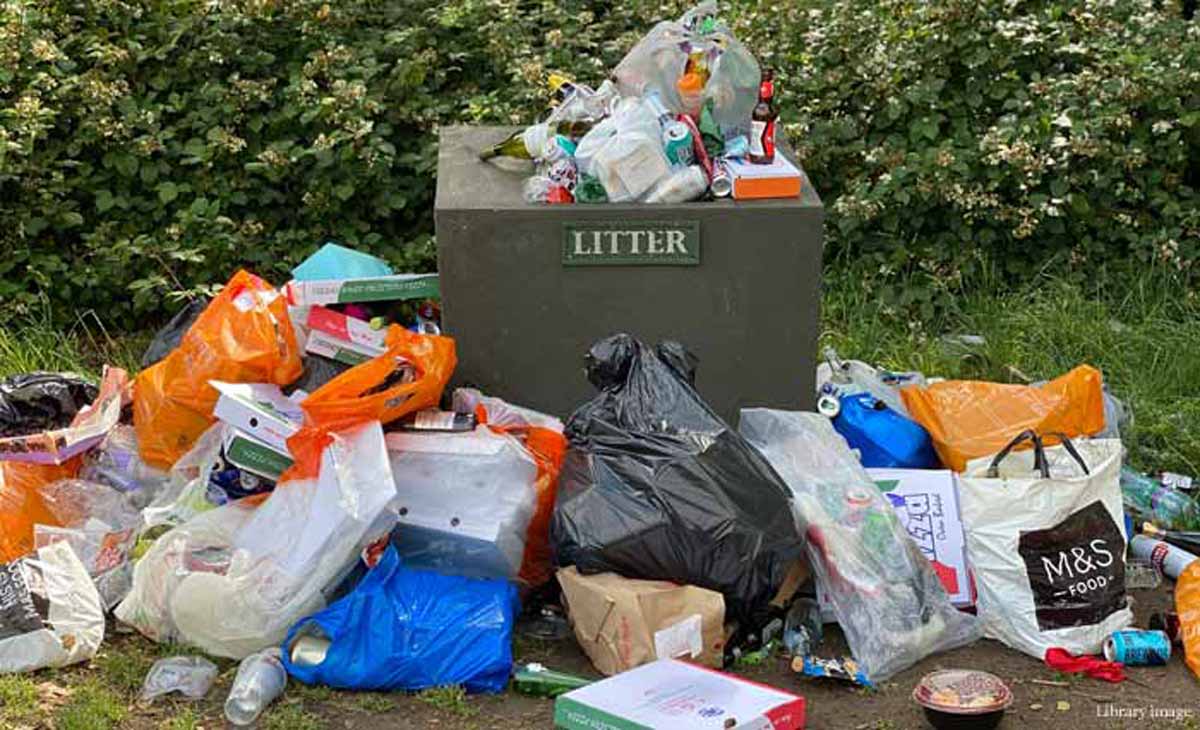 Ashford Borough Council is praising the new Environmental Enforcement Team which has gone from strength to strength since it began work in July.

The team has been dedicating its time investigating and enforcing flytipping, commercial waste, duty of care and littering across Ashford and Tenterden.

It has been hard at work carrying out investigations into instances of flytipping in the borough and has issued numerous fines to people who were not disposing of their rubbish legally and responsibly.

A Fixed Penalty Notice of £400 was issued to the registered keeper of a vehicle involved in a fly tipping incident on private land in Kennington and another of £400 to a business waste carrier who failed in its responsibilities. They have also issued fixed penalty notices to business waste carriers who failed in their duties and were unable to produce Waste Transfer Notices.

Cllr Bill Barrett, Portfolio Holder for Environment and Land Management, said: “It is encouraging to hear that the Environmental Enforcement Team has got off to such a strong start. They are doing the vital job of tackling the blight of litter and flytipping in our borough.

“I urge the residents of Ashford to ensure that they dispose of their litter responsibly and to continue reporting incidences of flytipping on the council website at www.ashford.gov.uk/environmental-concerns/report-a-street-issue/fly-tipping/ ”

The team will also patrol the town centre on an ad-hoc basis, undertaking litter enforcement as part of their remit.

We would like to remind residents they have a duty of care when it comes to their rubbish disposal. This means they must ensure that any contractor they hire has a waste carriers licence otherwise they could end up with a £400 fine.

Residents can do this by checking the Environmental Agency’s website on https://environment.data.gov.uk/public-register/view/search-waste-carriers-brokers.