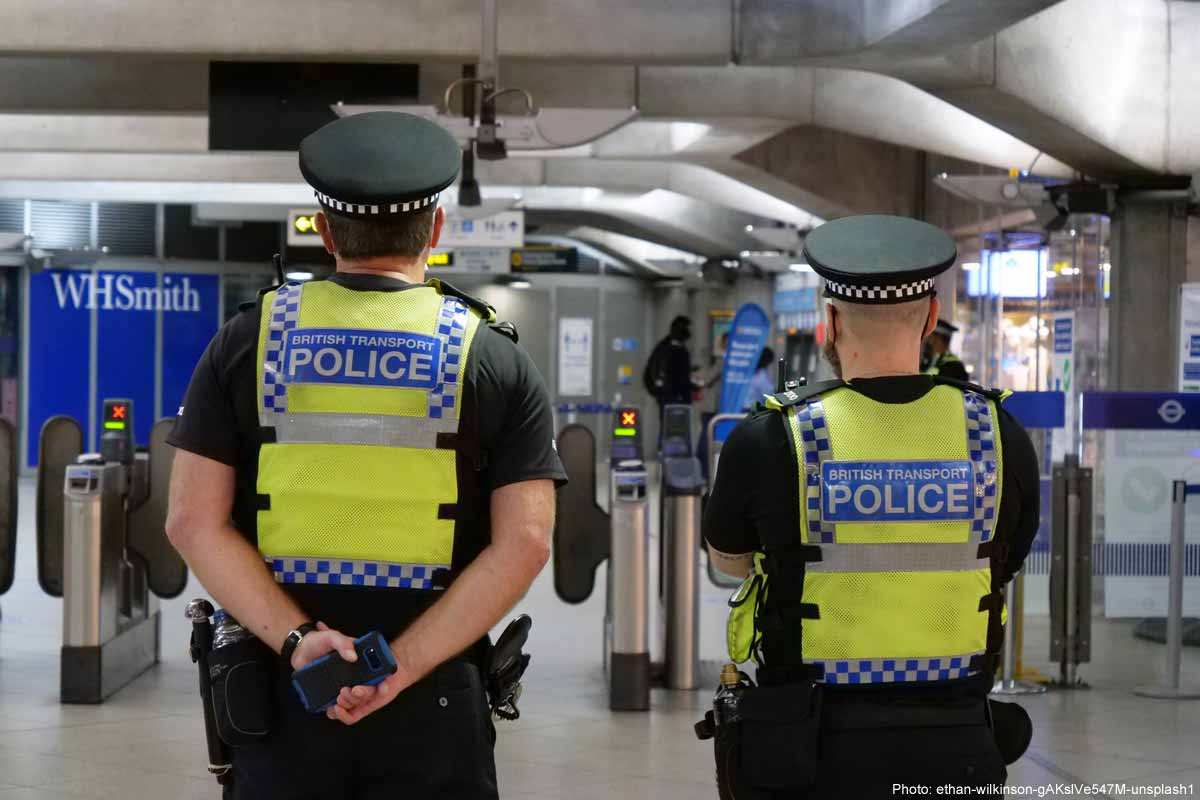 Detectives are appealing for witnesses following a serious assault at Westgate-on-Sea station on Sunday 26 September.

British Transport Police were called to the station at 6.11pm on 26 September following reports that a man had been attacked by a group of men.

The victim, a 16-year-old young man, was struck and fell onto the tracks, electrocuting himself on the third rail.

The men then stole a bag from the victim’s girlfriend as they left the scene.

The victim was taken to hospital by ambulance where he remains today (27 September). His injuries are described as potentially life changing.

One young man, aged 16, has been arrested in connection with the incident and remains in police custody.

Detective Inspector Gary Pinner said: “This is a disturbing incident which has left a man in a serious condition in hospital, and there will be a number of reassurance patrols taking place in the area over the next few days.

“I would urge anyone who witnessed the incident or anything suspicious in the area at the time to get in touch with us as soon as possible, as this information could be vital to our investigation.