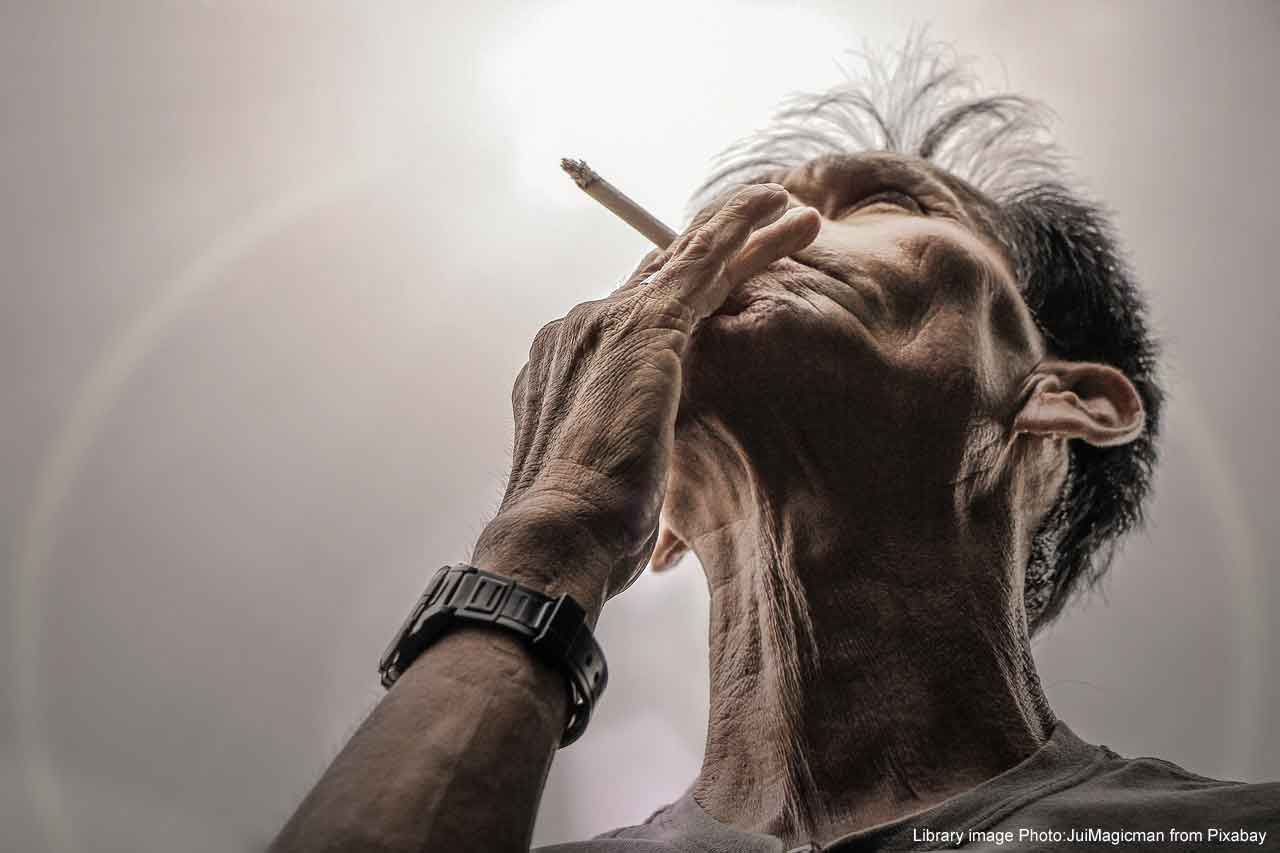 Two secret compartments and more than 21,000 illicit cigarettes have been found as part of a multi-agency operation targeting untaxed cigarettes and illicit tobacco in newsagents across Gravesend.

The enforcement action was taken across Wednesday 22 and Thursday 23 September 2021, with Kent Police officers working in partnership with Gravesham Council, Kent Trading Standards and the Home Office Immigration Team.

The planned activity was also part of Operation CeCe, a national trading standards initiative in partnership with HMRC.

Specialist search dogs who were trained to search for tobacco also assisted and helped to uncover the seized goods, which had not paid the necessary UK duties.

As part of the warrants officers seized 21,133 illicit cigarettes along with 102 pouches of tobacco, 10 mobile phones, two cars and £1,375 in cash.

During the planned activity officers found an electronic switch behind the counter in Milanos which released a sealed door below the shop.

Inside New Road Groceries officers discovered a counter which had been modified to flip up, and underneath this was a hole for a matchstick which when pressed revealed a secret drawer.

During the warrant executed in the Smart Mini Mart in Pelham Road South, a car was found nearby which contained a quantity of untaxed cigarettes, resulting in officers seizing the cigarettes and car.

Inspector James Beautridge, from Kent Police’s Gravesham’s Community Safety Unit, said: ‘The supply and sale of illicit cigarettes and tobacco is an ongoing issue for local towns nationwide. The sale of these items are well-organised and negatively affects law-abiding businesses operating in the same area.
‘This type of criminality can also attract anti-social behaviour and violence and lead onto other types of criminality.
‘Our latest warrants show how our work with partner agencies ensures good results are achieved and allows us all to use combined powers to take firm and robust action against those carrying out this type of criminality, with the ultimate aim of reducing crime and keeping communities safe.’
Leader of Gravesham Council, Cllr John Burden, said: ‘The individuals working in these type of shops are often vulnerable young adults who are being exploited by the owners, and the shops themselves often attract anti-social behaviour, making the areas around them feel unsafe for local people.
‘We have real public health concerns over the unregulated and potentially harmful contents of the products, which are being sold indiscriminately and often to very young people and without any regard to their health.
‘We cannot and will not let this criminality go unchecked and are grateful for the support of our partners in this latest operation.’