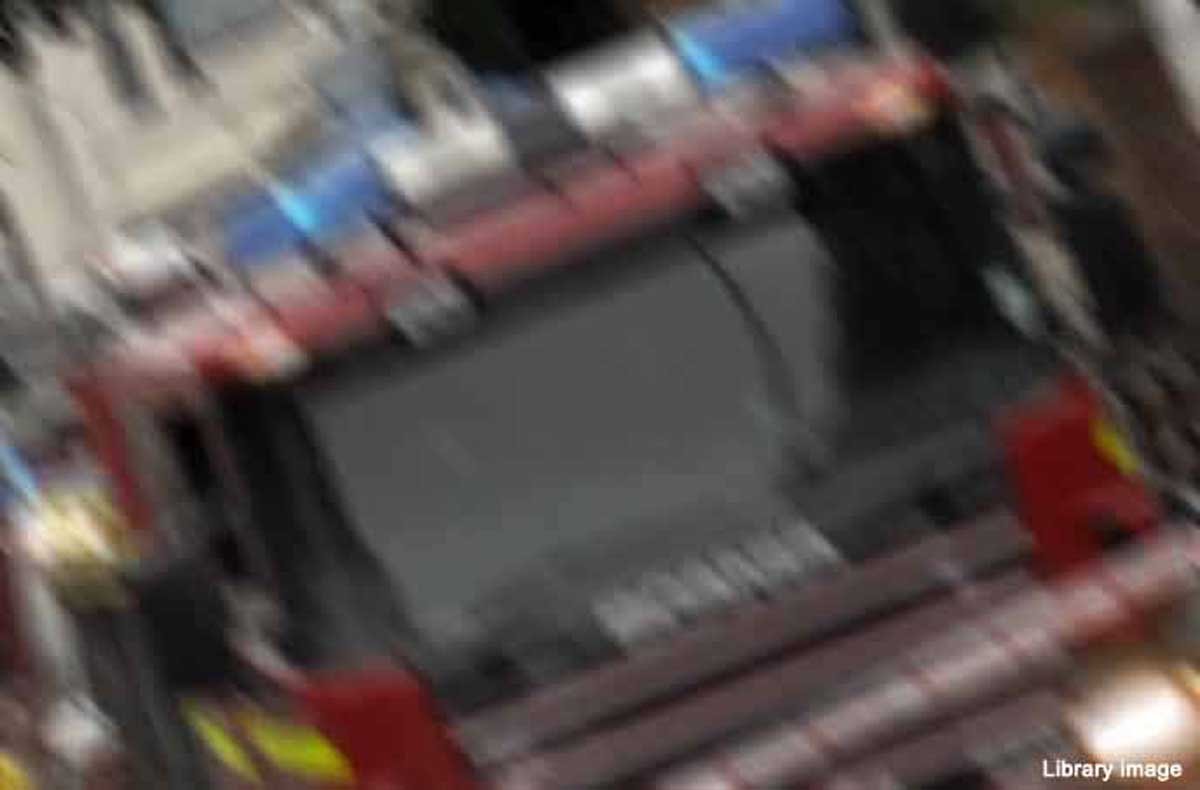 Officers investigating a series of fires in Gillingham have charged a man in connection with the incidents.

In the early hours of Saturday 25 September 2021, patrols were alerted to a number of bin and rubbish fires in Grange Road, King Edward Road, Forge Lane, High Street, Canterbury Street and Copenhagen Road.

At one of the incidents, a gas main caught fire causing damage to the front window of a house in Copenhagen Road. As result a number of residents in the area were evacuated.

Kent Fire and Rescue Service extinguished the fires and, following the completion of a number of enquiries, a man was arrested by police.

The man from Gillingham was later charged with two counts of arson being reckless as to whether life of another was endangered, and one count of arson.

He was also charged with possession of an offensive weapon in a public place and using threatening or abusive words or behaviour, in connection with a separate incident on 25 September.

The 29-year-old appeared before Sevenoaks Magistrates’ Court on Monday 27 September 2021 where he was remanded to a hearing at Maidstone Crown Court on 25 October.