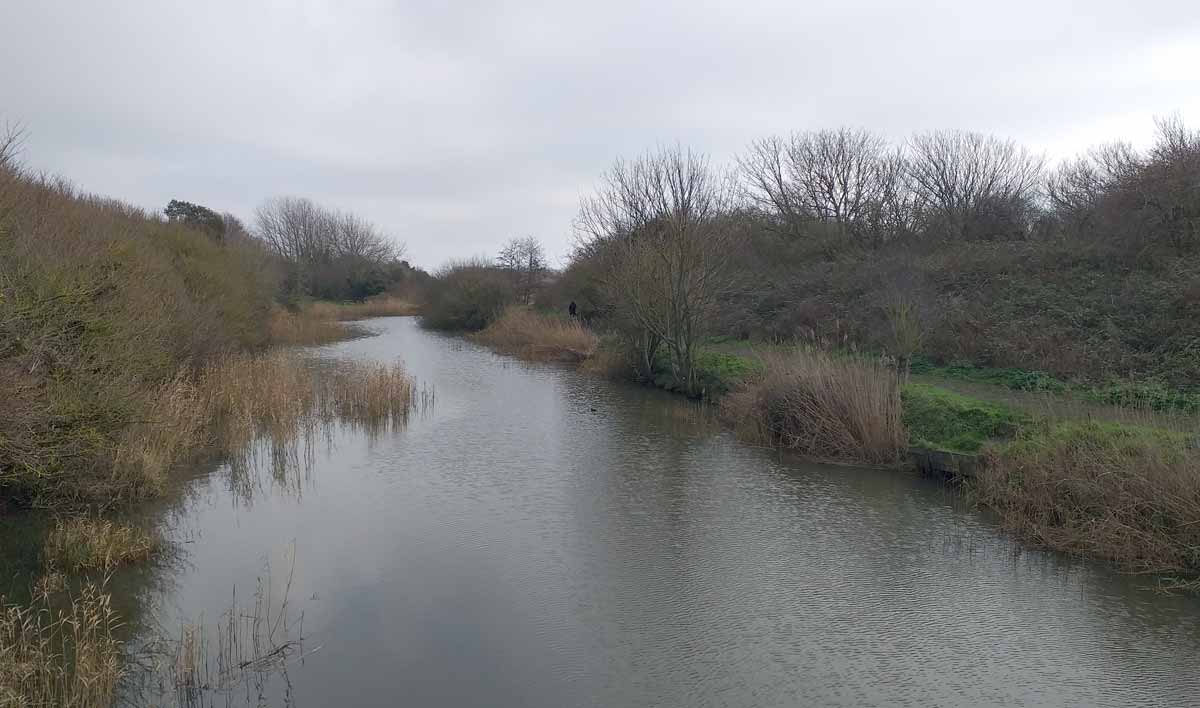 Shepway Green Party has expressed sadness and anger after Conservatives on Folkestone & Hythe District Council denied a move to halt work that would threaten wildlife on Princes Parade until it is 100% certain that a controversial seafront housing development on the site is certain to go ahead.

A motion from Councillor Lesley Whybrow, leader of the Green Party group on the district council, won overwhelming support from opposition parties but was voted down by the Conservatives, and the independent and UKIP councillors whose support they rely upon.

In order to cap the contaminated land at Princes Parade it will be necessary to remove all the vegetation. Although the reptiles should have been moved to an alternative habitat by then and the badgers will have been excluded and provided with a new sett, this work will nevertheless result in serious harm to the other non-protected animals living on the site.

The Greens claim it is vital that this work is not started until the council has all the necessary permissions to begin the development. If the work is carried out prematurely there is a high risk of causing unnecessary death and injury to the animals living on the site as well as the council incurring unnecessary costs.

Therefore, this council resolves that:

The Greens want the council to resolves that:

Councillor Whybrow said: “The Conservatives are determined to move ahead with the unwanted Princes Parade development no matter what the cost – financial or environmental – and I am angry that local people’s opposition continues to be brushed aside.

“I am saddened, but not surprised, that even a delay to clearing vegetation until council has all the necessary permissions should be denied.”

In March, Folkestone & Hythe District Council gave residents just a few days’ notice before clearing vegetation and cutting down trees on the north side of the Royal Military Canal – a move Shepway Green party criticised as premature.

The council is continuing with the Princes Parade Development despite a vote in full council in 2019 to withdraw the council’s planning application, reflecting widespread concerns about damage to local wildlife and heritage.