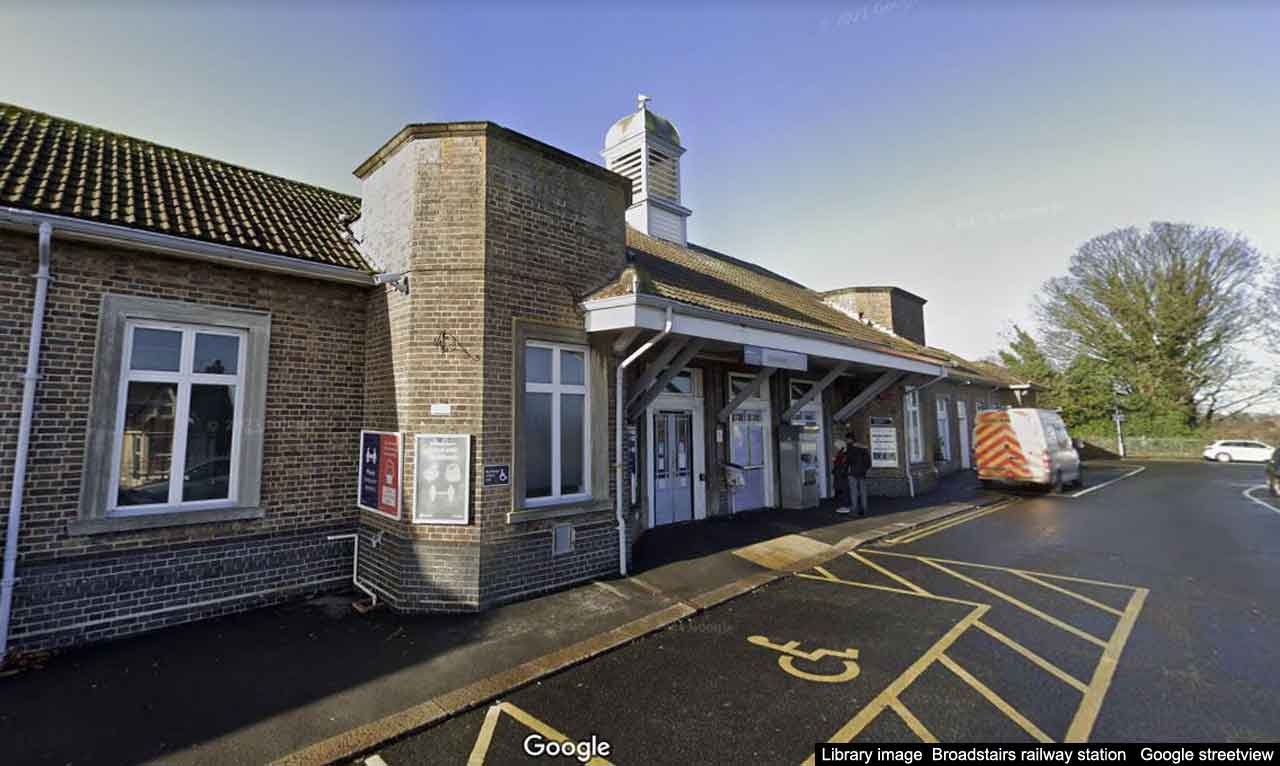 At just before midnight on Friday 10 September, the two victims were approached by two men just outside the Kent station.

The two men showed the victims handles in their waistbands, which the victims believed to be knives.

One of the victims was patted down by the men, however none of his possessions were taken. The other victim ran away and one of the men swung a knife at him but missed.

Officers believe the men in the images, shown below, may have information which could help their investigation.