Project will reawaken the historic Maison Dieu in Dover 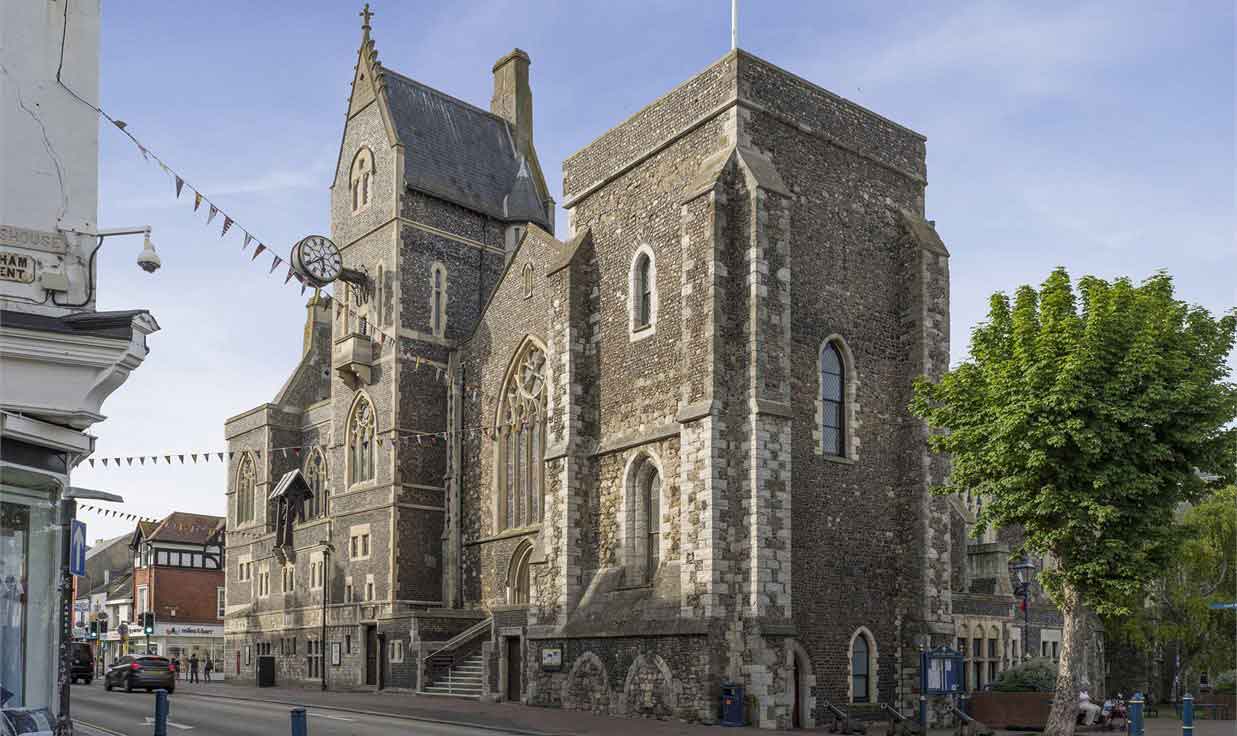 Dover District Council is seeking a main contractor for the Lottery funded restoration of the Maison Dieu in Dover.

The Council is inviting expressions of interest from specialists in the conservation of historic buildings via a pre-tender questionnaire on the Kent Business Portal.

The major contract is expected to be awarded in March for an April 2022 start on site, with the project set for completion in 2024.

The project to reawaken the Maison Dieu is the most ambitious historic building conservation project undertaken by the Council with funding from the National Lottery Heritage Fund, and involves an extensive programme of alterations, repairs and refurbishments to the Grade I Listed building and Scheduled Monument.

The Maison Dieu – also known as Dover Town Hall – can trace its history back over 800-years with its origins as a medieval hospital used by pilgrims on the way to the shrine of Thomas Becket at Canterbury Cathedral.

The project includes the restoration of an interior decorative scheme by the famed neo-Gothic architect, William Burges who extensively remodelled the Maison Dieu for civic use in the early nineteenth century.

Restoration of the Maison Dieu as a major cultural and community asset plays a key role in the regeneration of Dover town centre.

Cllr Trevor Bartlett, Leader of Dover District Council, said: “The reawakening of the Maison Dieu restores one of England’s most important civic buildings.

“This is a fantastic opportunity for heritage conservation specialists to be involved in bringing the Maison Dieu back to life as the centre piece of our plans to reinvigorate the town centre, adding to the outstanding collection of built and natural heritage for which Dover is rightly famed.”