Man in Chatham stabbed in the chest 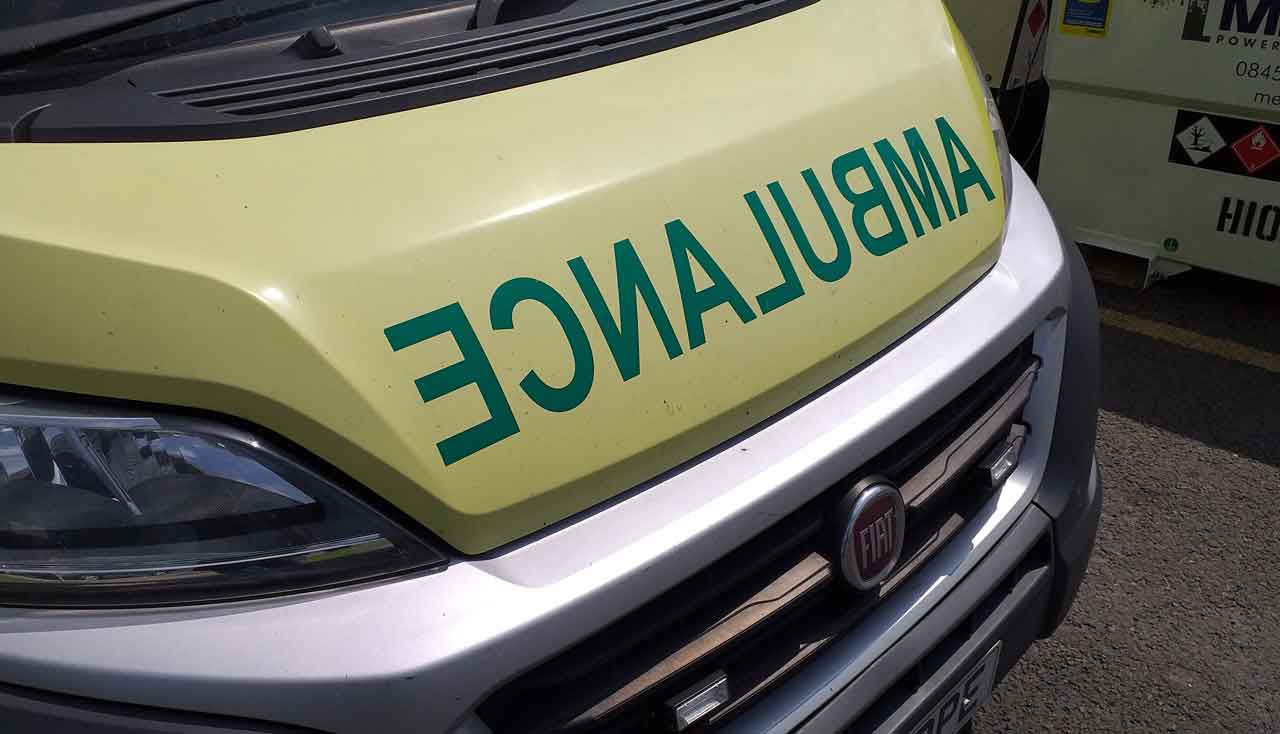 Kent Police seek witnesses after a man was stabbed in Chatham.

Officers are seeking to identify the offender following the isolated incident which happened near Wiltshire Close between 5am and 5.40am on Thursday 7 October 2021.

The victim, a man aged 29, was able to seek help from an address in Devon Close following the incident and he was taken to a London hospital where he was treated for a stab wound to his chest. He has since been released from hospital.

The suspect is described as white and being around five feet nine inches tall with blonde hair. He is also believed to be in his 20s and spoke with a northern accent. He is also said to have two scars on the left side of the face.

As part of the investigation officers arrested a man aged 40 on suspicion of grievous bodily harm and he has since been released pending further enquiries.