Maidstone patrol seizes suspected stolen motorbike in back of van 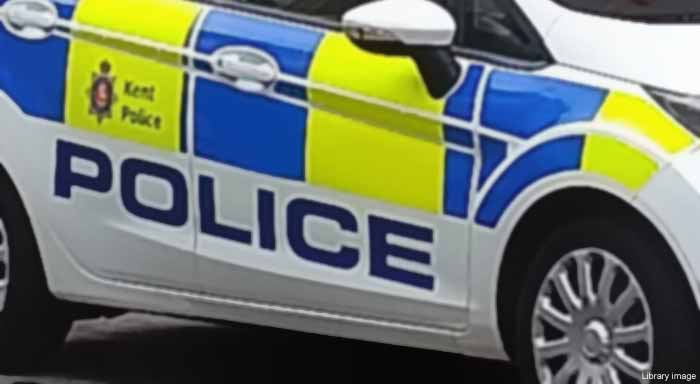 Two men in a van have been arrested in Maidstone with a suspected stolen motorbike in the rear of the vehicle.

At around 10.40am on Monday 18 October 2021, officers from the Maidstone Task Force were on patrol in Downswood, where they saw a suspicious blue Vauxhall van and required the driver to stop.

The vehicle did not stop and continued into Otham Lane where it was involved in a collision with a vehicle approaching from the opposite direction.

On checking the rear of the van, the constables located a motorbike they suspected to be stolen. They also seized a quantity of cannabis.

The driver and a passenger, both local men in their 20s, were arrested in connection with theft and possessing Class B drugs with intent to supply.