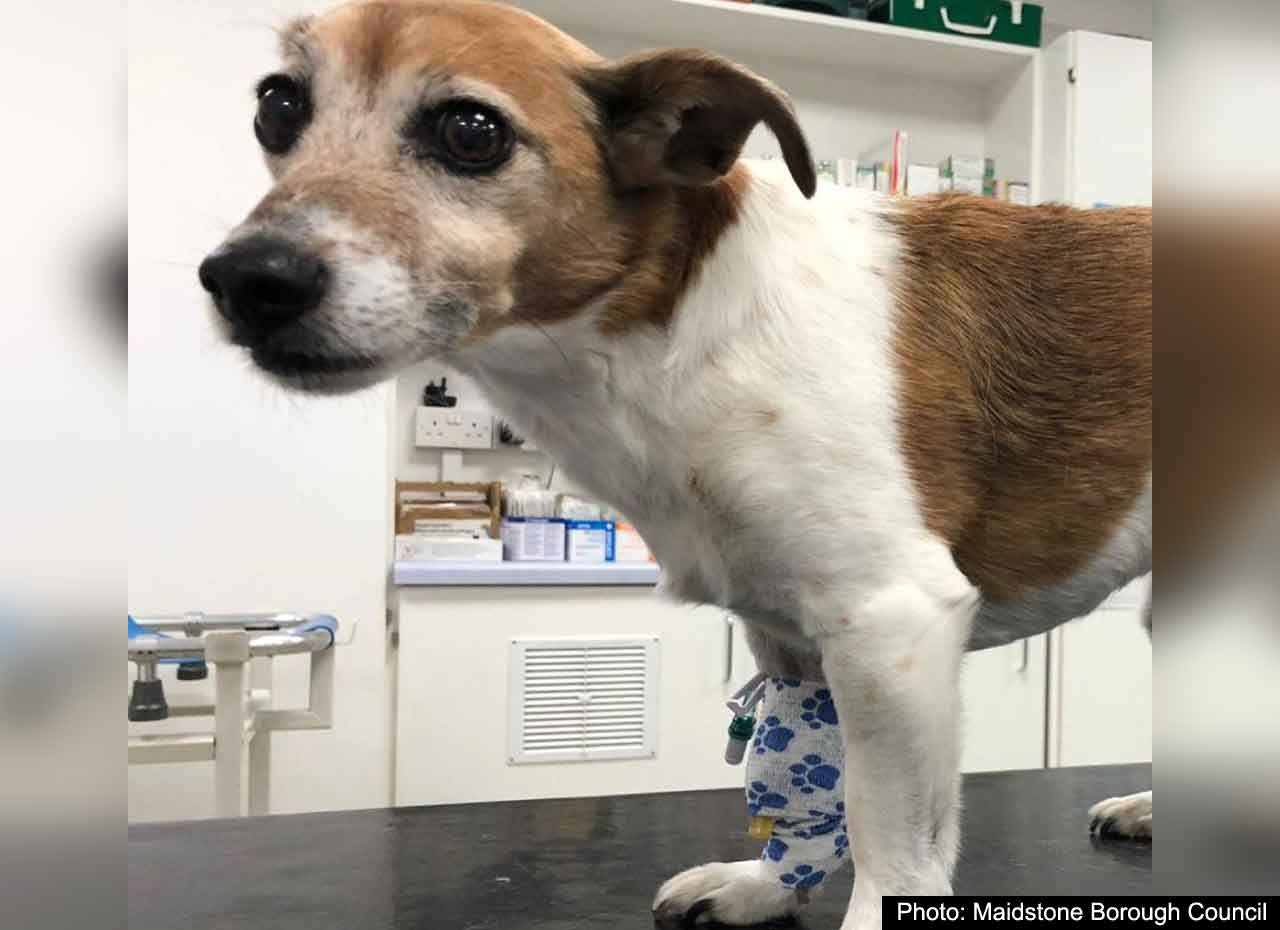 Maidstone Borough Council’s Community Protection Team has successfully issued a Fixed Penalty Notice (FPN) for £100 to a dog owner who allowed his dog to attack and cause severe injury to another dog in Allington.

This is the first FPN issued in response to this type of incident.

It was issued in response to a series of incidents from the same dog, which resulted in the most recent attack.

Deputy Leader of Maidstone Borough Council Jonathan Purle said: “This wasn’t a one-off incident and the team had been made aware of other victims affected by the behaviour of the dog and its owner, who were well known in the area for the anti-social behaviour of his dog on previous occasions. Fortunately, the latest victim provided sound evidence, sadly the severity of the trauma and injuries sustained were horrendous.

“As a dog owner myself I believe that on the whole, dog owners are very responsible and there will always be over-zealous play or minor disagreements which is normal in the course of dog ownership. Thankfully, severe incidents like this are rare however if they do happen, we have powers to tackle irresponsible owners who choose to ignore their dog’s aggressive behaviour and allow their dogs to repeatedly behave in an anti-social manner.”

Using Community Protection powers the team have also issued a formal warning to the owner, which requires the offending dog to be kept on a lead and muzzled in public to avoid any future attacks.

Failure to comply with this requirement may lead to prosecution resulting in a criminal record for the owner.