Folkestone and Hythe MP says sewage discharges must be reduced 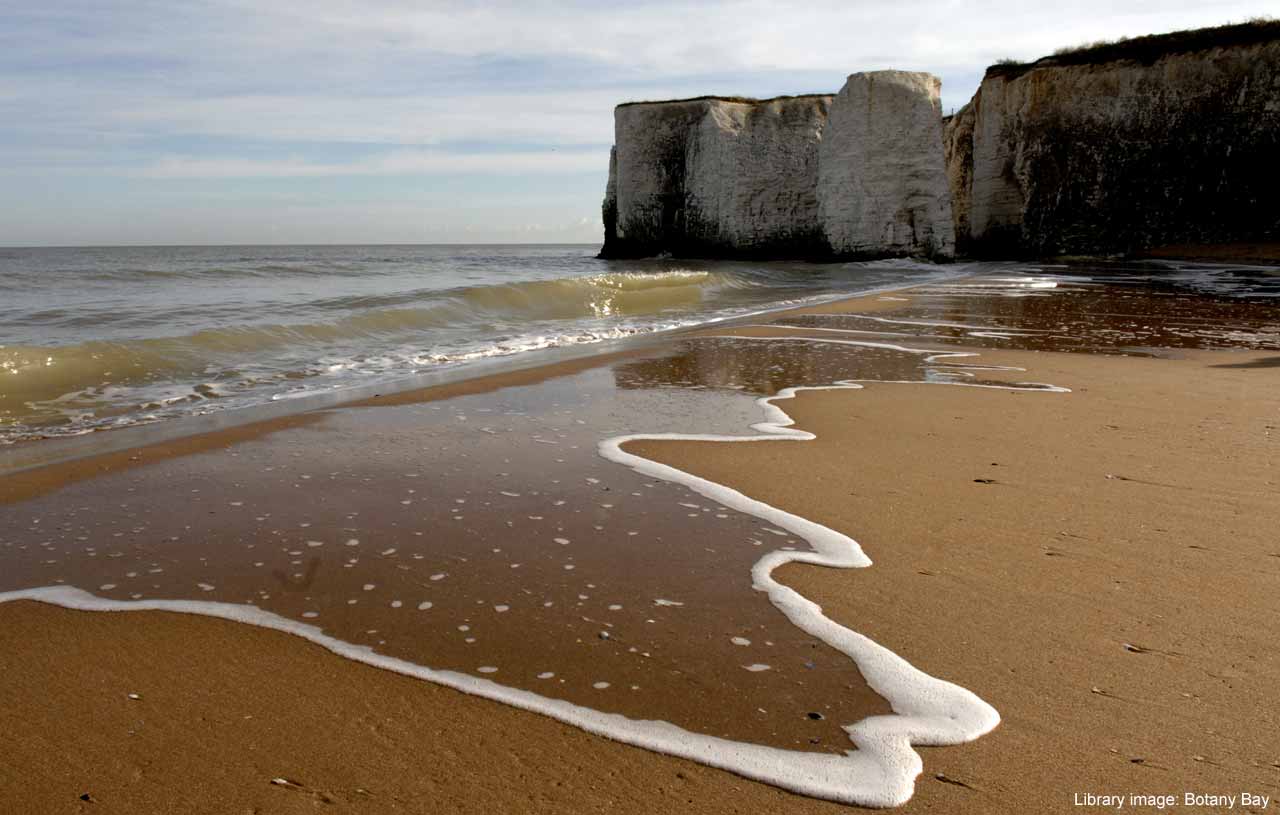 Constituency matters… a weekly column by the Member of Parliament for Folkestone and Hythe, Damian Collins 27 October 2021.

Over the past week there has been considerable interest in the new Environment Bill that has been debated in the House of Commons and proposals contained within it relating to the treatment of raw sewage by the water companies. In particular concerns have been raised with me about the discharge of raw sewage into the sea as a consequence of storm overflows putting pressure on the system overall.

I do not support the idea of Southern Water discharging waste into our coastal waters, and I want Ofwat, the water industry regulator, to work with the water companies to reduce and ultimately eliminate this practice. We should also be clear that the Environment Bill does not give them permission to do this, instead it will create a clear duty for companies like Southern Water to reduce these discharges.

Government Ministers have also been clear that sewage discharges from storm overflows must be reduced as a priority, with direct action being taken in the Bill through the following measures.

By next September the Government will be required to produce a plan to reduce storm overflows and their harm as well as a report considering the costs and benefits of eliminating overflows entirely. New legislation will also require Sustainable Drainage Systems to be constructed to ministerial standards on new housing developments.

A combination of new infrastructure investment by water companies and effective enforcement will further help reduce harmful sewage discharges. For example, between 2020 and 2025, water companies will invest £3.1 billion in storm overflow improvements. In Southern Water’s case, they will invest £2 billion over the next 4 years to fix the pipes, pumping stations, and sewers that are underperforming and causing harm to the local environment.

This is equivalent to approximately £1,000 for each property in Southern Water’s catchment area.

In terms of enforcement, since 2015, 47 prosecutions have secured fines of over £132 million from water companies. Most recently, Southern Water were fined a record £90 million, the largest ever imposed on a water company, for their illegal discharges of sewage into rivers and coastal waters. Looking to the future, the draft Strategic Policy Statement to Ofwat sets out for the first time how water companies are expected to take steps to significantly reduce storm overflows.

The government is committed to tackling the problem. As a country with a primarily Victorian sewerage system, the complete elimination of discharges from storm overflows will take time and the total costs have been estimated to be more than £150 billion. This process would ultimately involve the complete separation of the sewerage systems, leading to potentially significant disruption for homes, businesses, and infrastructure across the country. This will take time, but we want to see progress being made now.