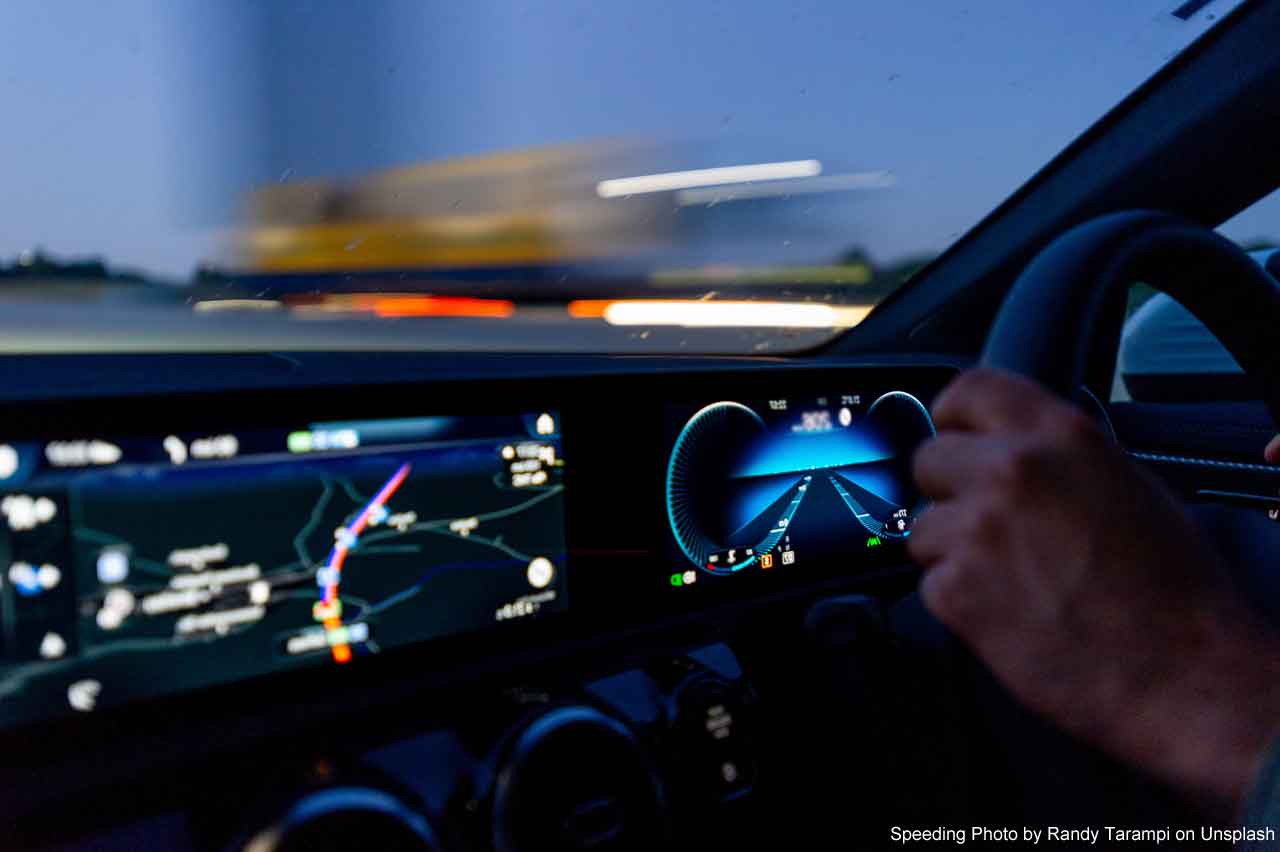 Nine drivers have been reported for offences and three vehicles seized as part of an operation by Kent Police to keep roads in Thanet safe.

On Friday 22 October 2021, officers from the Thanet Multi-Agency Task Force and the Community Policing Team took to the streets of Westbrook Avenue in Westgate-on-Sea and Hartsdown Road in Margate to educate drivers on speeding and being road-legal.

Using a mobile speed camera, officers were able to identify those travelling above the 30mph limit. The highest speed recorded was 46 mph, for which the driver was reported and will receive a summons to court.

In total 32 vehicles were stopped by police, either for speeding or for poor driving. Nine drivers were reported for offences including speeding and using a mobile phone. Three vehicles were seized after enquiries confirmed they were being driven without insurance.

Sergeant Paul Robson from the Thanet Community Safety Unit said: ‘Road safety is something every road user should play their part in. The responsibility to keep people safe lies with all. If you are using a mobile phone while driving, your attention is not on the road. If you are speeding or driving without correct documentation, then safety is not being treated as a priority.

‘Our officers regularly carry out operations to promote road safety and while the majority of people are responsible drivers, we will take action against those who break the law.’