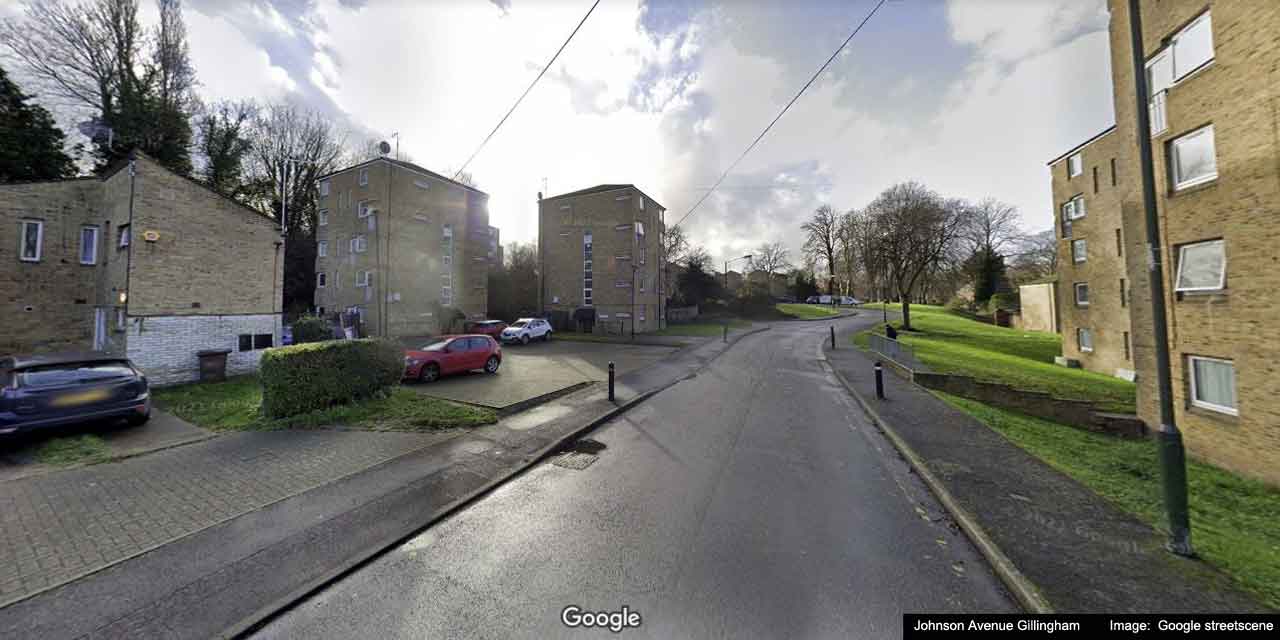 A man thought to have been seriously injured following an altercation in Gillingham is being urged to come forward.

Detectives from the Kent and Essex Serious Crime Directorate launched an investigation after two men were involved in the incident in Johnson Avenue on Sunday 31 October 2021. Patrols were called to the scene just before 7am where one of the men had suffered an injury and was taken to hospital.

Officers established the pair were known to one another and are still carrying out enquiries to locate the second person, who was not at the scene when police arrived.

It is understood from witness accounts that he may have suffered a serious injury that would require hospital treatment but has not yet come forward.

Police are concerned for his welfare and urge him and any witnesses to get in touch.

Following the altercation, one man was arrested on suspicion of attempted murder and remains in police custody.

Three other people, a woman in her forties from Ashford, along with a man in his thirties and a woman in her twenties from Gillingham, were arrested on suspicion of assisting an offender. They have since been released on police bail until 25 November 2021.