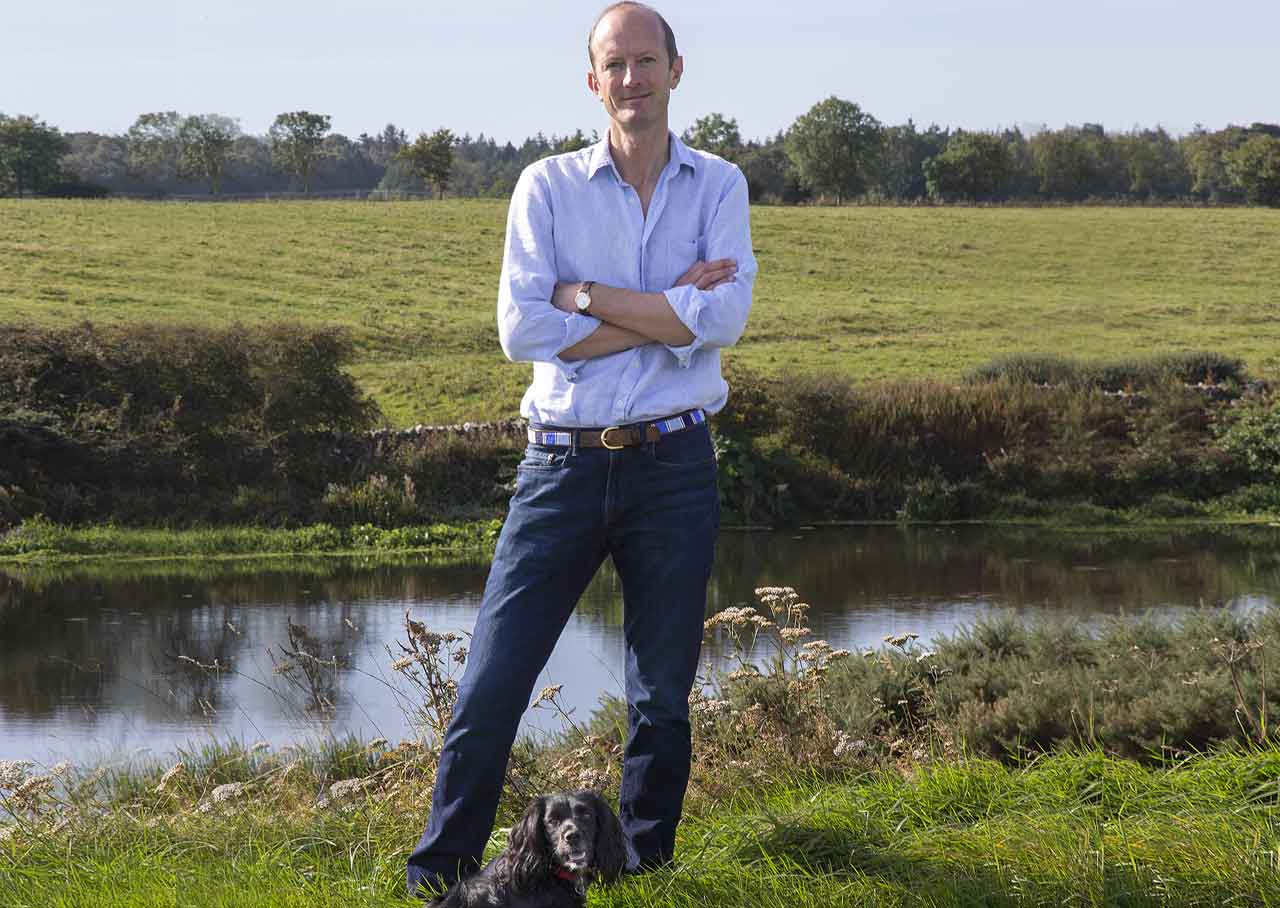 Analysis from the group has revealed that rural businesses are set to lose out on hundreds of millions under revised funding plans unveiled in the Budget.

Experts at the Country Land & Business Association, which represents 28,000 rural businesses, farmers and land managers across England and Wales, have found that spending plans under the UK Shared Prosperity Fund (UKSPF) will lead to a shortfall of £315 million for rural businesses over a seven-year period, questioning the government’s commitment to closing the productivity gap and “levelling up” the countryside where many areas are already held back by regional inequalities.

The figure represents the discrepancy in government funding assigned to tackling regional economic disparities through the EU’s Structural and Investment Funds (ESIF), versus what will be received under the UKSPF to bolster rural productivity.

The new plans signal a marked shift from previous EU investment models, where rural areas benefitted from a ringfenced fund every year. However, closer inspection of the 2021/2022 Budget Red Book shows that there will be no dedicated funding in the UKSPF for rural businesses.

This is because the ESIF rural fund had already been allocated for 2020/2021. However, rural businesses will then be unable to access the grant for the next three years.

The funding has traditionally helped to fund 40% of the capital expenditure required to diversify farms into high-growth, high-productivity sectors such as tourism, food processing and digital creativity.

With rural areas 18% less productive than the national average and earnings 10% lower, this cut will damage the levelling-up agenda and goes against the policy of ‘Rural Proofing’.

The spending cut comes at an already financially testing time for farmers and landowners. Limiting the availability of grants to rural businesses whilst they actively seek alternative income streams to compensate for the reductions in Basic Payments acts as a potent deterrent to diversify.

Mr Bridgeman added: “When we speak of levelling up, we have a tendency to think of it purely in terms of the North/South divide. But too often there is a lack of opportunity in the countryside that drives people away.

“We want to create businesses, create jobs and prosperity – but we need government support to do it. This cut is a major backward step.

“The rural economy is already 18% less productive than the national average. Despite the fact that closing the gap would add an estimated £43bn to the economy, this move suggests that the Government has no ambition for boosting prosperity in these areas. It has abandoned any hope of unleashing the countryside’s economic potential and is simply further entrenching the rural-urban divide.”