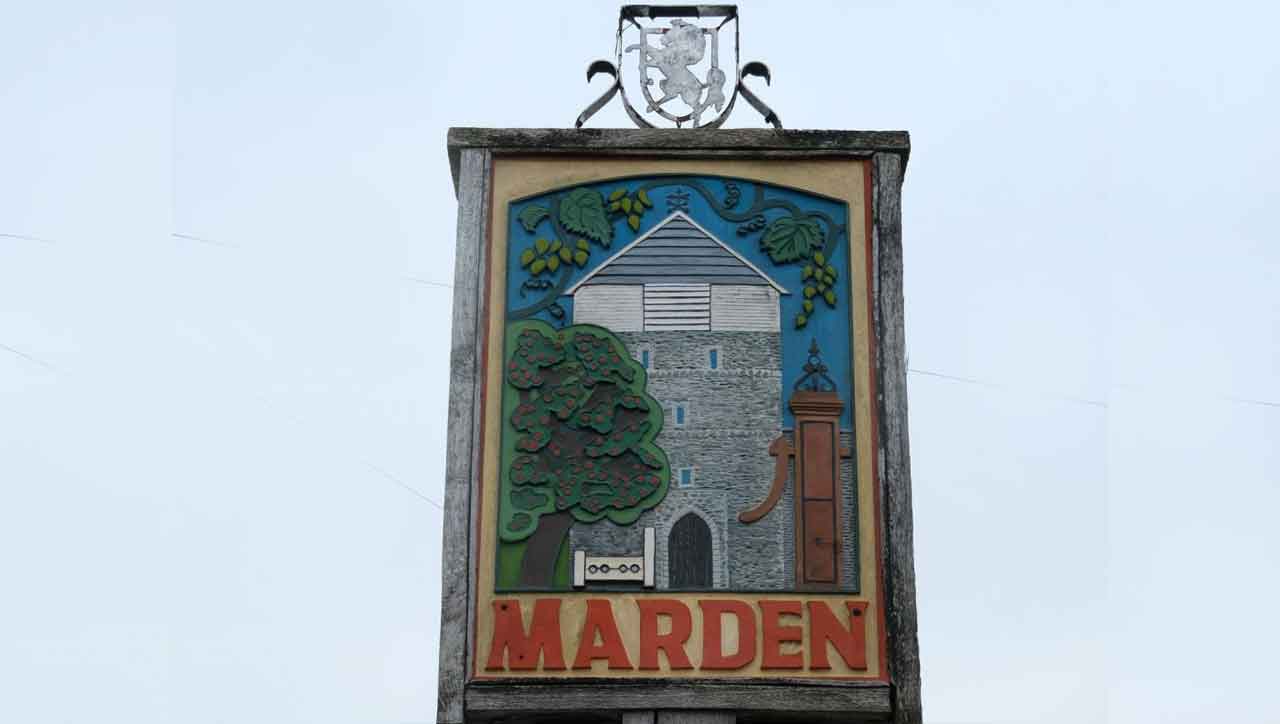 Residents contacted their Borough Councillors who alerted both the Community Protection and Planning Enforcement Teams to an issue where a plot of land was being used as a motocross circuit.  This was mainly happening at weekends and was causing a considerable amount of noise and dust nuisance to nearby residents.

The residents had tried to speak to those riding the motocross bikes, however they were often subject to verbal abuse and intimidation.

Leader of Maidstone Borough Council Cllr David Burton who is also a Marden ward member said: “Residents had alerted me and my colleague Cllr Claudine Russell to the land use issue and it was clear that over the summer the bikes were causing a lot of problems for them.”

The Councillors worked with the MBC teams whilst keeping residents informed and the MBC team were able to use Community Protection powers to issue  formal warnings on the landowners. These required them to take immediate steps to secure the land and prevent it being accessed or used by nuisance vehicles.  The team also issued these warnings to the registered owners of any vehicle which had brought a motocross bike to the land.

Cllr Burton continued: “The work that all departments have done, and in particular the work of the Community Protection Team have had the desired effect with the owners of the land fully engaging with us, apologising to the neighbouring residents, and most importantly, stopping the activities on site which had caused such a nuisance. The land has also been made secure.  This is an excellent example of MBC teams working well to resolve an issue.”

Cllr Russell agreed: “This is the first item of this kind that I have been involved with since my election in May and it was great to see the various MBC departments, working together to resolve an issue that was causing residents a lot of nuisance over the summer. ”The MBC Community Protection team are running face to face rural surgeries in various areas across the borough where issues like this can be raised, they are an excellent way to address local concerns.