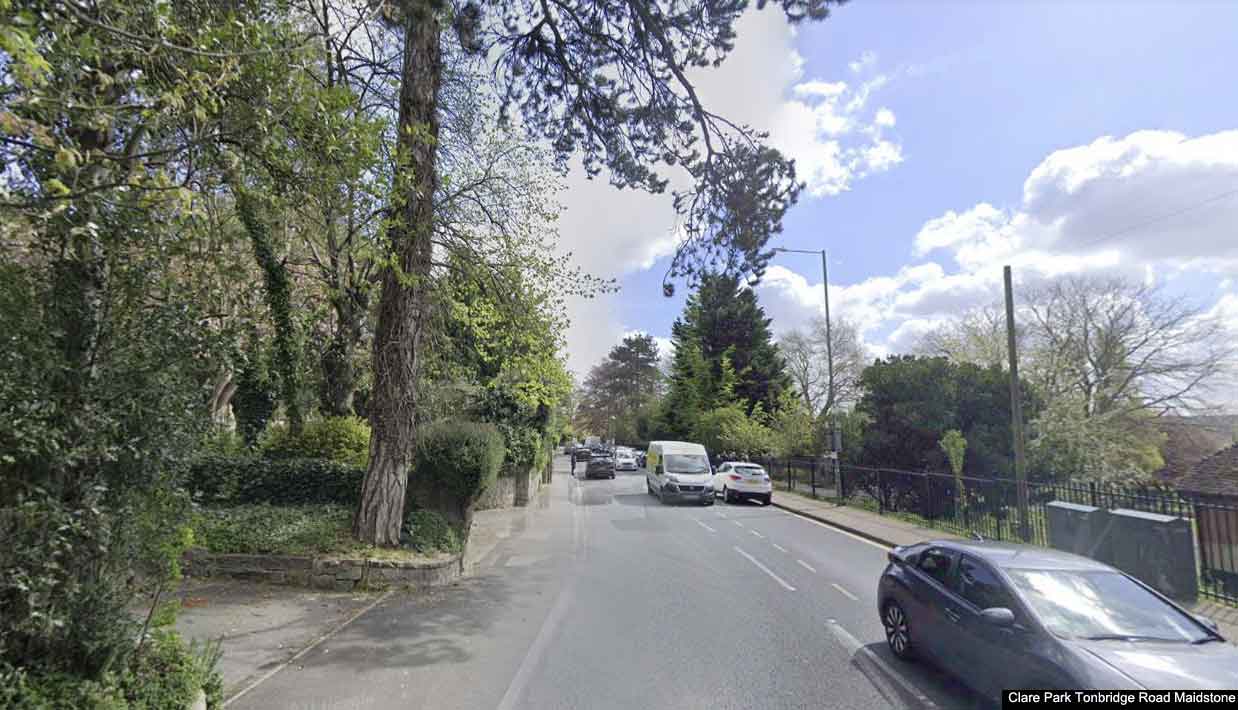 Witnesses are sought to an attempted robbery in Maidstone which saw a teenager threatened with a knife.

The victim was initially approached by a large group of people in Tonbridge Road at around 3.30pm on Monday 11 October 2021.

One of them started asking him questions, including about a bag he was carrying and how much it had cost him.

The victim was then subjected to threats and attempts to steal the bag. A knife was produced amid demands to hand it over.

It is reported the victim walked into the middle of the road and tried to stop vehicles to help him. He was eventually able to walk to safety and then called police.

It is alleged that three of the group were directly involved in efforts to steal from the victim.

Two were described as being black and around 16 years old. One of them was around five feet and seven inches tall and wearing a black jacket and what appeared to be black school trousers.

The second, was around five feet and nine inches tall and wore a black puffer jacket with the hood up. The jacket was designed to appear as if it has specks of different coloured paint on it.

The third suspect was white and possibly 14 or 15 years old. He was described as being small and skinny, around five feet and three inches tall and with short blond or fair hair.

He was wearing a black coat with dark grey or black tracksuit bottoms and a bag across his body.

PC Chris Welham of Maidstone CID said: ‘This incident took place at locations near to Clare Park and at some stage the victim and suspects all ended up in the road and vehicles were forced to stop.‘It is likely that a number of people would have seen a commotion and we are urging residents and drivers to check any dashcams or home CCTV for any footage which may assist the investigation. We would particularly like to hear from the driver of a white transit van which briefly stopped when people were blocking the road.’