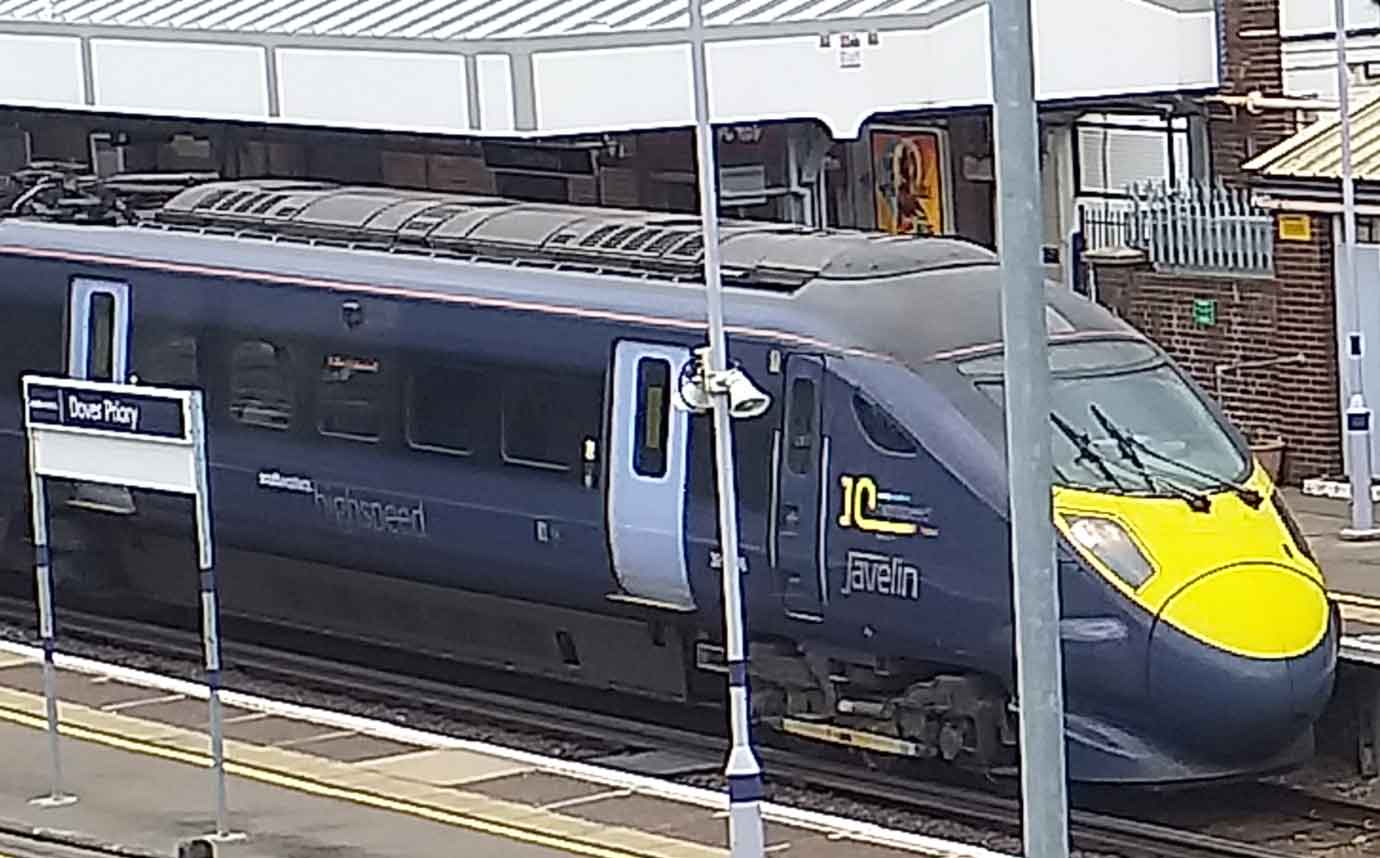 More trains will be re-introduced to the train timetable, beginning on December 12, supporting jobs and the economy across Kent, East Sussex and south-east London.

It’s part of Southeastern’s push to win back passengers to the railway by encouraging people to ditch their cars onto cleaner, greener journeys by electric train.

With 90% of leisure travellers having returned to the railway at weekends and during the half-term holiday, boosting the economy of the south-east, Southeastern is seeing around 40% of commuters returning to the railway for regular work journeys.

To encourage more people to take the train, making an environmentally friendly travel option, Southeastern is making a number of improvements, including: