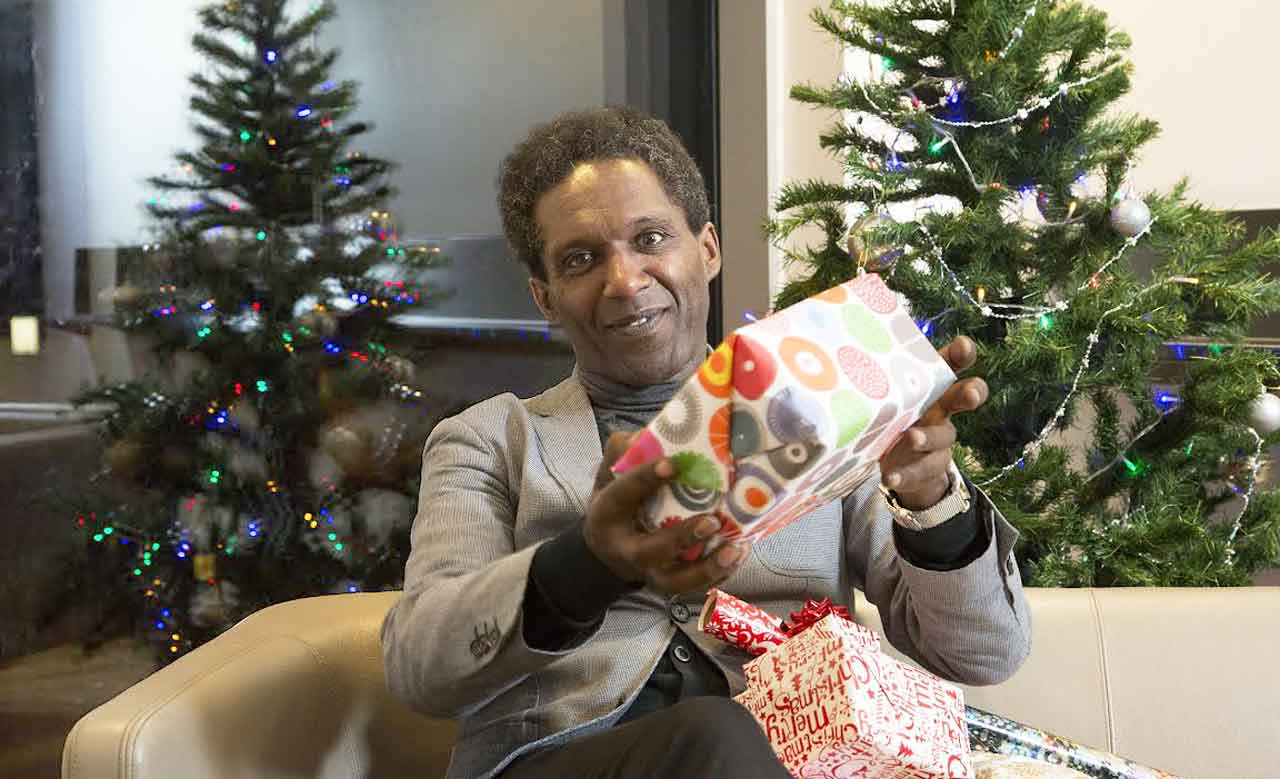 A project to give young care leavers a Christmas like no other has been given a boost thanks to Folkestone & Hythe District Council.

The Christmas Dinners is a national scheme set up by the poet Lemn Sissay OBE, providing meals and gifts on 25 December for those aged between 18 and 25 who have left the care system. It is being held in Folkestone for the first time – it is only the second time it has been held in Kent (the first was Canterbury in 2017).

The Folkestone steering group has been given a £2,000 grant by F&HDC, which will help enable at least 40 care leavers from the district to take part.

The group’s Tom Wells said the aim is to ensure they do not experience Christmas alone: “More than 10,000 young adults leave the care system each year nationally, and up to 300 in Folkestone and Hythe. Many will have had difficult and disrupted childhoods, most with experience of trauma and abuse. Christmas can be a difficult time for them as they start out without a wider network.

“It’s fantastic to have the support of F&HDC and councillors. Putting on an event like this is complicated – to know the council is behind the volunteers makes a big difference. It will be an event Folkestone can be proud of and that the young care leavers will enjoy.”

Cllr Jenny Hollingsbee, Cabinet Member for Communities, said the dinners will be a very special celebration and one that the council was proud to be part of: “No one should have to spend Christmas alone and this wonderful project – entirely organised and run by a dedicated team of volunteers – ensures that for one day at least, some of our young care leavers will be in the company of others, having a magical time. I’m sure it will be a day they won’t forget.”

Any young care leavers in the district who would like to attend the dinners, are asked to email thexmasdinnerfolkestone@gmail.com

Anyone interested in volunteering can use the same address. The work includes getting the venue ready, wrapping presents, food preparation and transport (in particular, after the dinners).

The organisers are also asking for gifts, which can be a donation through the Crowdfunder website (https://www.crowdfunder.co.uk/the-christmas-dinner-folkestone, or through the Amazon wishlist (https://www.amazon.co.uk/hz/wishlist/ls/3QIG17ULZQXWR?ref_=wl_share)

A fundraising quiz night is being held at Folkestone Bowls Club on Friday 26 November: https://www.facebook.com/TheXmasDinnerFolkestone

Lemn Sissay OBE left care as a young adult before going on to achieve national fame as a poet, author and broadcaster. He started The Christmas Dinners in Manchester in 2013. This year, there will be dinners at 20 different locations across the country. A guest speaker at Folkestone’s 2019 Book Festival, he described his experiences in care in his memoir My Name is Why.

Lemn Sissay OBE is pictured with gifts ahead of the Canterbury Christmas dinners in 2017. Photo credit Tim Stubbings/The Marlowe.