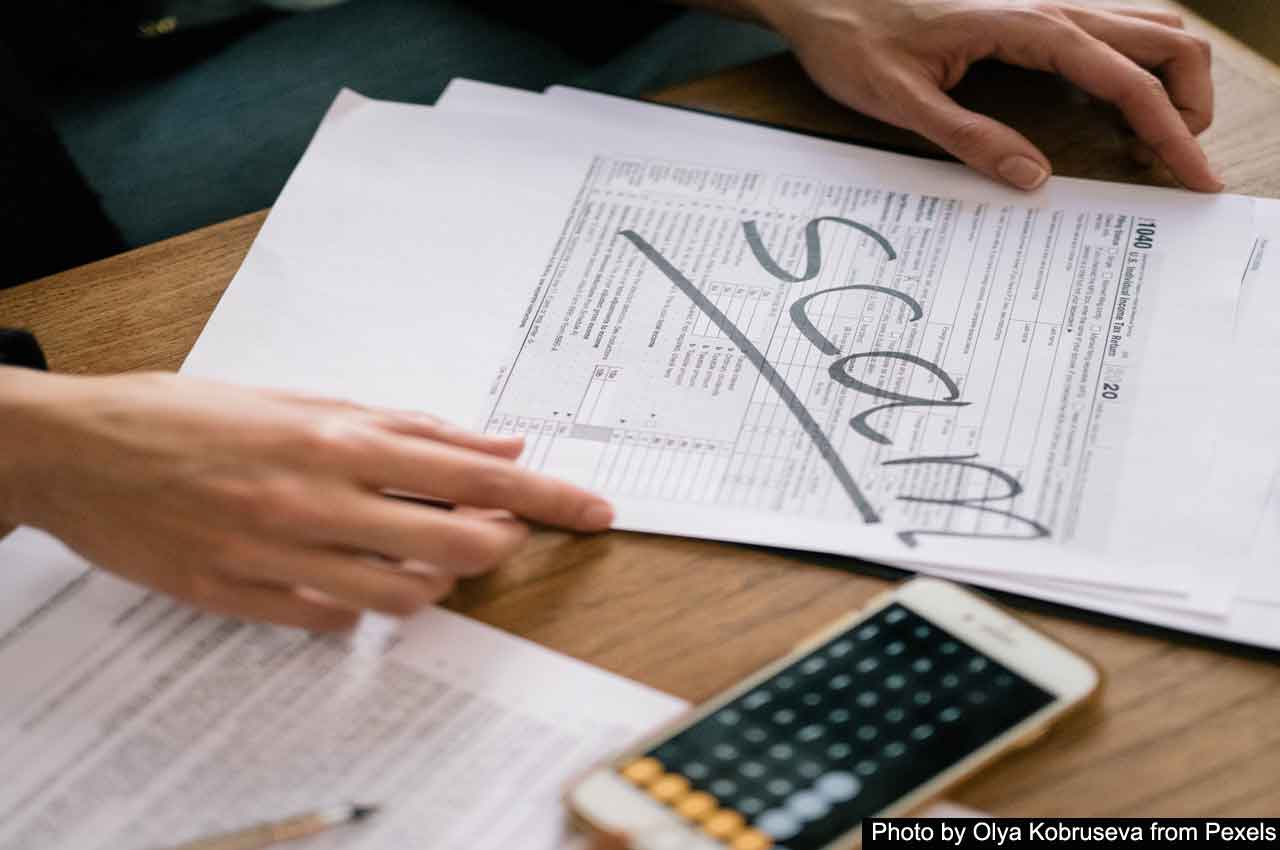 As HM Revenue and Customs (HMRC) prepares to issue emails and SMS to Self Assessment customers, the department is reminding them to be on their guard after nearly 800,000 tax-related scams were reported in the last year.

Fraudsters use Self Assessment to try and steal money or personal information from unsuspecting individuals. In the last year alone, HMRC has received nearly 360,000 bogus tax rebate referrals.

The Self Assessment deadline is 31 January 2022 and customers may expect to hear from HMRC at this time of year. More than 4 million emails and SMS will be issued this week to Self Assessment customers pointing them to guidance and support, prompting them to think about how they intend to pay their tax bill, and to seek support if they are unable to pay in full by 31 January.

However, the department is also warning customers to not be taken in by malicious emails, phone calls or texts, thinking that these are genuine HMRC communications referring to their Self Assessment tax return.

Myrtle Lloyd, HMRC’s Director General for Customer Services, said: “Never let yourself be rushed. If someone contacts you saying they’re from HMRC, wanting you to urgently transfer money or give personal information, be on your guard. HMRC will also never ring up threatening arrest. Only criminals do that.

“Scams come in many forms. Some threaten immediate arrest for tax evasion, others offer a tax rebate. Contacts like these should set alarm bells ringing, so if you are in any doubt whether the email, phone call or text is genuine, you can check the ‘HMRC scams’ advice on GOV.UK and find out how to report them to us.”

Criminals use emails, phone calls and text messages to try and dupe individuals, and often mimic government messages to make them appear authentic. They want to trick their victims into handing over money or personal or financial information.

Customers can report suspicious phone calls using a form on GOV.UK; customers can also forward suspicious emails claiming to be from HMRC to phishing@hmrc.gov.uk and texts to 60599.

HMRC is also reminding Self Assessment customers to double check websites and online forms before using them to complete their 2020/21 tax return. People can be taken in by misleading websites designed to make them pay for help in submitting tax returns or charging to connect them to HMRC phone lines. Customers who are in any doubt about whether a website is genuine should visit GOV.UK for more information about Self Assessment and use the free signposted tax return forms.

HMRC’s advice to the public:

·        Take a moment to think before parting with your money or information.

·        If a phone call, text or email is unexpected, don’t give out private information or reply, and don’t download attachments or click on links before checking on GOV.UK that the contact is genuine.

·        It’s ok to reject, refuse or ignore any requests – only criminals will try to rush or panic you.

·        Search ‘scams’ on GOV.UK for information on how to recognise genuine HMRC contact and how to avoid and report scams.

·        Forward suspicious texts claiming to be from HMRC to 60599 and emails to phishing@hmrc.gov.uk. Report tax scam phone calls on GOV.UK.

·        Contact your bank immediately if you think you’ve fallen victim to a scam, and report it to Action Fraud (in Scotland, contact the police on 101).

In the last 12 months HMRC has: