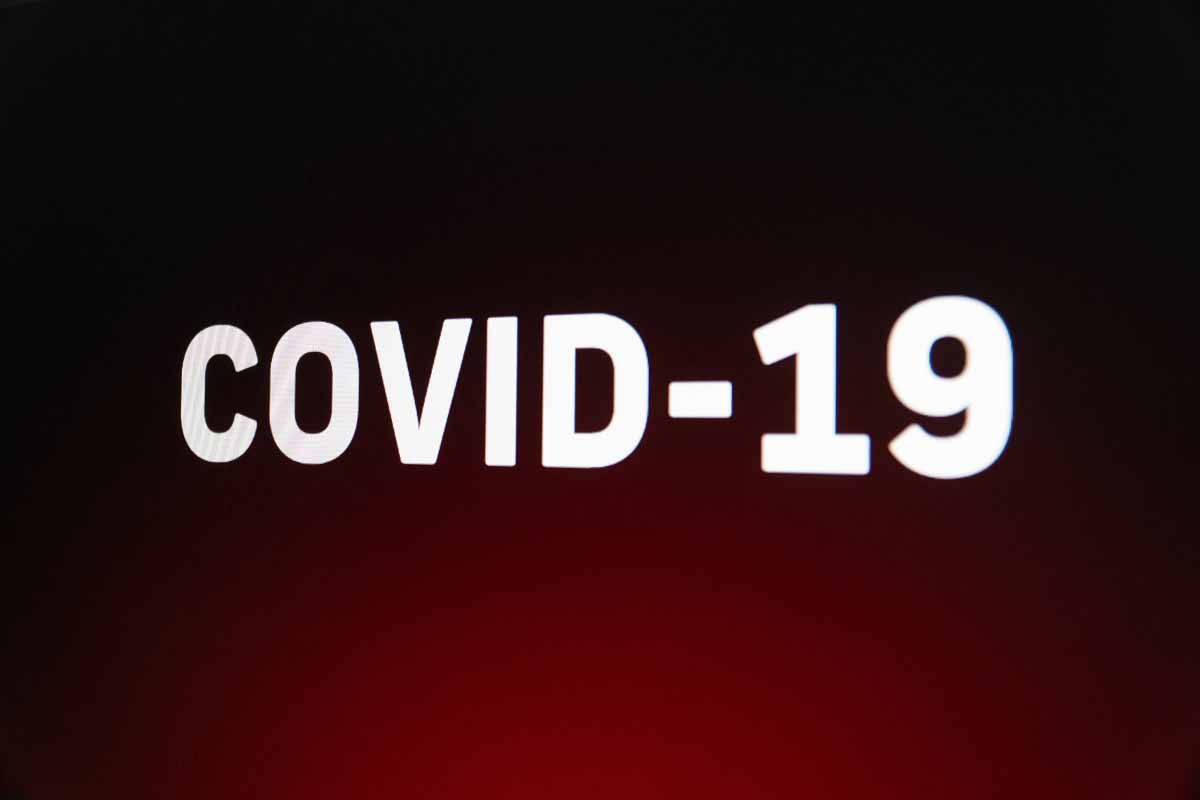 A bomb hoaxer who sent a suspicious package to a Covid-19 vaccine factory has been jailed for two years and three months.

Anthony Collins briefly halted the manufacturing of the Oxford-AstraZeneca vaccine at the factory in January 2021, and the parcel had to be carefully detonated by bomb disposal experts.

Items recovered from the package, including a supermarket receipt and a letter, revealed Collins to be the culprit and he was promptly detained.

The 54-year-old, of Chatham Hill, Chatham, denied posting an article with the intention of inducing the belief it was likely to explode or ignite, but was found guilty following a trial at Maidstone Crown Court. He was sentenced on Wednesday 24 November.

Shortly before 10.30am on Wednesday 27 January, security workers at the Wockhardt Factory in Wrexham received Collins’ package, which was delivered in person by a postal worker.

The staff member who received the package immediately became suspicious of the parcel’s contents and contacted North Wales Police, who attended the scene.

A precautionary evacuation of all buildings within a 100-metre radius took place and explosive ordnance disposal experts were also called to the scene.

X-ray images revealed the parcel contained equipment which could be used to make a viable explosive, including electrical wiring. A robot was subsequently used to move the item to a safe location before a controlled explosion was carried out as a precaution. Following the controlled detonation, it was confirmed the package did not contain a viable explosive.

The disruption ultimately resulted in production of the vaccine at the factory being briefly delayed.

Several other packages were intercepted before they reached their intended targets.

CCTV of Collins buying items from a supermarket. The receipt from the transaction was found in the hoax package.

Various pieces of paper were removed from the parcel, including several pages from a science manual and a calculator. There was also a letter addressed to Collins and a receipt for a supermarket transaction.

Due to Collins being from Chatham, and the receipt coming from a supermarket near his home, Kent Police officers were tasked with detaining him. He was apprehended at an associate’s address the following morning.

CCTV capturing the supermarket transaction was also obtained, and clearly showed Collins purchasing the items on his own.

A search of the address where Collins was detained also revealed a science book, with several pages missing. The missing pages were the same ones which had been placed in the parcel.

In custody, Collins admitted sending the package and, without being prompted to do so, provided thorough details on what it contained – information which would only be known by the person who sent it. He also confirmed he had placed it into a post box in Bailey Drive, Gillingham, on either 25 or 26 January.

Despite sending the package, he denied that he had intended to create a bomb scare and instead claimed that he believed the items he was posting would be useful to people working at the factory.

He did, however, concede that he knew his actions might cause alarm.

Detective Inspector Adam Marshall, Kent Police’s senior investigating officer for the case, said: ‘Collins was fully aware of the impact his actions would have and chose to impede the vaccine rollout when the programme was still in its infancy.

‘Although the device he sent was not a viable explosive, the people at the site had every reason to believe there was a threat to their safety and they acted in a diligent and thoroughly appropriate way.

‘Thankfully the disruption Collins caused was not substantial, but his actions were an unnecessary distraction. I am pleased that we have been clearly able to prove his guilt and that he has been held to account.’