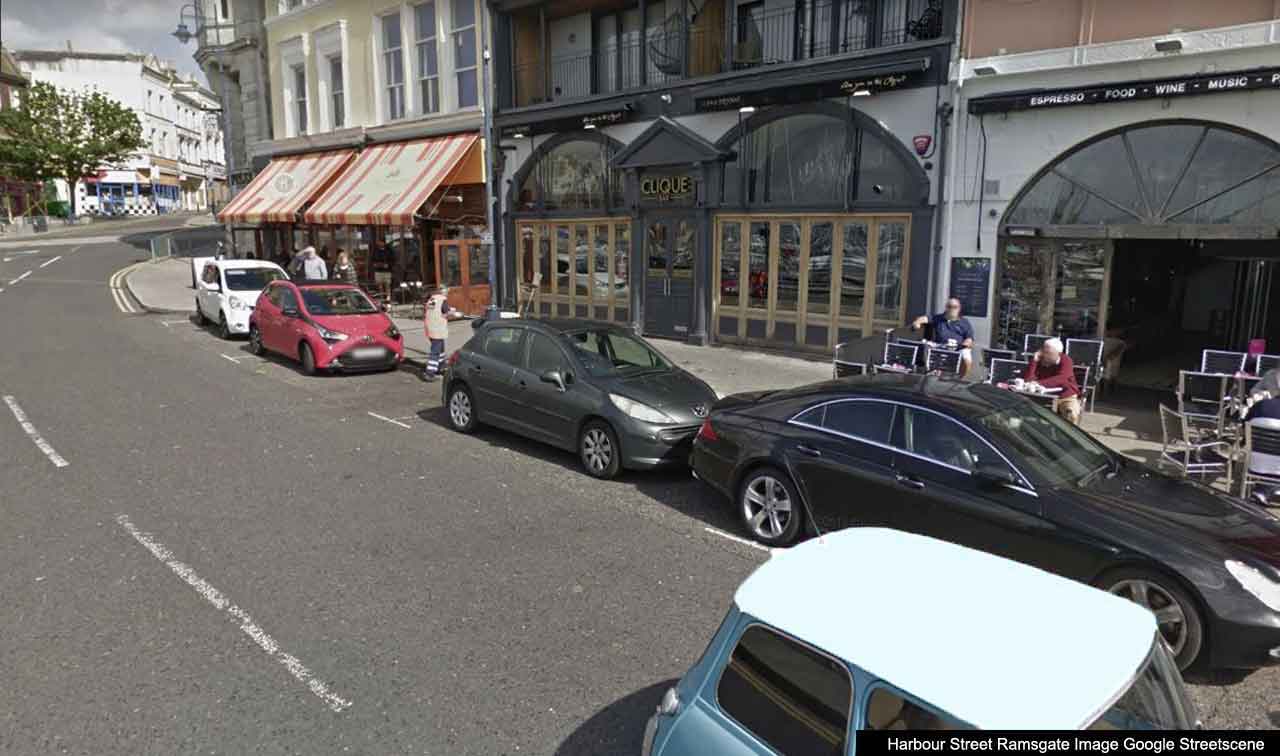 Police in Ramsgate have carried out work to disrupt drug-related crime and reduce anti-social behaviour.

The operation was held following reports from residents regarding nuisance behaviour in the town centre, harbour and residential areas within Ramsgate.

The Thanet Multi-Agency Task Force, PCSOs and Ramsgate’s town beat officers carried out patrols in the town, speaking to the public and businesses and responding to any issues seen.

As part of the operation:

• Officers carried out surveys in residential areas of the town to appeal for information regarding any criminal activity in the area on 21 October.
• On the same day police spoke to a man in Clements Road and seized quantities of amphetamine and cannabis. Enquiries remain into the seizure ongoing. A number of people and vehicles were also stopped on the day with one vehicle stopped and seized due to being uninsured.
• While on duty in the Wellington Crescent area on 17 November, officers arrested a 42-year-old man from Ramsgate after they were made aware that damage had been caused to a vehicle nearby. The man has been released on bail while enquiries continue.
• Following recent reports of shoplifting in stores in the town centre, officers worked with staff to identify a suspect. Robert Muttock, 29, of no fixed address was arrested and charged the same day with five counts of theft. He appeared at Folkestone Magistrates’ Court on 18 November where he pleaded guilty and was sentenced to a 12-month community order and must also pay compensation to the affected businesses.
• On 18 November, a moped was also seized after PCSOs spotted the discarded vehicle and confirmed it as uninsured in the Hardres Street area.
• On 19 November, two arrests were made after officers stopped a car in Cavendish Street and seized cannabis, mobile phones and weighing scales. A 22-year-old man from Margate and an 18-year-old woman from Ramsgate were both arrested on suspicion of being concerned in supplying drugs. They have been released on bail pending further investigation.
• On the same day, an e-scooter was also seized after officers saw it being ridden in King Street without insurance.

Sergeant Paul Robson from the Thanet Community Safety Unit said: ‘The work carried out over the four days not only saw people arrested but it gave officers the opportunity to gather information on suspected drug dealers, other criminals and those thought to be causing anti-social behaviour.

‘This will assist us in future warrants and disruption to criminal activity and will help to ensure communities within Ramsgate stay safe.

‘We hope to build on the success of these patrols during the winter months and our officers will be out and about again, both in uniform and plain clothes, to respond to crime and disorder.

‘We rely on residents to be our eyes and ears in their own streets and it’s important incidents of anti-social behaviour or suspected drug-dealing are reported to us as it will help us to build up strong cases against those responsible for any issues which are having an impact on others.’