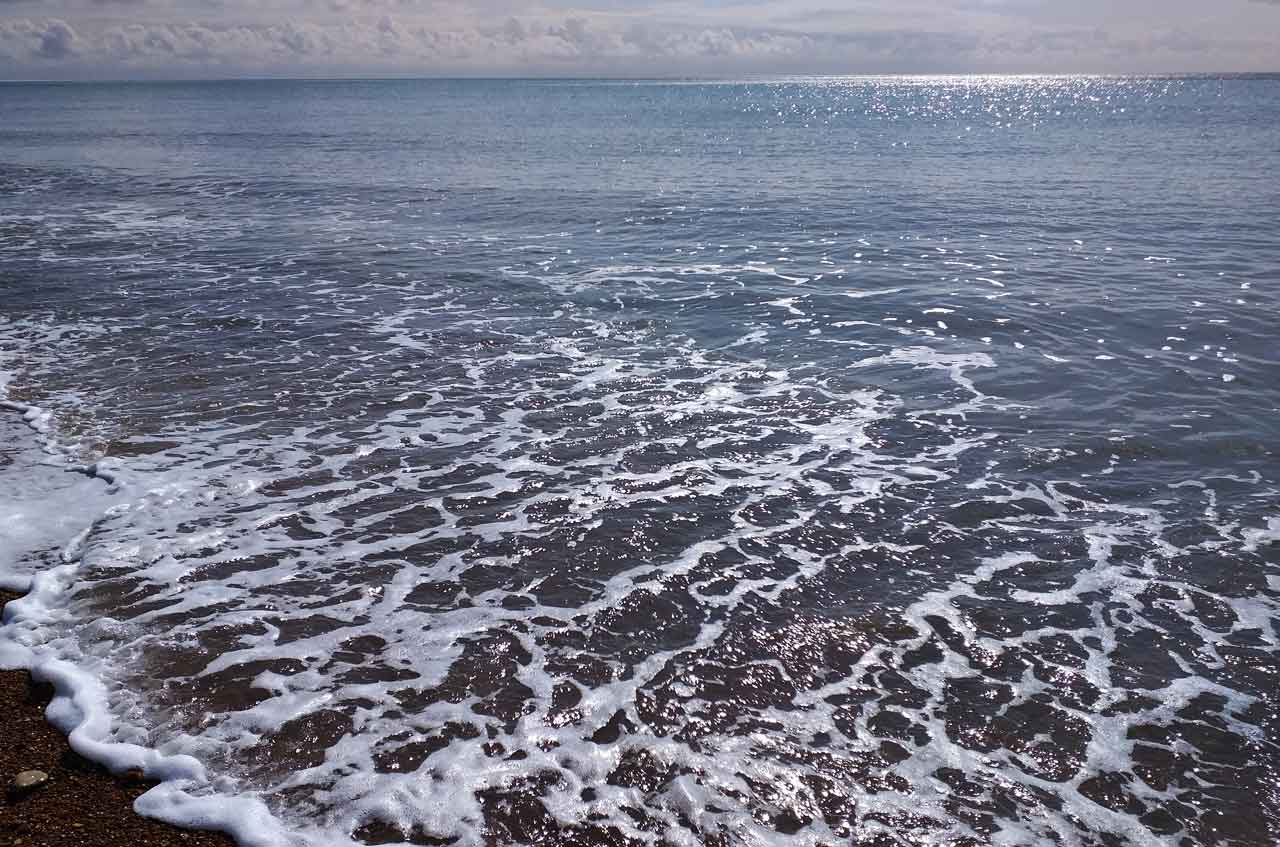 Constituency matters… a weekly column by the Member of Parliament for Folkestone and Hythe, Damian Collins 3 December 2021.

The recent deaths of 27 migrants in the Channel last week was an avoidable tragedy. Those who were on the capsized vessel were victims of both the sea and the ruthless criminal gangs that exploit innocent lives for profit. It has always been my firm belief that we must crack down on these gangs and ensure that illegal entry into the United Kingdom via the English Channel is unviable; the only way to prevent a repeat of this incident is to ensure that boats do not enter the water in the first place.

I therefore welcome the Home Secretary’s commitment to finalising negotiations with our French neighbours as soon as possible – which is in both of our mutual interests – and will be monitoring developments closely.

Last week the long-awaited Fan-Led Review of football governance – chaired by my colleague, and former Folkestonian, Tracey Crouch – was published, and I fully support it. We have long needed independent financial regulation of clubs, proper integrity tests for owners and directors and a real voice for fans, and so this is an incredibly positive step. I am also glad that Nigel Huddleston, the minister responsible, accepted my proposition in the House of Commons that the principle of an independent football regulator, with powers recommended by Tracey’s Football Fan-Led Review, should be implemented.

Little change at Dungeness B

On Friday, I travelled to Dungeness B power station to meet with Station Director, John Benn, to discuss the future of the site. It was reassuring to hear that decommissioning is just another stage in the lifecycle of the power plant. Not only are local jobs secure, but EDF are offering employees the opportunity to gain new skills and are actively hiring new staff at the site, particularly apprentices and graduates. Given that the defueling process alone will take until at least 2030, little will change locally in the short-term, and exciting new possibilities for the site are already being explored.

Following my visit to the power station, I met with some of our local farmers in Romney Marsh to discuss key issues facing rural communities. Topic of trade, seasonal labour, rural crime, and agri-environmental schemes featured heavily in our discussions and it was incredibly useful to hear feedback on the governments Agricultural Transition Plan.

It should go without saying that our farmers are a vital asset to our community, they increased resilience in supply chains during the difficulties of COVID-19, and so it is always important to buy British, where you can.

This week I also had the honour of officially opening the resurfaced Tennis Club courts at Sellindge Sports & Social Club. After months of the local community working incredibly hard to raise funds – most impressively by holding a sponsored 24-hour tennisathon – it was excellent to see the club thriving once again. Congratulations to everyone involved!