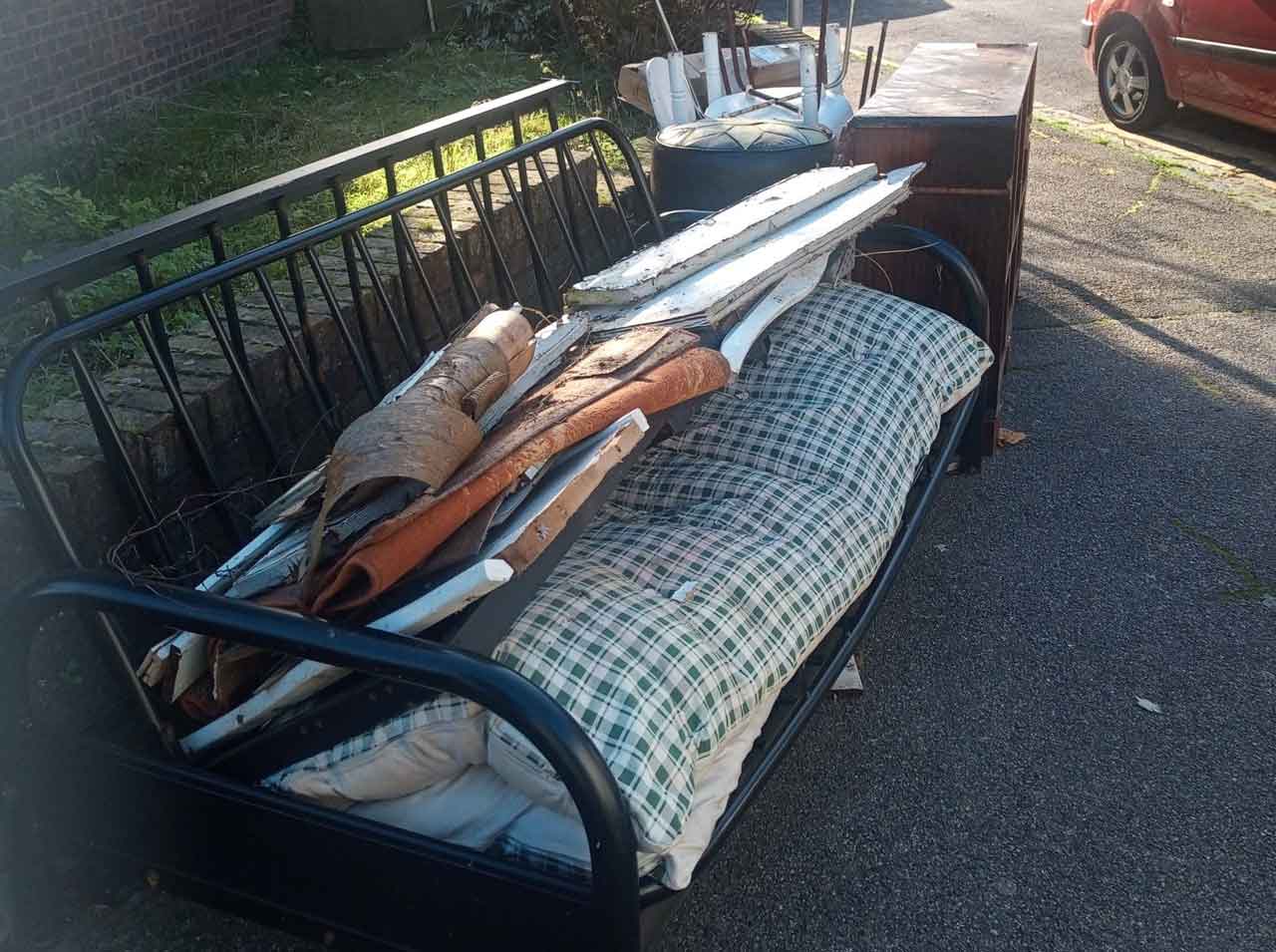 Officers from Folkestone & Hythe District Council joined those from Kent Police and the Environment Agency for Operation Assist, which took place on 17 November.

Staff from BT Open Reach, who were looking for stolen cable, were also in involved.

Areas where waste is either left or collected by unlicensed operators were covered, including builders’ yards, DIY stores and Highfield and Park Farm industrial estates, along with other parts of Folkestone, Cheriton and Hawkinge.

During the patrols, a large amount of fly-tipped waste (including household waste and furniture) was spotted at Harbour Way/Radnor Bridge Road junction in Folkestone, and a fixed penalty notice (FPN) was issued to the owner. Items from a property renovation were seen at Gloucester Place, Folkestone, and further checks are being made to identify the owner.

Officers were also on the lookout for vehicles of interest and while seven were stopped, they all had the correct paperwork and no further action was taken.

Cllr Stuart Peall, Cabinet member for Enforcement, Regulatory Services, Waste & Building control, said: “By joining forces with our police and Environment Agency colleagues, we once again show that we will protect our district from fly-tippers.

“Several vehicles were stopped during Operation Assist and while the drivers were able to produce valid documentation for the work they were doing, checks will continue in the fight against traders who do not have the correct licence.”

Sergeant Darren Walshaw, of the Rural Task Force, said: “We work closely with our local authority partners to tackle the issue of fly-tipping and send a message to those intent on illegally disposing of waste that it will not be tolerated.

“Fly-tipping is not just littering, it is organised criminality. The problem blights communities and some waste, like asbestos, can pose a significant health risk to the public.

“Everyone has a responsibility to tackle this issue and I would ask anyone having waste removed from their property to ensure that the person taking their rubbish is licensed to do so. Many are unaware that they may be fined if their rubbish is linked to their household, even if they have paid someone to dispose of it.”