Looking forward to a brighter future in Folkestone 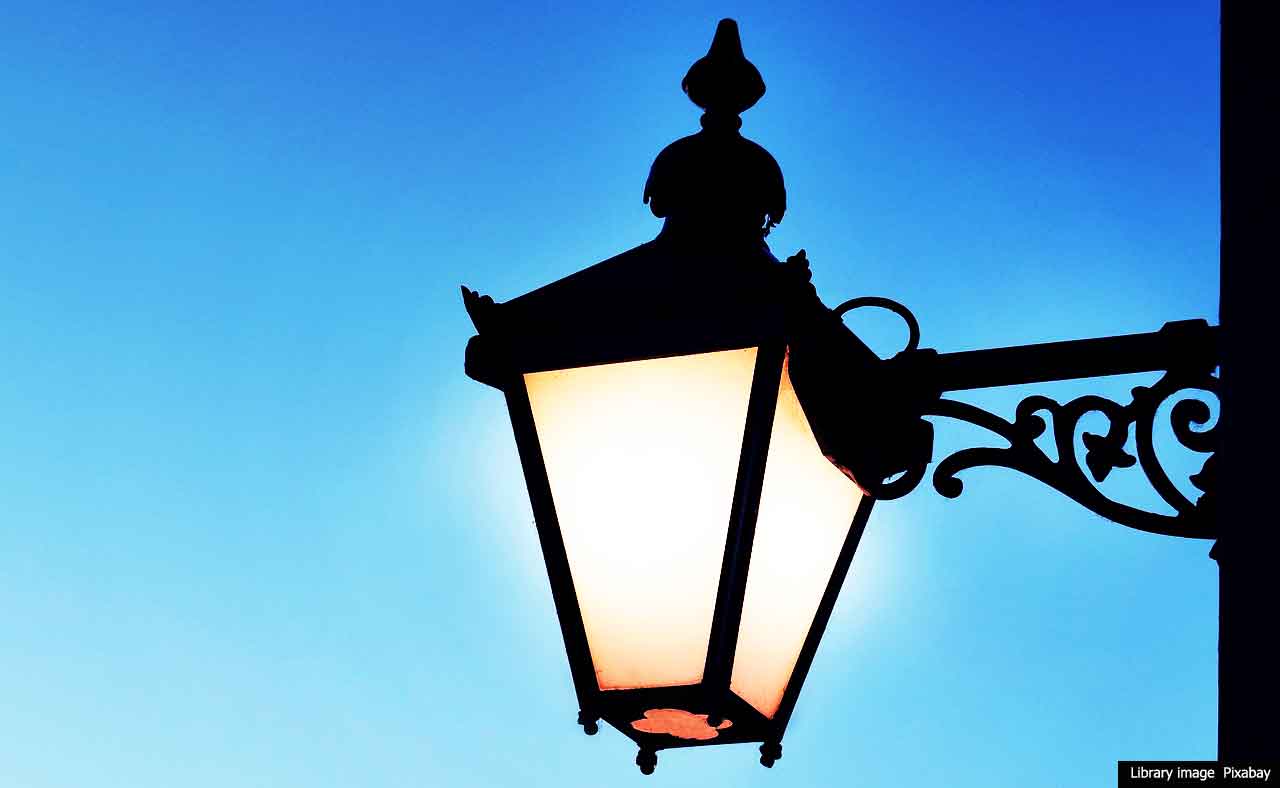 Work is due to start in the new year on converting street lights owned by Folkestone & Hythe District Council to LED lighting, greatly reducing carbon emissions.

More than 1,000 units lighting the district’s roads will be changed and will join those in the ownership of Kent County Council (KCC), which have already been adapted.

This 11% of street lighting continues to be owned by the district due to no owner being established when KCC took over responsibility for highways in 2004.

Members of F&HDC’s cabinet agreed to the upgrading of the 1063 lights, which will save an estimated 136 tonnes of carbon. They also agreed to transfer 340 of the upgraded highway lights to KCC so it could take on the continuing maintenance.

The conversion of the lights will cost £815,034, including the transfer fee to KCC, which will be met by the Climate Reserve Fund and the Capital Reserve Fund. It is estimated that the saving made from the upgrade and transfer of assets will be more than £2 million over a 20-year period in repairs, maintenance and electricity costs.

Cllr Lesley Whybrow, Cabinet Member for the Environment, said: “I am delighted that cabinet unanimously supported this project and that full council agreed the necessary capital funding. This means that all the street lamps currently under our control will be converted to LED bulbs saving both costs and carbon emissions.”

Cllr Ray Field, Cabinet Member for Transport and Digital Transformation, said: “The conversion of the street lights has been a priority and the remaining lights will be cheaper to run and easier to maintain.”