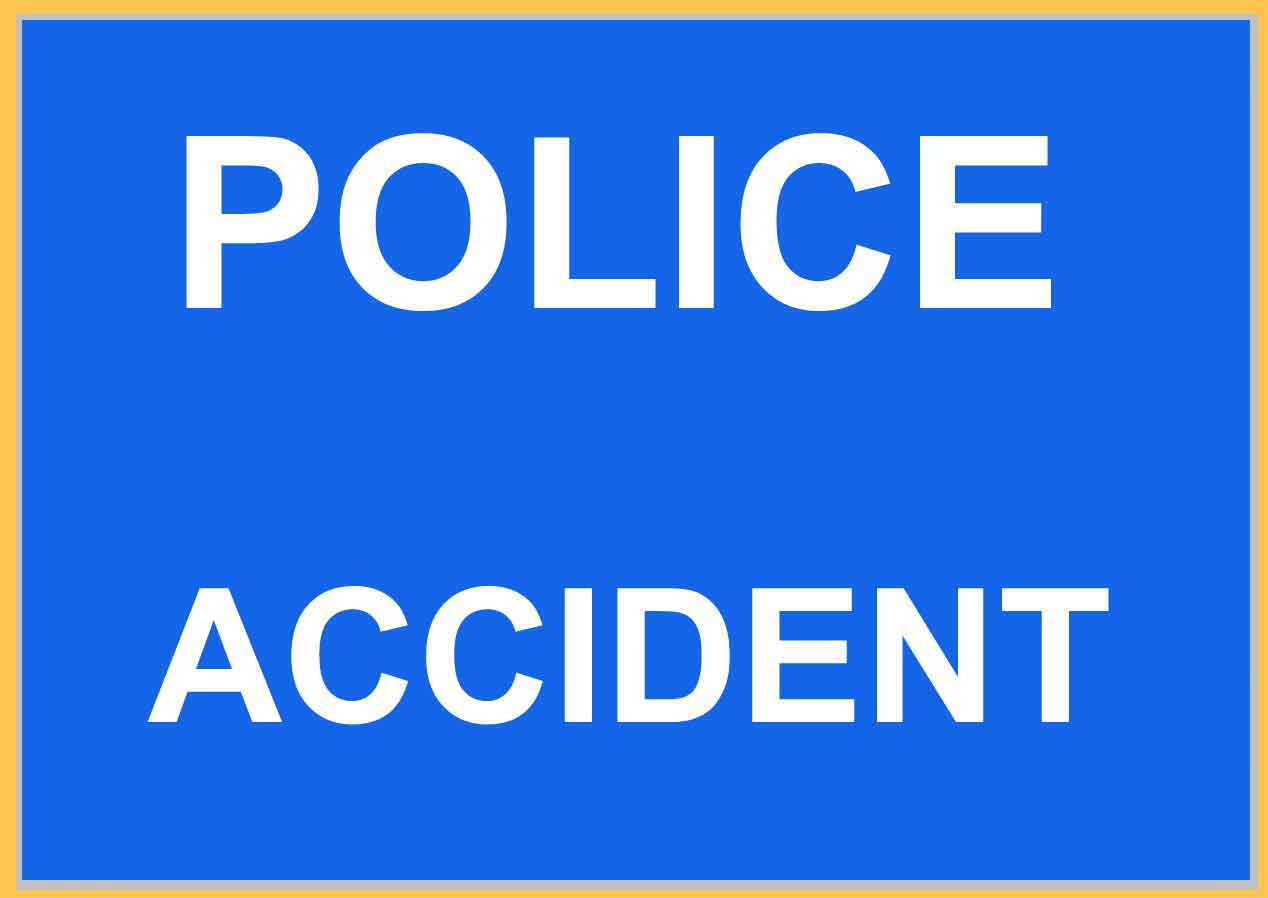 Officers are appealing for witnesses following the theft of a vehicle that was later involved in a collision in Herne Bay.

It is reported that on the evening of Monday 6 December 2021, a black Vauxhall Astra had been taken from outside a property in Peartree Road, Herne Bay.

Kent Police was later called to Margate Road, Herne Bay at about 8.30pm where the same vehicle had collided with a lamp post. When officers arrived the driver of the vehicle was not at the scene.

Investigating officer Police Constable David McIntyre said: ‘We have spoken to a number of witnesses who confirmed the driver was not seriously injured in the collision, but had left the scene prior to police attendance.

‘We are continuing to make enquiries to identify the driver and would like to speak to anyone else who may have spoken with the driver following the collision or anyone who was in the area at the time and may have dash cam footage.’

You can also call Crimestoppers anonymously on 0800 555 111 or complete the online form on their website here.