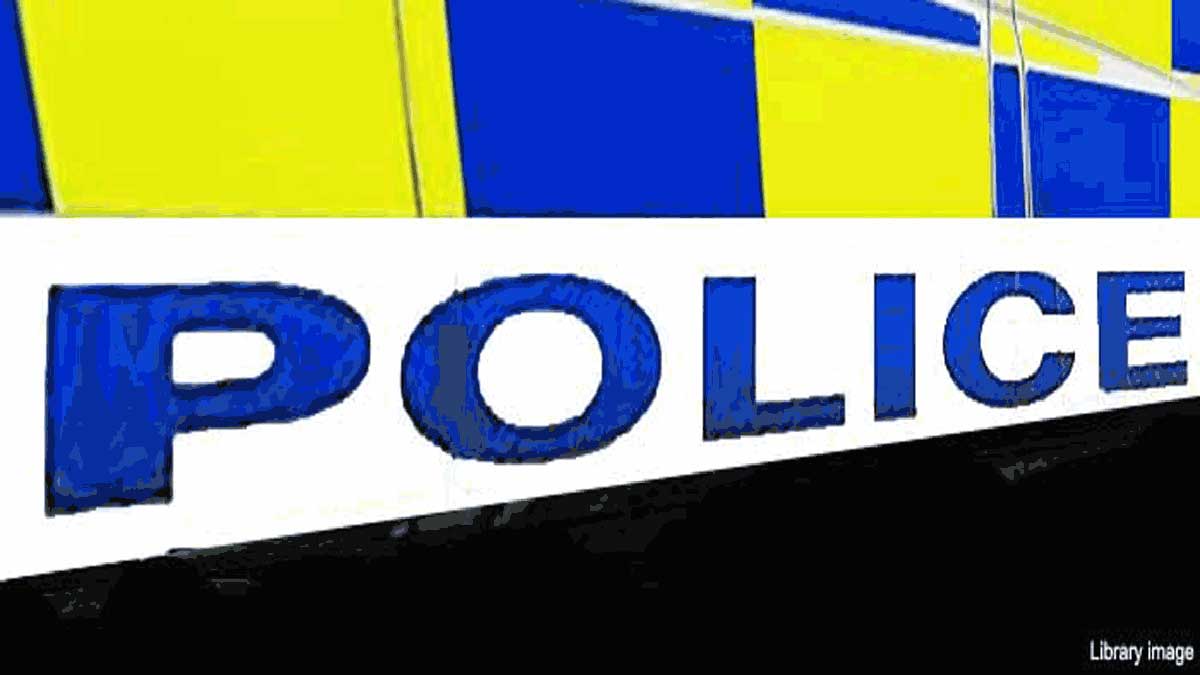 Witnesses are sought after a man was reported to have been assaulted in two incidents in Swale.

At around 11pm on 15 December 2021 a man had just got out of a vehicle when he is alleged to have been approached by a man and woman, who are known to him, before they assaulted him in Tunstall Road, Sittingbourne.

The next day the same victim was inside a house in Petunia Avenue, Sheerness, when the male suspect from the previous incident is reported to have called at the address with a group of men.

The group, which was made up of three or four men, attempted to get into the property at around 8pm but was unable to get in and left the area.

The offender has been described as white, 6 feet tall and of medium build. He had blue eyes, was clean shaven and had short dark hair. In the second incident he was wearing a dark black jacket with grey sleeves.

You can also contact Crimestoppers, anonymously on 0800 555111 or by using the online form on their website here.