Arson suspected after fire breaks out at Railway Tavern in Longfield 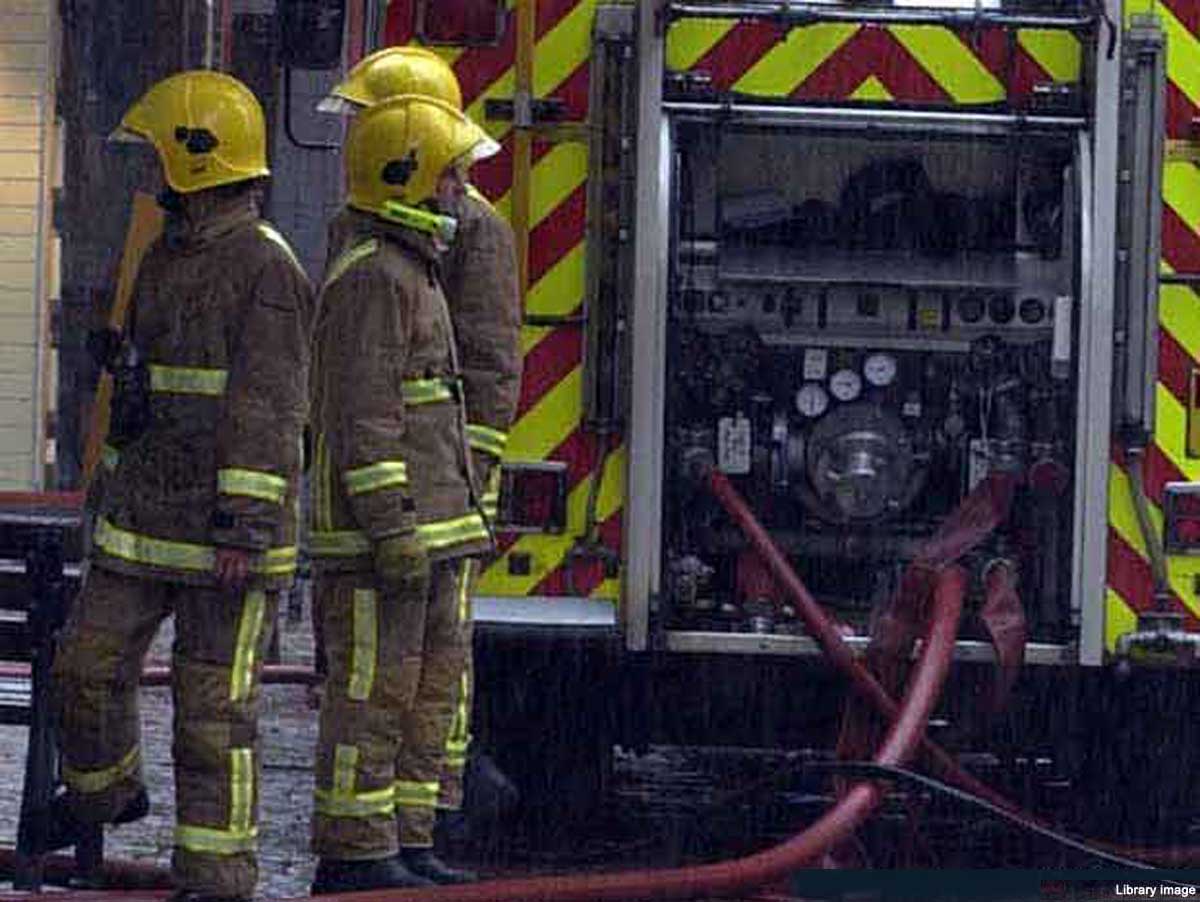 A fire at a pub in Longfield is being investigated by Kent Police and officers are urging anyone with information to come forward.

The blaze took place at The Railway Tavern in Station Road at around 7.15pm on Thursday 23 December 2021, where the outside of the building was believed to have been intentionally set alight using rags that had been soaked in fuel.

Police and firefighters attended the scene and the fire was extinguished. It left damage to the building but nobody was injured, despite there being a number of people inside the pub at the time.

Officers are treating the fire as arson and enquiries remain ongoing, including a review of all available CCTV and speaking to further witnesses.

Anyone who saw anything suspicious, was in the pub at the time, or has information that could help officers and hasn’t been in touch yet, should call Kent Police on 01474 366149 quoting crime reference 46/264004/21.

You can also call the independent charity Crimestoppers anonymously on 0800 555111 or complete their online form.