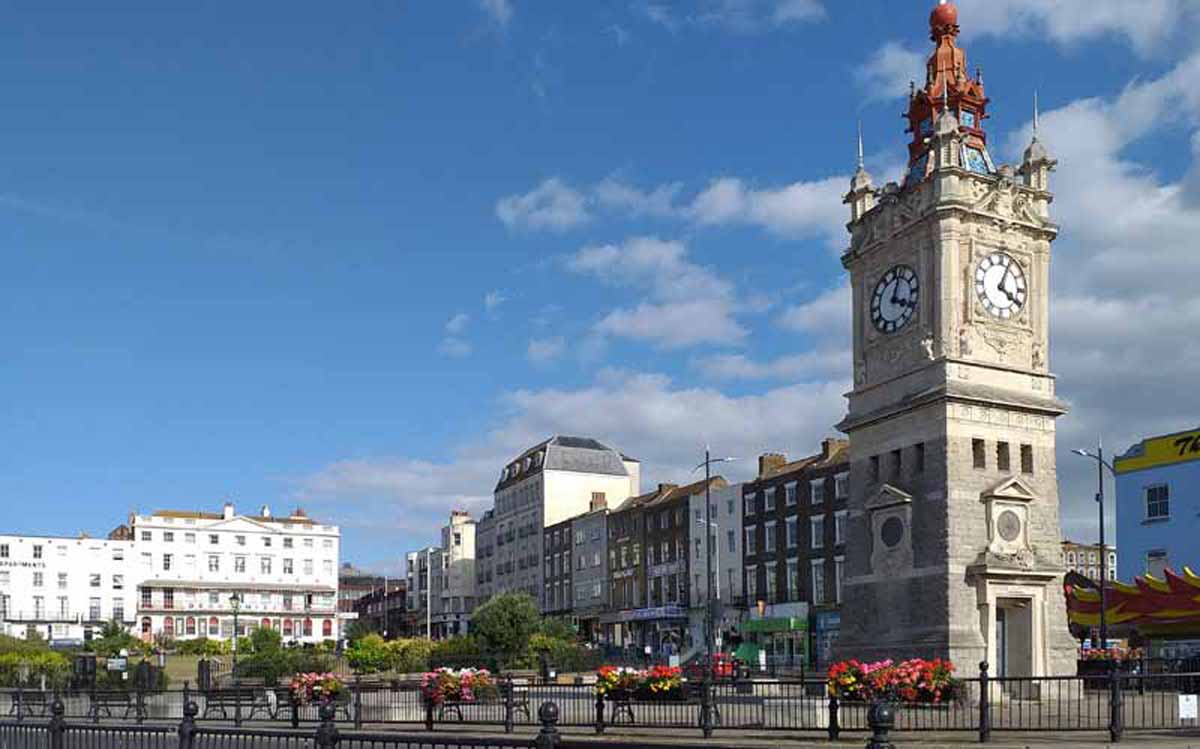 Detectives in Thanet are appealing for information after an assault in Margate.

At around 7am on Thursday 23 December 2021, two men briefly spoke to each other in Marine Drive.

One of the men then reportedly hit the other man with a baseball bat, causing a head injury for which the victim needed hospital treatment.

Did you see the assault?

The suspect is described as white, aged around 50, around five feet, seven inches tall and of slim build. He is believed to have been wearing a cap at the time.

An investigation into the assault is ongoing and officers are appealing to anyone who saw the incident, or who may have dashcam or CCTV footage which may assist, to contact Kent Police on 01843 222289, quoting reference 46/263480/21.

You can also call the independent charity Crimestoppers anonymously on 0800 555111 or complete the online form at www.crimestoppers-uk.org