Teenager robbed in Folkestone alleyway by gang of three 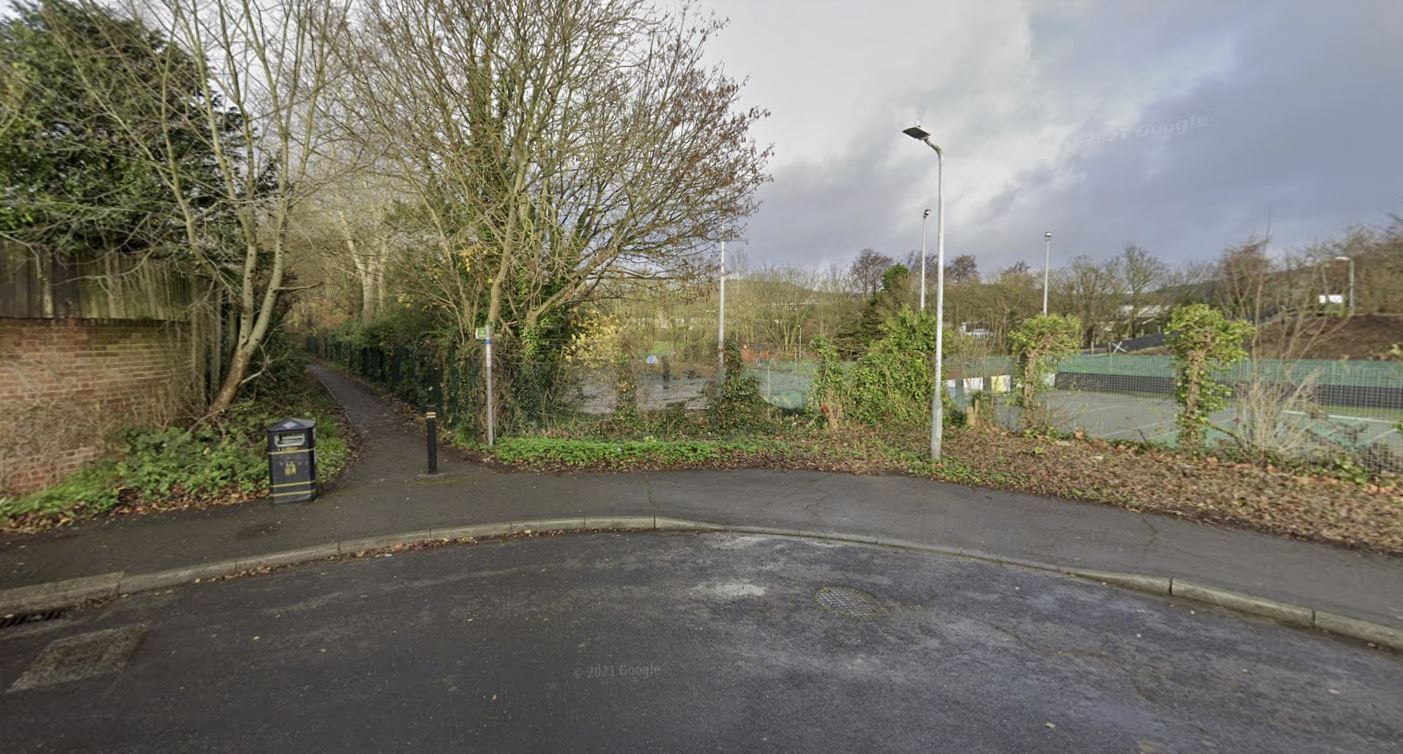 Information is being sought following a robbery in Folkestone.

A teenage boy was walking with his friends down an alleyway towards Radnor Park Avenue and Avereng Road at around 2pm on Wednesday 29 December 2021, when he was approached by three people.

The victim reported being punched while one of the offenders searched his pockets, stealing an orange vape device.

The first suspect was described as a black teenager, wearing all grey and a grey puffa jacket.

The second suspect was wearing a navy Tommy Hilfiger coat.

The third suspect was wearing black clothing, including a hooded top, with a white face covering. He had black curly hair.

Detectives would like to speak to anyone who has information about the robbery or saw anything which could assist enquiries.