Ambulance in fatal collision with cement lorry on A21 near Sevenoaks 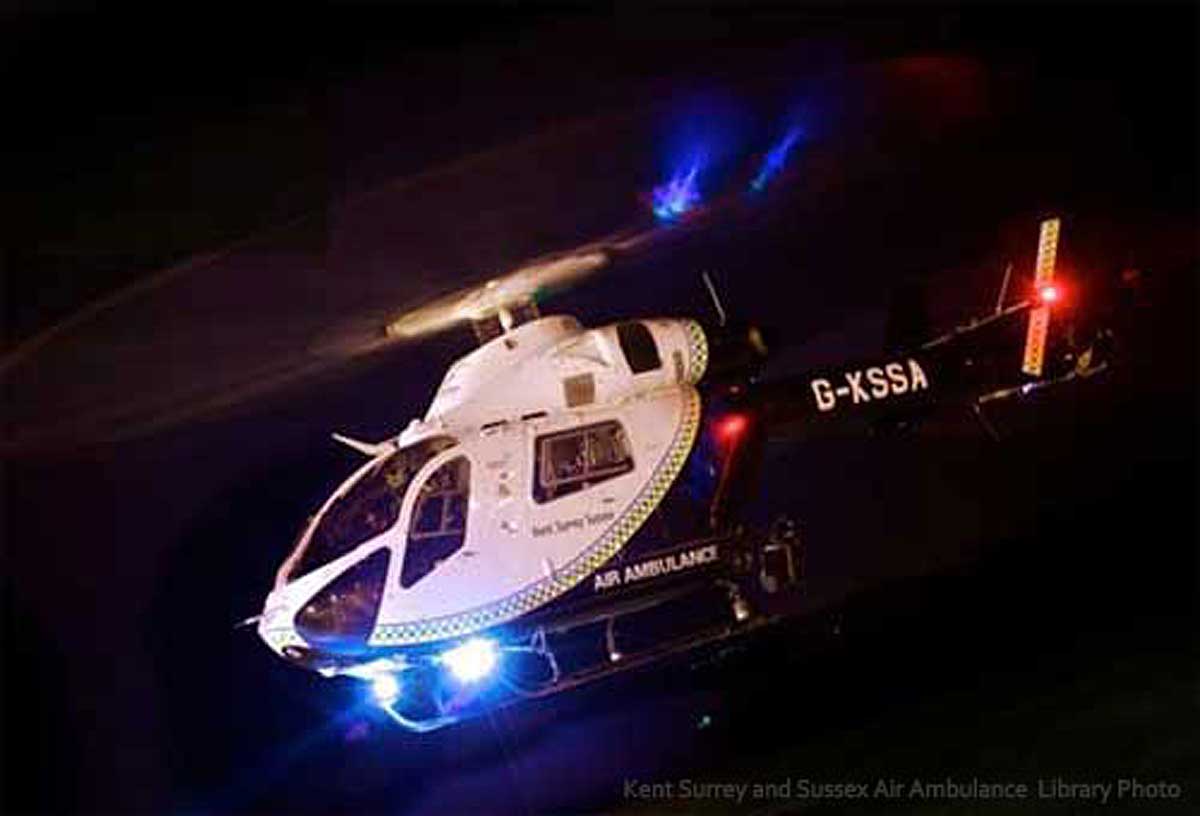 Dashcam footage and witnesses are being sought following a fatal collision on the coastbound carriageway of the A21 near Sevenoaks.

Kent Police was called to the scene at 8.16pm on Wednesday 5 January 2022, following a report of a collision involving an ambulance and a cement lorry.

A female paramedic in the ambulance died at the scene and a male paramedic was taken to a London hospital, where he remains in a serious condition. A student paramedic, who was travelling in the rear of the vehicle, was taken to hospital with a head injury.

Officers from the Serious Collision Investigation Unit are urging anyone who witnessed the incident, or who has dashcam footage that may assist their investigation, to contact them.

You can also email sciu.td@kent.pnn.police.uk